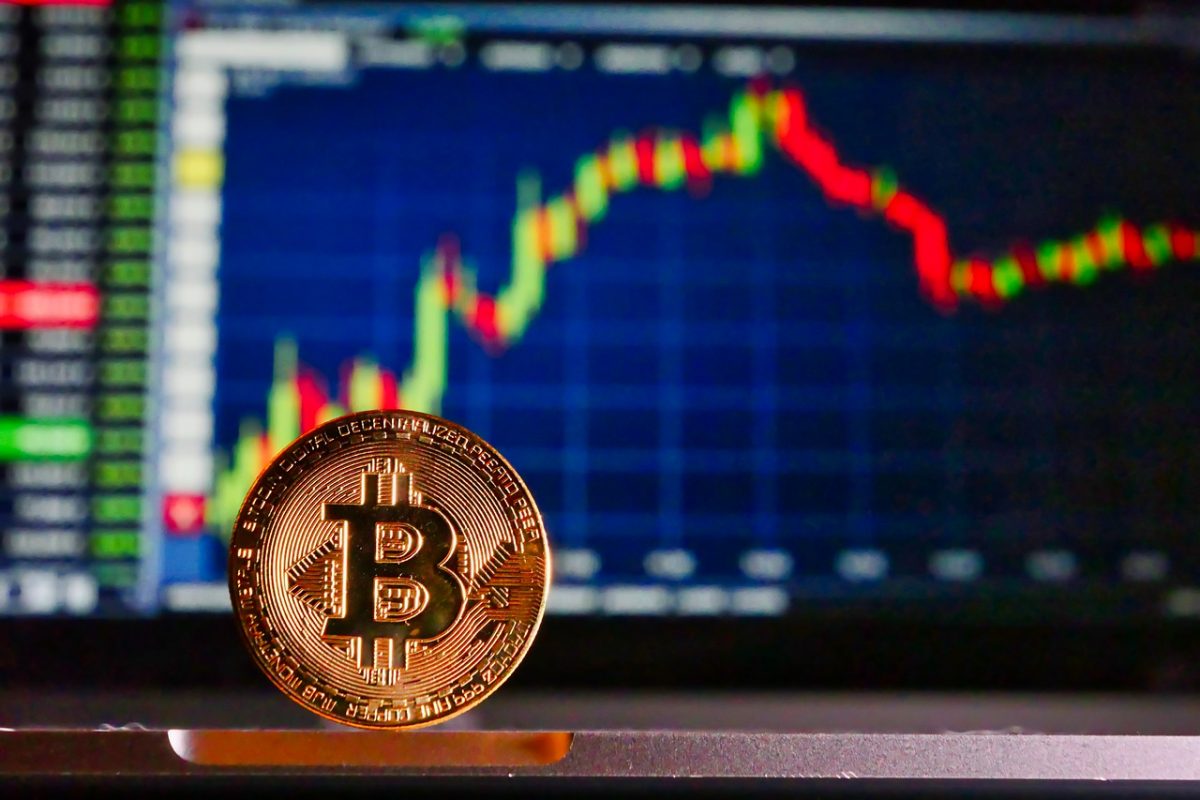 The Times, They are a-Changin….

The same is also true for Bitcoin and the rest of the crypto-market. The world’s largest cryptocurrency has been facing a lot of turbulence over the last few days, with BTC finally plunging to its July levels. In fact, since the beginning of September, Bitcoin has lost over 12.06% of its value, with the cryptocurrency at the end of tremendous selling pressure around the price level of $10,193, at the time of writing.

However, this sudden shake-up in the market was the result of the sell-off taking place on the U.S stock market. As has been the case in the past, the crypto-market once again was seen following the lead of the stock market, following which, it collapsed. Nevertheless, Bitcoin managed to maintain its consolidation around the $10k, a level that has been looked upon as the new baseline for the crypto-asset.

Further, the fall in the Bitcoin market did contribute to a few changes in the holding trends across the market, especially with miners. According to data provided by CryptoQuant, miners were moving unusually large amounts of BTC on 3 September as the price fell. Most notably, miners sold 844 BTC in a day, owing to which many arrived at the conclusion that it was contributing significantly to the already falling market.

However, according to analyst Joseph Young, this could just be coincidental. Most mining pools that moved these large amounts of BTC were from China, a country that is right now in the middle of a rainy season. According to many, this is the best time for Chinese miners as the cost of hydro-electricity reduces significantly, following which, they can earn more profit.

However, miners had expected the price of Bitcoin to rise after halving and thus, had made room for more facilities in anticipation. Alas, the price did not rise (not for long, anyway), and the rewards got halved, developments that only made the situation worse for the miners.

With mining difficulty rising to an all-time-level, mining Bitcoin became twice as difficult, when compared to the previous Monsoon season. Thus, the sell-off could be a part of miners wanting to cut their losses or even just to cut even. Also, as Bitcoin’s price shrinks, it would be a tempting opportunity for the miners to buy lower. However, even then, the amount sold by the miners may not have had the strength to impact BTC’s price in any way.

“Just a curious thought only. whether miners/mining pools have enough selling pressure to affect bitcoin price to a big extent is completely uncertain. Hence prob coincidental”

At the time of writing, the selling pressure seemed to have fallen and miners were back at accumulating BTC. In fact, as per data provided by ByteTree, miners managed to build up their inventories by 156 BTC over the past 24-hours.