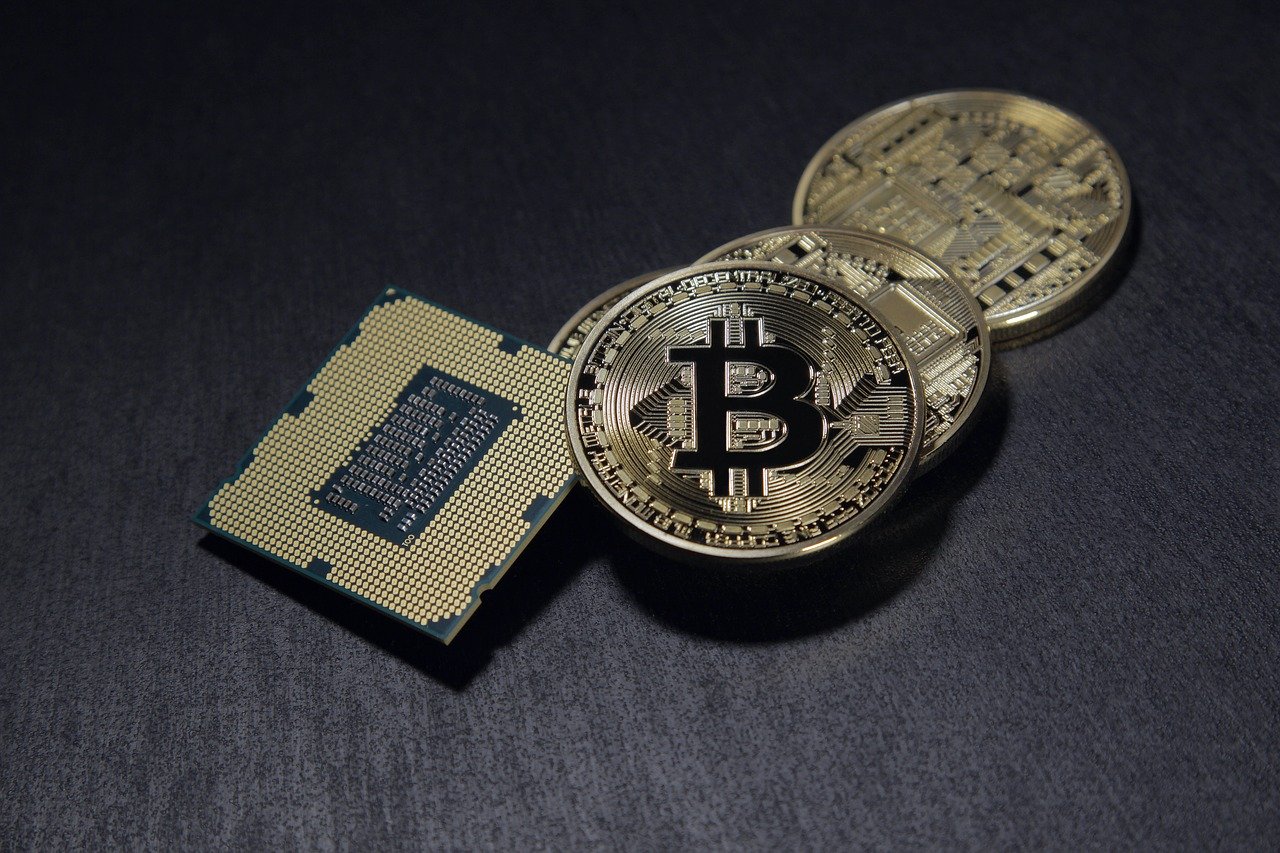 Since 2009, Bitcoin, the world’s premier cryptocurrency, has wrestled with a host of narratives that have all challenged what it is and what it is not. For instance, Bitcoin was given birth to as a peer-to-peer electronic cash system; however, no longer is that raison d’etre now openly proposed. Problems associated with scalability made sure of that. Presently, however, the most important narrative concerning Bitcoin is its status as a safe-haven asset. Is it an adequate hedge against risks, both financial and otherwise?

Well, a lot of people in the crypto-community would say that it is. In fact, most of these people believe that Bitcoin truly is a ‘safe-haven,’ ‘something that investors can retreat to after the storm, and not necessarily during it.’ However, if that is the case, why did it react so violently to the crash of the legacy markets in March? Well, according to Sino Capital’s Matthew Graham,

“In times of extreme stress markets go haywire, models break, and traders are left with their instincts.”

That is not the only explanation people have given, however. In fact, according to another analyst, “You really can’t expect it (Bitcoin) to behave in an uncorrelated fashion once ‘institutional money’ owns it,” adding that correlations become inevitable for a while since all these asset classes, for some time, share a common owner who might be in a state of panic.

A more interesting argument was put forward by crypto-advisor Scott Melker recently after he claimed that Bitcoin was not born to be a hedge against market collapse, but is instead supposed to act only when fiat money collapses and hyperinflation takes over.

A group of researchers based in Kuwait and Australia recently studied Bitcoin’s appeal as a portfolio diversification asset in a paper titled, “Bitcoin and Portfolio Diversification: Portfolio Optimization Approach,” a paper that also looked into Bitcoin’s position as a hedge and as a safe-haven asset. Here, the researchers used the Monte Carlo simulation to “evaluate the diversification potential of Bitcoin.”

Focusing on empirical risk measures and risk-adjusted return measures derived from historical data, the paper found that over the sampled period, when compared to other assets ordinarily found in a portfolio, the average returns for Bitcoin were higher. However, the margin between its highest and lowest returns, its standard deviation, was way higher than any other asset, a reflection of the extreme volatility inherent to the crypto-market.

Referring to Baur and Lucey’s definition of a diversifying asset, the paper found that Bitcoin satisfies the same “due to its low correlation with other assets.” Interestingly, the paper also strengthened Bitcoin’s ‘digital gold’ narrative by observing that Bitcoin shared its highest positive correlation with Gold, a popular safe-haven asset and hedge against risks across the world. However, it fell short of putting Bitcoin in the bracket of an asset class like Gold in light of its relatively small market cap and the correlation coefficient.

The paper concluded the aforementioned point by stating,

“…considerably more evidence in Bitcoin’s favor is required before we can expect Bitcoin to be considered an alternative asset to commodities or gold.”

With respect to portfolio allocation, the paper found that while Bitcoin does guarantee returns, “adding Bitcoin may be considered a bit too risky by the risk-averse investors and would thus have implications on the performance and actions of the investment professionals.” This is a critical finding as the paper observed that the inherent volatility to the Bitcoin market may put off investors, a concern that was also shared by the SEC when Bitcoin ETF proposals have been put before it.

“Bitcoin, due to its exotic nature, unwavering appeal, and unknown set of drivers, could at best act as a diversifier rather than a hedge or a safe-haven.”