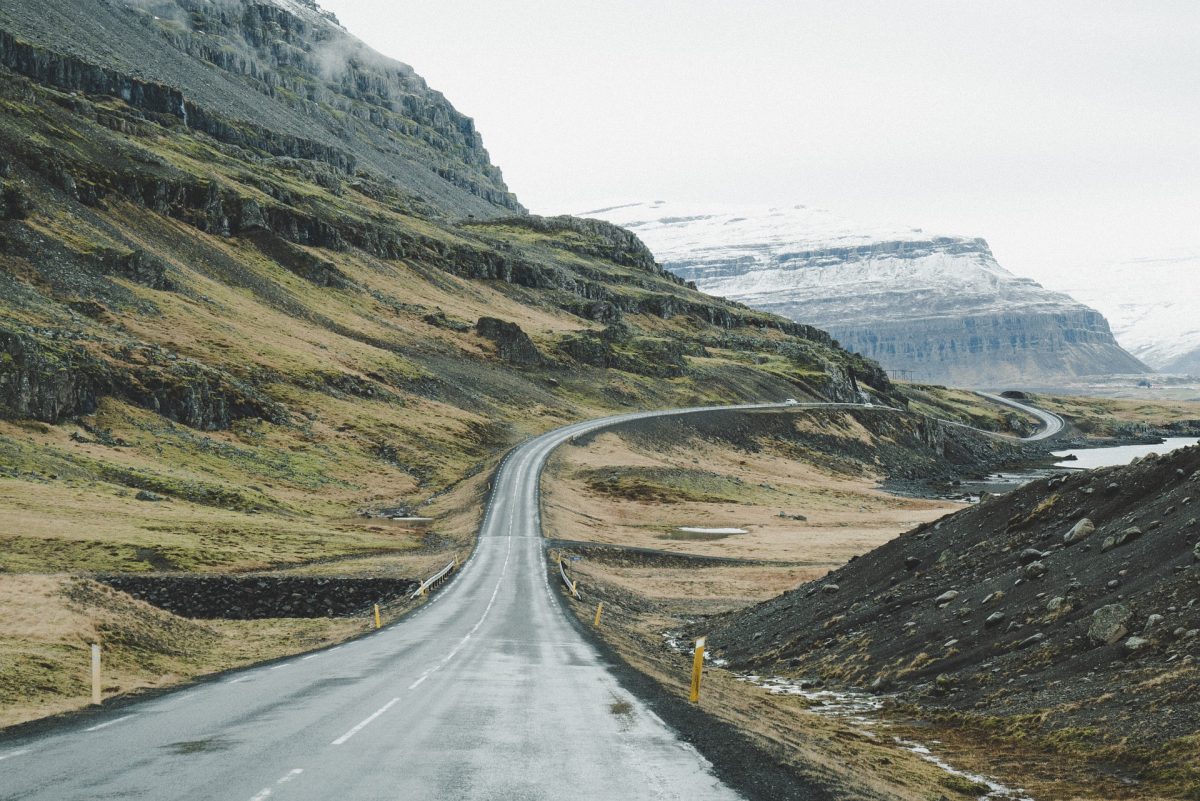 Let’s get some facts right first.

Bitcoin’s valuation from 1st-30th April rose by 47.01%. For an elevated perspective, the asset’s value improved by 27% from January 1st to March 2nd, which was popularly deemed as an ‘early-year bullish rally’. It is fair to say, April has had a major hand for Bitcoin’s current position in the market.

Kraken‘s recent April 2020 Bitcoin volatility report highlighted that important changes triggered during the start of Q2 2020. The report suggested that BTC posted its best monthly returns in April over the last 12-months, while volatility dropped by 21 percent.

It is important to note that, these market statistics have arrived for Bitcoin on the back of an extremely tumultuous March.

Throughout the month, April 29th exhibited Bitcoin’s largest 1-day return of 13 percent and on the same day, Bitcoin moved above its 200-Moving Average for the first time since 8th March. Marking an extremely positive move in the charts, its effect was seen to translate into other fundamentals as well.

As previously reported, the number of Bitcoin active entities reached its highest estimation since December 2017, outperforming the number of entities from June 2019. The rise came 5-days after Bitcoin expressed a legitimate bullish trend reversal with its Moving-Average breach. Although the increase in entity might not assist directly in the price rally itself, the effect of Bitcoin’s price on the increasing entity is unquestionable.

Bitcoin’s volatility drop down a notch

With volatility often held against BTC’s as its Achilles heel, the tables have turned in April as Bitcoin’s annualized volatility of 74 percent from March’s 178%, was 25 percent less than the Bitcoin 10-year average volatility of 99 percent, as observed in the chart above.

A drop in volatility for Bitcoin, coupled with higher volatility rates in the traditional asset class has turned a lot of heads towards Bitcoin. The increasing rise in interest for Bitcoin’s future contracts solidifies the above statement as CME’s recently registered its all-time-high Open-Interest. With institutional investors eyeing Bitcoin’s performance closely, it’s narrative as a gold standard has improved as well.

Additionally, Bitcoin’s correlation with the S&P 500 also depleted down from a yearly high of 0.93 on March 18th to 0.45 on April 10th, however, the month finished at a 0.59 correlation between the assets.

Time moves thick and fast in the crypto industry and the performance of the previous month is often forgotten fast as the next month arrives. However, April has been imperative for the current bullish sentiment in Bitcoin, and it can be assumed that Bitcoin’s current mediation near $10,000 has a lot to do with the resilience shown last month.

Bitcoin halving and pandemic pressure builds on the CME