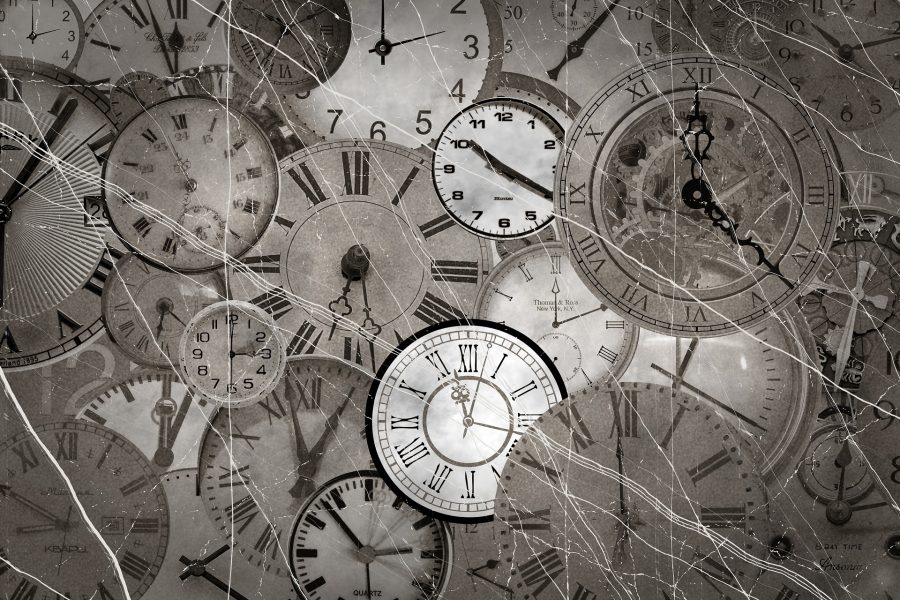 The cryptocurrency market is often discredited for its shorter period of existence. When compared to traditional markets, Bitcoin’s market has had only 10 years of active trading, which is why people tend to constantly overlook its sustainability in the longer run.

This popular opinion was recently called into question after Sean Nance, a Bitcoin trader, drew a comparison between traditional stock market trading and the Bitcoin trading market. According to Nance, stock market trading has been operational for approx 1638 hours a year, a figure which is easily trumped by Bitcoin’s 8760 hours/year activity. When illustrated in terms of year duration, for every 1 year of active stock trading, Bitcoins registered close to 5.3 years of activity.

Therefore, Bitcoin’s 9.5 years of existence is equal to around 50.8 years of stock trading.

The aforementioned comparison is insightful because it contradicts the common assumption that the cryptocurrency market has not matured enough in the trading market yet, a factor due to which traditional investors often avoid entering its ecosystem.

Moreover, Nance also laid down a chart comparison between Bitcoin’s weekly chart with Dow Jones’ Industrial 37 day chart. Nance indicated that Bitcoin reached $20,000 way faster periodically since it had way more active hours over the last decade. However, Nance also clarified that the maturity rate suggested that its growth was more as an asset than as a form of currency. He said,

“It trades more like an asset than it does like a currency. So far the charts are more comparable, and we should hope it continues that way because currencies don’t typically display unlimited growth.“

The aforementioned comparison adds significant weight to Bitcoin’s market and its credibility, something which has been consistently undermined by traditional market traders.

Related Topics:bitcoinDow Jones
Up Next