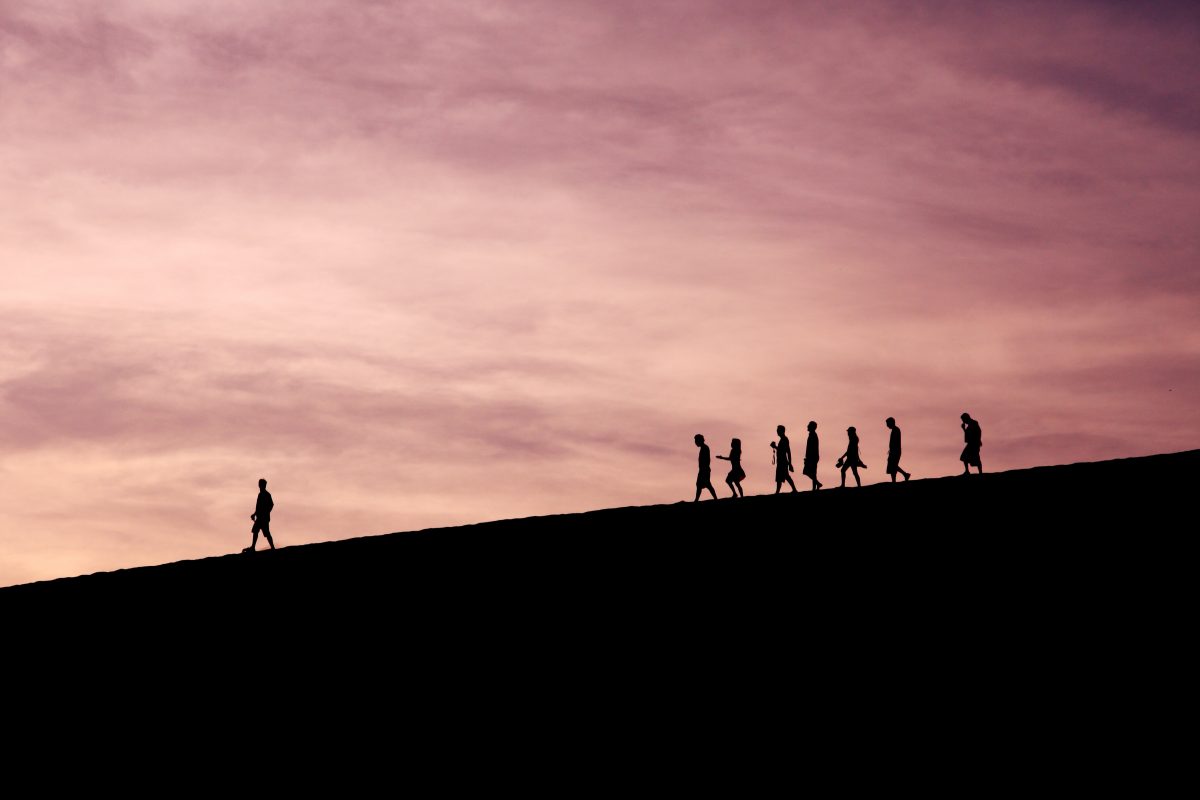 In little over a month’s time, Bitcoin will undergo its third block reward halving. While most investors were extremely bullish at the start of the year, Bitcoin today inspires extremely polarising views regarding its price action.

The MACD indicator for Bitcoin underwent a bearish crossover and opened up the possibility of the price deteriorating even further. The RSI indicator, however, was moving towards the overbought zone after having dropped towards the oversold zone a while back.

Ever since its massive price drop, Steem has been moving sideways without recording too much of an improvement in terms of its price. However, over the past day, the price of Steem fell by over 10 percent.

At press time, Steem had a market cap of $68 million and a 24-hour trading volume of $29 million. Steem, at the time of writing, was trading at $0.18 and if the downtrend were to persist, the price may soon test the nearby supports at $0.17 and $0.13. There was considerable resistance for the coin at $0.21.

The EMA ribbon, at the time of writing, was below the price and may soon offer support for the press time price. The MACD indicator, on the other hand, was indicating that the price was likely to increase as it had undergone a bullish crossover.

Dash, at the time of writing, was ranked the world’s 20th largest cryptocurrency in terms of market cap. Over the past 24-hours, Dash also underwent a small price correction that saw its price fall to $68, a 4.1 percent fall. If the price were to continue on this downtrend, it would soon test the supports at $66 and $60. However, if the price were to improve, Dash could breach the resistance at $73.

The Bollinger Bands were beginning to expand once again and its moving average was supporting the price. The Stochastic indicator, on the other hand, was plummeting towards the oversold zone, showing great bearish momentum.