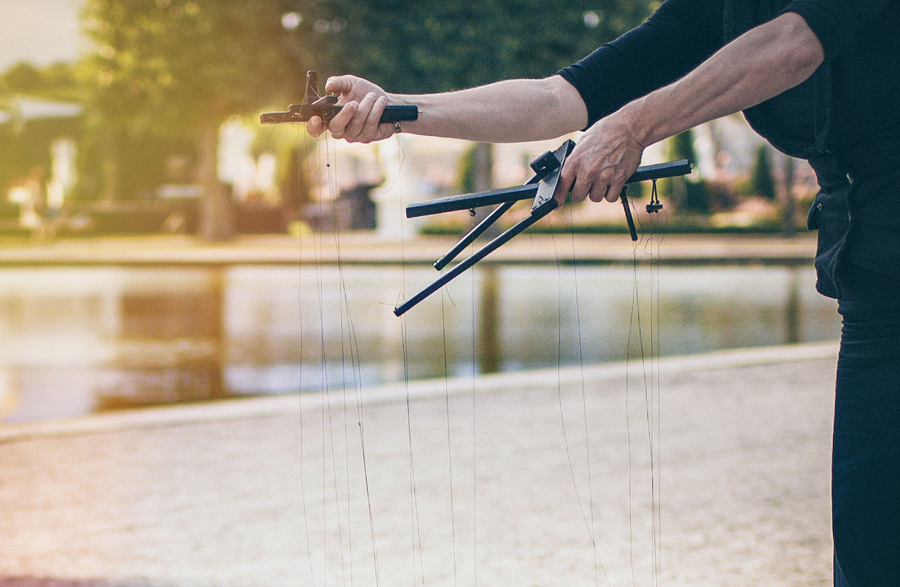 The cryptocurrency ecosystem has been critiqued by traditional markets for being unregulated and a place for crooks, criminals, and grifters to fleece noobs who know very little about what happens behind the scenes. It has been the center of speculation for many, while for others, it has been a place to get rich quick. Today, the order books of BitMEX, one of the largest margin trading exchanges in the world, faced one such trader who put a long order for 130 million contracts, something which was noticed by quite a few traders who were quick to speculate that it could be a spoof.

A method where buy/sell orders are posted, orders which would confuse other traders, especially bots, into believing that there is an actual demand and liquidity in the direction of the spoof orders. This would cause them to set their sails in that direction. This is manipulation and is prohibited on regulated exchanges, especially in traditional markets. However, the cryptocurrency market is yet to be regulated and such acts run rampant in the space, which is what makes the industry less reliable and more volatile.

As seen below, there were multiple orders ranging from 2 to 130 million contracts on BitMEX. 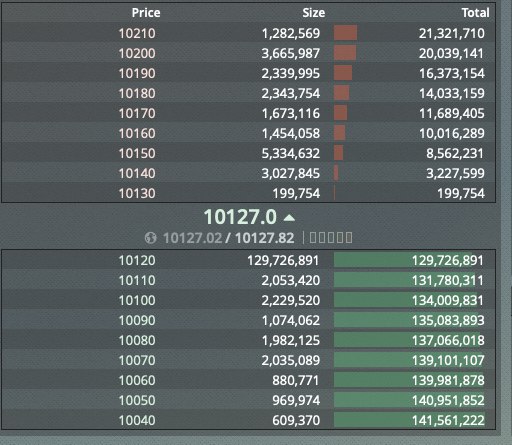 A Twitter user, @Lowstrife, commented with a screenshot of the same.

Since the exchanges are not all regulated, even the person who put up these orders could be identified, he/she/they could state, “I changed my mind about the order,” and get away with it. This is what makes trading cryptos dangerous. 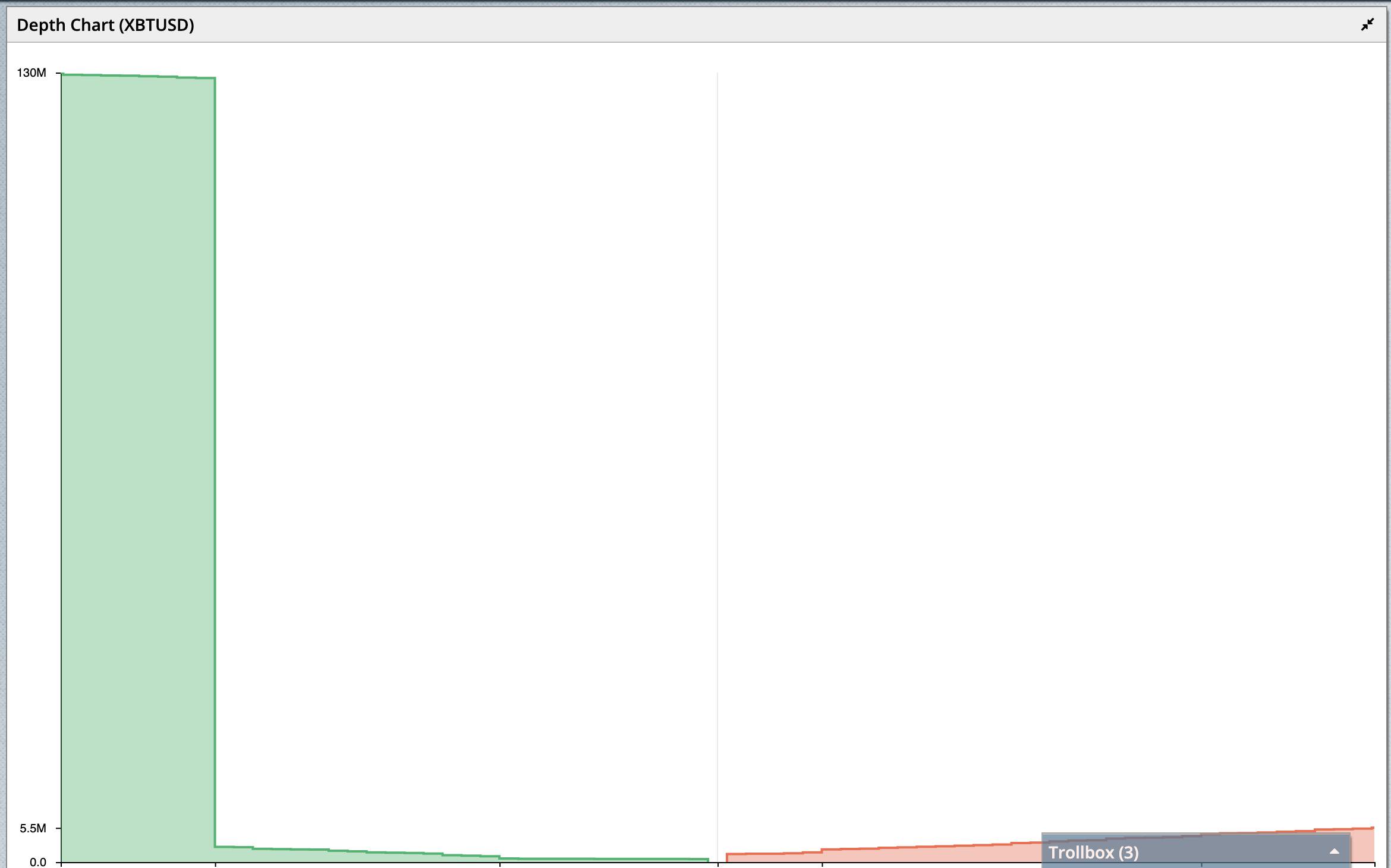 At press time, the depth of the orders showed a buy wall of $16 million at $10,115, which could be an effect of the spoofing. However, it cannot be confirmed. 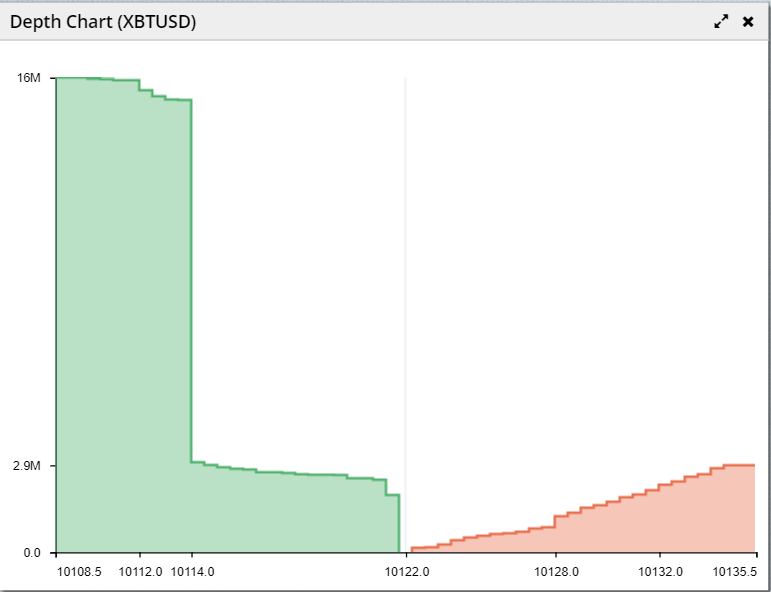 As of 12:00 UTC on 28 August, about $940,000 shorts were liquidated. Combining that with the buy wall, it looks like Bitcoin might shoot up in the short-term.

Moreover, conforming to this is the descending channel seen in the one-hour chart of Bitcoin, which suggests a bullish breakout as the price nears the end of the channel. The price has been hovering around the $10,000 range for over a week now and it’s about time it breaks out.

Related Topics:bitcoinfeaturedSpoof trading
Up Next