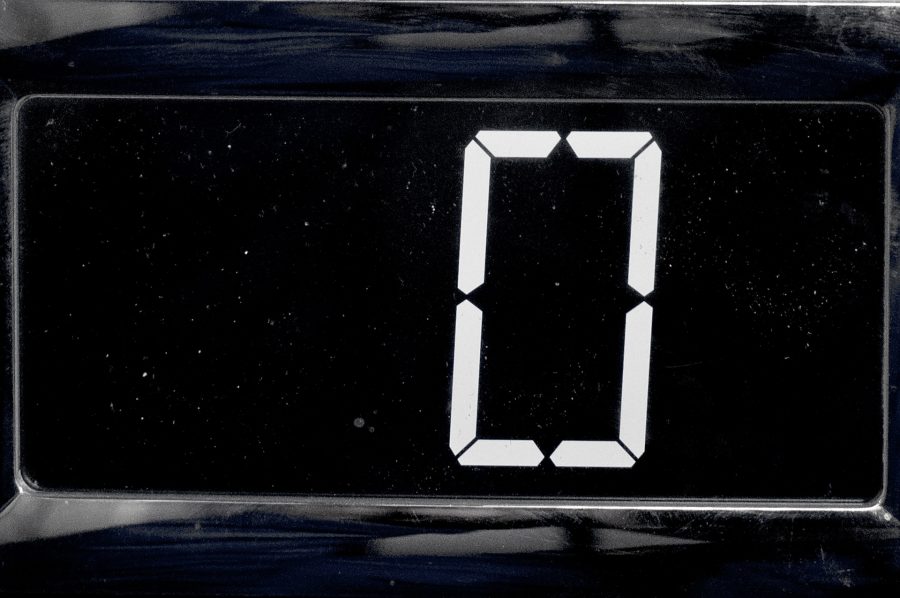 Bitcoin has been around for more than a decade and its success has been measured on different levels over the years.

Many attribute the reason for its success to be successful financials or its adoption, whereas others recognize its importance for its introduction of decentralized control over an individual’s money.

During a recent segment of Bitcoin Takeover Podcast, Peter Todd, former Bitcoin core developer, said that he believes that Bitcoin’s success may also be defined by other organizations or individual’s activities. Todd said that if the digital asset is able to enforce other institutions to come up with better guidelines on monetary fundamentals or something else which has a positive impact, it can be deemed as a success. He said,

“If Bitcoin forces PayPal for better reasonable policies, Bitcoin is a success, even if it doesn’t get used that much.”

Surprisingly, the former core developer also believes that Bitcoin would go down to zero one day, adding that it will eventually fail, basing it on the norms of reality.

Cited as a ‘ very unpopular opinion’ by the host, Todd said that Bitcoin’s success may also depend on whether the U.S dollar will fail before the world’s largest digital asset does. Although he did not mention a time frame, Todd stated it is plausible that Bitcoin could outlast the U.S dollar in the coming years.

Speaking about Bitcoin mining and its profitability, Todd believes that if mining is not very profitable in the future, the downsides would still be very low. He added,

“All the matters is whether there is enough money being spent on Proof-of-Work for Bitcoin to be secured.”

According to the developer, it is ‘dangerous’ to only rely on the transaction fees for the security of a transaction and the inclusion of an inflation reward in Bitcoin could be the right approach.