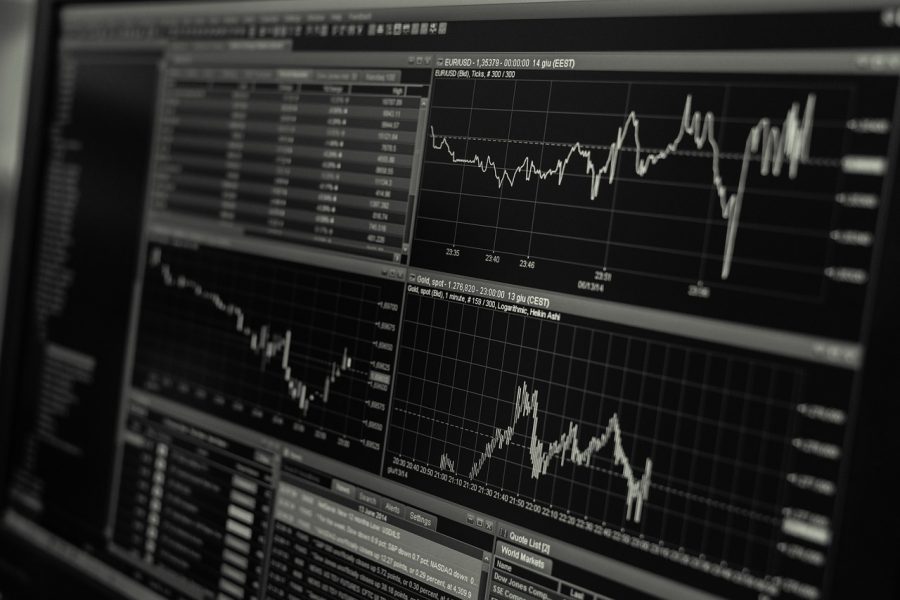 As a result of China taking prominent steps in the cryptocurrency and blockchain space recently, entrepreneurs including the Head of the Binance Charity Foundation, Helen Hai, and crypto-investor Andy Chen, featured in a CGTN interview to discuss the expected disruption globally and within China. Sharing their personal perspectives on the Chinese news channel, Chen said,

“Bitcoin will end the U.S. dollar. The fiat money will fail in 3 or 5 years due to a big economic crash, and Bitcoin’s price will go much more higher.”

While host Tian Wei highlighted that Bitcoin is a small part of China’s blockchain initiatives, Hai’s discussion focused on blockchain’s role in creating “trust without institutions.” Given the difficulty in tracking large populations in China, she spoke of how blockchain helps create a transparent system, while she compared the same with Binance Charity’s workflows.

Hai added that while China has not put forth a “perfect solution” in terms of deployment,

“Cryptocurrency can play a very important complimentary to the current fiat system.”

Helen Hai also spoke of cryptocurrency’s application in reducing the cost of cross-border payments, while improving speed and security. Moreover, Hai mentioned that unlike other developing nations such as India, China has exhibited some clarity in term of blockchain and cryptocurrency acceptance, which, according to her, will help in the “globalization of the RMB.”