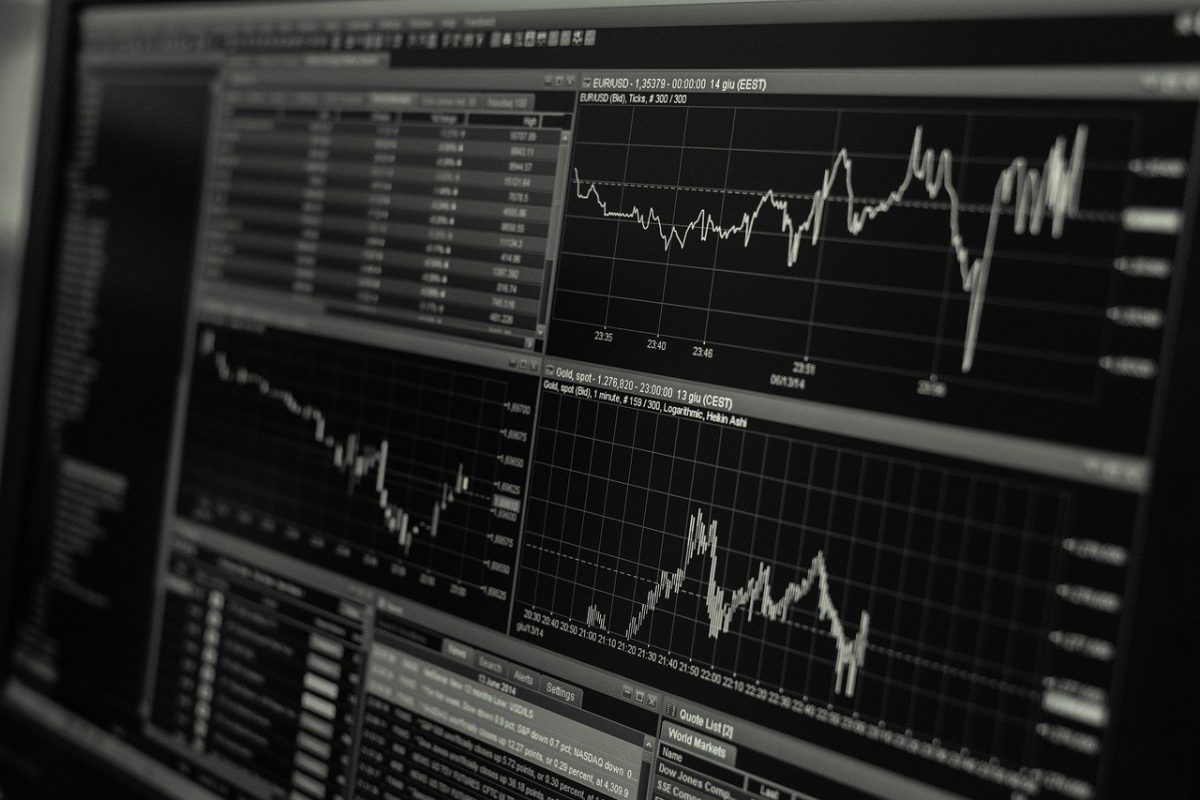 Unlike Bitcoin, Bitcoin SV has been more volatile. Given that it was the hard fork of Bitcoin’s hard fork, Bitcoin Cash, the asset has mostly been showing a very low correlation. The BSV price at press time has witnessed a sharp surge and the price was at $195 and was continuing to witness an upwards surge.

The coin has been currently ranked 12th on the CoinMarketCap list with a market cap of $3.62 Billion. A short-position looks the way to go given the sudden surge in the price.

According to the chart above, the BSV price was seen consolidating between $167 and $174. This consolidation phase suddenly met with an upwards price swing, which carried the price from $169 to $194 within an hour. This strong upwards momentum managed to breach immediate resistances at $174, $183, and $192.

A short position could manage to return a significant profit to the traders as the volume is not supporting this uptrend and the price may witness a retracement soon.

Apart from the low volume, the Relative Strength Index has been a strong indicator that the coin has entered the overbought zone. The value of RSI surpassed 70, which puts it in the overbought zone, however, the current value was peaking at 87, before noting a downturn.

The price of the digital asset in order to stabilize the market will witness a selling pressure too, which will pose as an opportune time for the traders to play their shorts.

The current value of Bitcoin SV has been overhyped given the boost in the market. As the value retraces, it may not be able to hold on to the support at $192 and $183 and may drop a little further. This could be a window of profit for the BSV holders.