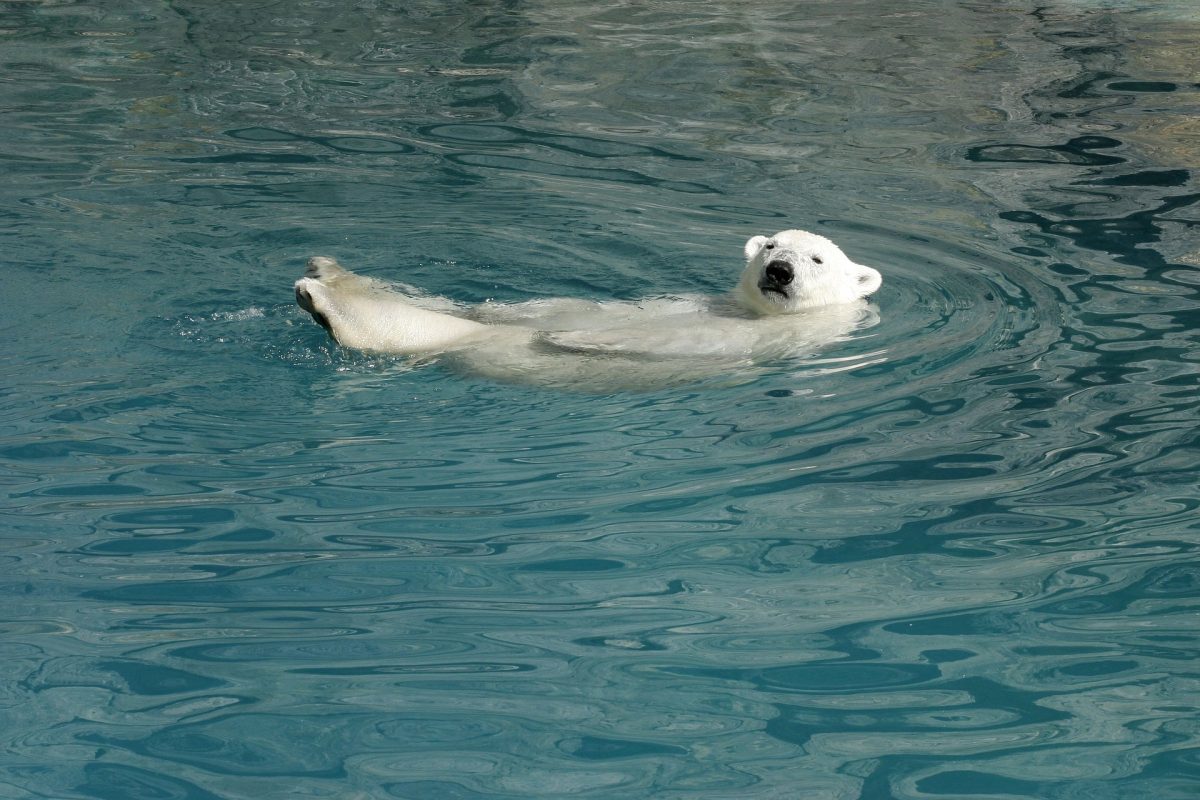 The market of Bitcoin SV is clinging onto Bitcoin at the moment. As Bitcoin sustained its position above $10,900 for the time being, BSV also appeared to maintain close proximity to the resistance at $165. However, time is running out for both Bitcoin and Bitcoin SV, and for the latter, the breakout is going to pretty significant.

As explained earlier, Bitcoin SV’s past 72-hours has displayed infinitesimal price movement and the asset is currently displaying the formation of a symmetrical triangle. While a symmetrical triangle proclaims a 50-50 probability between a bullish and bearish breakout, all the signs in the charts are pointing towards a correction. Relative Strength Index or RSI is barely maintaining a neutral position with sellers continuing to exhibit high pressure.

The Awesome Oscillator or AO also suggested a similar conundrum, as the bullish momentum is all but extinguished at press time. A rise in bearish momentum was also not witnessed either so the trend might stretch for another 48-hours in a similar stagnant phase. With the 50-Moving Average acting as a strong overhead resistance, the chances of a bullish breakout continue to drop for Bitcoin SV.

The 1-day chart of BSV clarified the bearish trend to an extent. The stagnancy over the past few days is clear in the charts but now, the formation of a descending triangle seals the deal. Bitcoin SV might not be able to close a position above $165 unless Bitcoin pulls above again but all the signs are hinting towards a drop at the moment. The breakout may as well take place over the next week with the price testing immediate support at $150 once again. Further correction might lead to a drawdown to $136.

The Stochastic RSI also indicated that the bearish pressure is finally coming in terms again. As the signal line exhibited a minor crossover with the RSI line, the trend will radically shift towards a breakdown at any moment.

By 2024, EU will put in place a comprehensive framework on DLT, crypto-assets