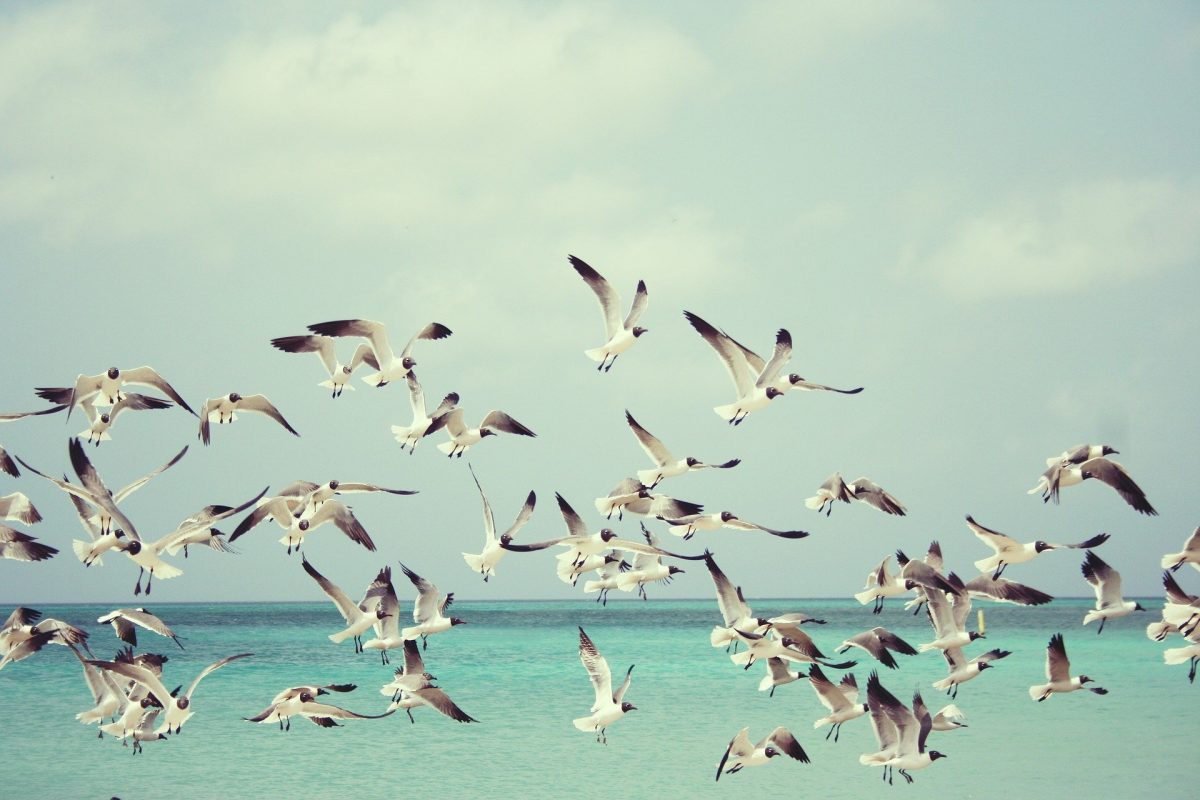 While the larger trend for the collective cryptocurrency market is one of a road to recovery, some haven’t got the memo. Bitcoin SV, the Bitcoin copycat, for instance, is trading with relative ease, anticipating a move up, while other altcoins are moving in different directions.

Satoshi’s Vision, since the beginning of the month has been trading in a bullish pennant, waiting for a move up. Since topping out at $186, the coin’s price has been slumping but mounting a lower low with each candle, a bullish sign.

On April 2, the Bitcoin namesake bounced-off its support at $169, reached its pennant beginning and began slumping downwards. However, despite the drop, the altcoin has managed to stay above its support at $175.64 and has bounced-off the resistance level of $180 on three occasions.

Bollinger Bands for BSV have been stable since yesterday, with volatility imminent but currently at a low.

Not one to play the waiting game, Cosmos has seen its price trend upwards, and the channel widen. The price of ATOM is now $2.04, still comfortably within its upward channel.

Since bouncing-off support at $1.89, the coin’s price broke another support-flipped resistance at $1.97, as the price moved upwards heading for the resistance level at $2.07.

MACD indicator for the altcoin suggested bullish momentum as MACD line is over Signal line but has turned downward, at press time.

Elon Musk’s favorite cryptocurrency, Dogecoin, unlike the rest of the market is not mounting a recovery, but dropping by the day as the price is stuck in a steep downward channel. The coin has lost 40 percent of its value and is now trading at $0.001906.

RSI for the altcoin has increased from below 30 to its press time value of 49.56 in the past three weeks, despite the price drop at the same time.

Related Topics:bitcoin svCosmosDogecoin
Up Next