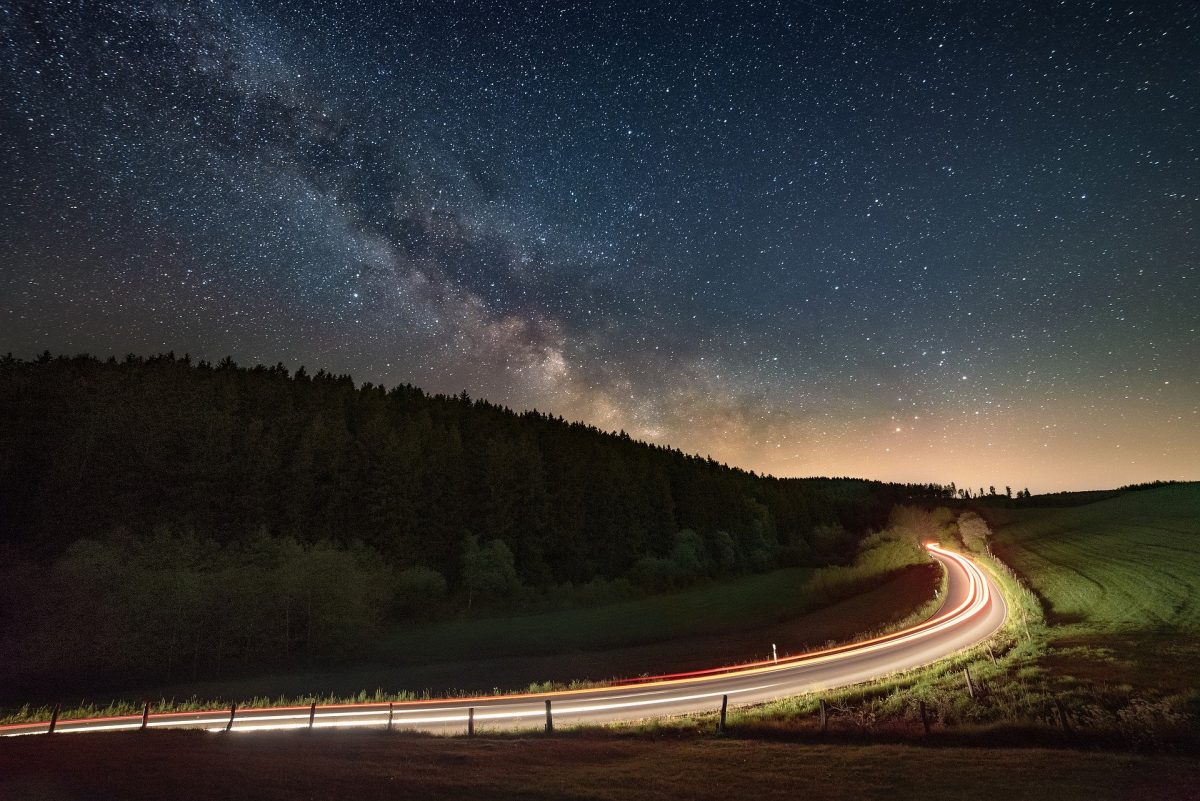 Disclaimer: The following price-prediction should materialize in the next 36-48 hours.

After 11th June, Bitcoin was freed from its struggles with the $10k resistance but rather than taking a positive turn, the asset ended up having a scuffle with resistance at $9550. At press time, Bitcoin was valued right below at $9412 with a trading volume of approx $20 billion in the past 24-hours.

At the time of writing, Bitcoin’s price is currently moving between the trendlines of a descending channel in the one-hour chart. Although the market sentiment has been clearly bearish over the past few days, the possibility of a bullish breakout was there for the asset. The asset might face another retracement down to support at $9333 but a quick surge might see Bitcoin re-test resistance at $9518 by June 20th.

Market trading volume has been declining since June 15th, which is a positive sign considering the price depleted a little in terms of valuation as well. Low trading volume with declining price exhibits a higher chance of a bullish breakout.

Relative Strength Index or RSI continues to remain on neutral grounds but buying pressure may establish dominance after dropping down to 42.40 in the charts.

Besides aiming at short-term objectives, Bitcoin’s 4-hour chart suggested the possibility of another $10 re-test on the horizon. As observed in the charts, a distinct inverse head & shoulder pattern might attain completion over the next few days, upon which the chances for a bullish breakout improves.

The breakout period might coincide with the 1-hour chart, as the upwards movement could possibly occur in the last week of June. Based on historical breakouts, inverse Head & Shoulder patterns have often demonstrated huge turnarounds for Bitcoin.

However, an immediate hurdle remains at $9484 as VPVR suggested the position of strong Line-of-Control(red line) at the aforementioned price point. Any move above this point will increase the chances of Bitcoin facilitating another attempt at re-testing $10,000 but the completion of the pattern remains necessary.

Bitcoin will possibly re-test $9500 within the next 36 hours and following that the chances will improve for Bitcoin to re-test resistance at $10k by the end of June.