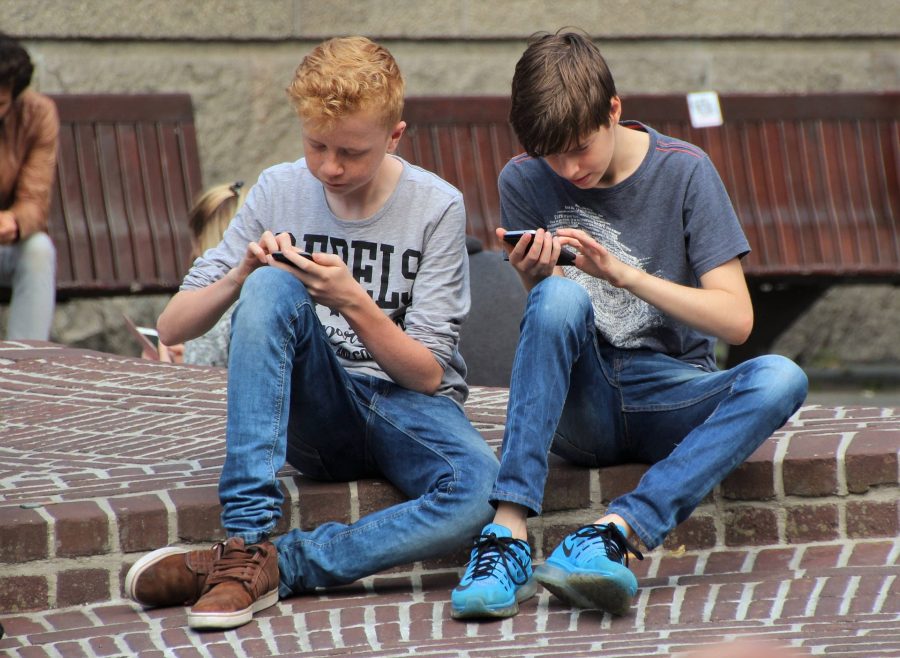 Bitcoin Play an app developed by the creator of McAfee antivirus, John McAfee allows players of the game to earn bitcoin by answering various trivia questions via the app.

The app is available on the Google Play for all the Android user. According to the creators the app has 2 gameplay options to choose from that is “family pleasant choice” and the other being “voice cursing at [the users’] ineptitude” which is targeted at the adult audience.

The app lets users test their knowledge on topics like sports activities, entertainment among different categories and more, this is done by choosing the right answer from the options provided in the game. The game is built on the basic “quiz game” type of a platform and the users are rewarded by bitcoin which is directly sent to the gamers crypto wallet.

The development team said that there with every update new questions are added on the game. Users can also take part in the weekly McAfee’s competition league and also stand a chance to win extra rewards and prices.

Gamers also have the option of “enabling John’s adult commentary, so that people can hear what John really thinks of their performance.”

The rewards or the payout increases with every correct answer but also there is an equal rise in the difficulty level of the game. In the trivia game the users will get only 10 second to answer the question, this will make the gamers think fast.

In the game users can fine three life lines that they can make use of. The three life lines are, “Skip Question”, “50/50 which erases two wrong answers and the last one being the time-extension which gives the user a little more extra time to answer.

As cited, customers also have the choice of using the 18+ mode which capabilities quite a few profanity and insults in John McAfee’s voice. So far, the Bitcoin Play app has acquired a 4.Eight big name score on Google Play [with 17 evaluations]. Some feedback from users propose that Bitcoin Play is a “fun way to get into crypto” and that the app “is very addictive,” which include its 18+ model.

With the 18+mode which has a lot of profanity and insults in the voice of the creator himself. The game has received 4.8 star rating. App users have also commented and said it is “fun way to get into crypto” and is an addictive app.