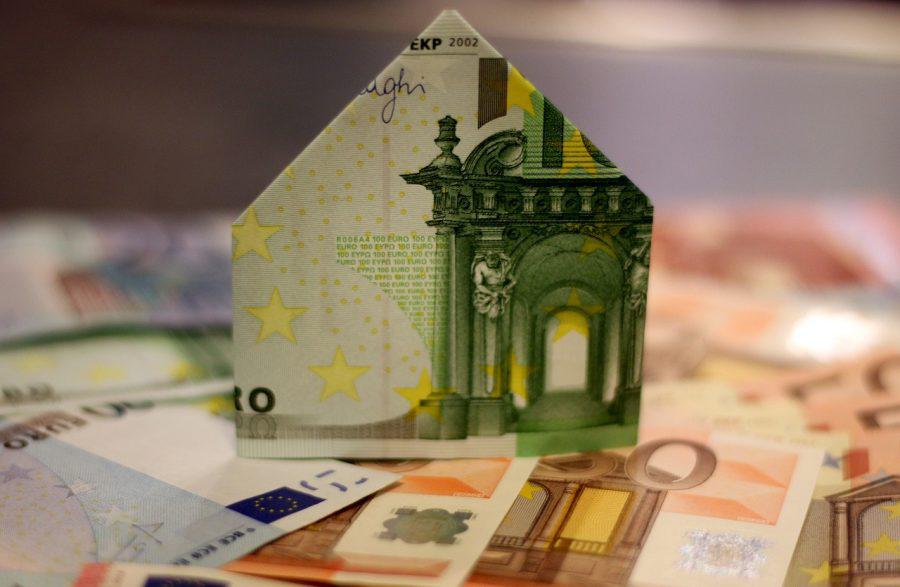 You’ve seen it on the news, the interwebs and some of your friends may have even invested in it. Cryptocurrencies, especially Bitcoin, are the newest way to buy and sell, even when it comes to real estate property.

Jim Cramer, the popular host of ‘Mad Money’ who has made a living talking about stocks on CNBC, is in the news again today after he appeared in a recent interview and claimed that he recently paid off a mortgage using profits from half of his investments in Bitcoin.

“From the chart, I may be the only natural seller, but it was so great to pay off a mortgage,” Cramer said on CNBC’s Squawk on the Street.

“It was like, kind of phony money paying for real money. I now own a house—lock, stock, and barrel—because I bought this currency. I think I won!”

Having said that, it’s interesting to gloss over his aforementioned remarks – “Phony money paying for real money.”

A few days ago, the popular television personality had tweeted,

pay me in bitcoin!!

Putting two and two together, it would seem that Cramer asked to be paid in “phony money.”

Cramer has for long been a vocal proponent of Bitcoin. He has touted it on air, saying it would be “almost irresponsible” not to include it in a portfolio. The markets pundit said he bought a significant amount of Bitcoin when it was priced in the $12,000-range. While Cramer didn’t go into exactly how much he made off his sale, in other interviews, he did say that he invested $500,000 in Bitcoin after becoming frustrated with gold.

The past two years have seen the cryptocurrency market at its most active, with the sector garnering attention from all around the world. In fact, 2020 set the stage for Bitcoin, with the world’s largest cryptocurrency showcasing its value in times of crises in the eyes of both retail and institutional investors.

What kind of investors are really into Bitcoin?

Shubham is a full-time journalist at AMBCrypto. A graduate in Accounting and Finance, Shubham's writings mainly focus on crypto-regulations across the United States and Europe.