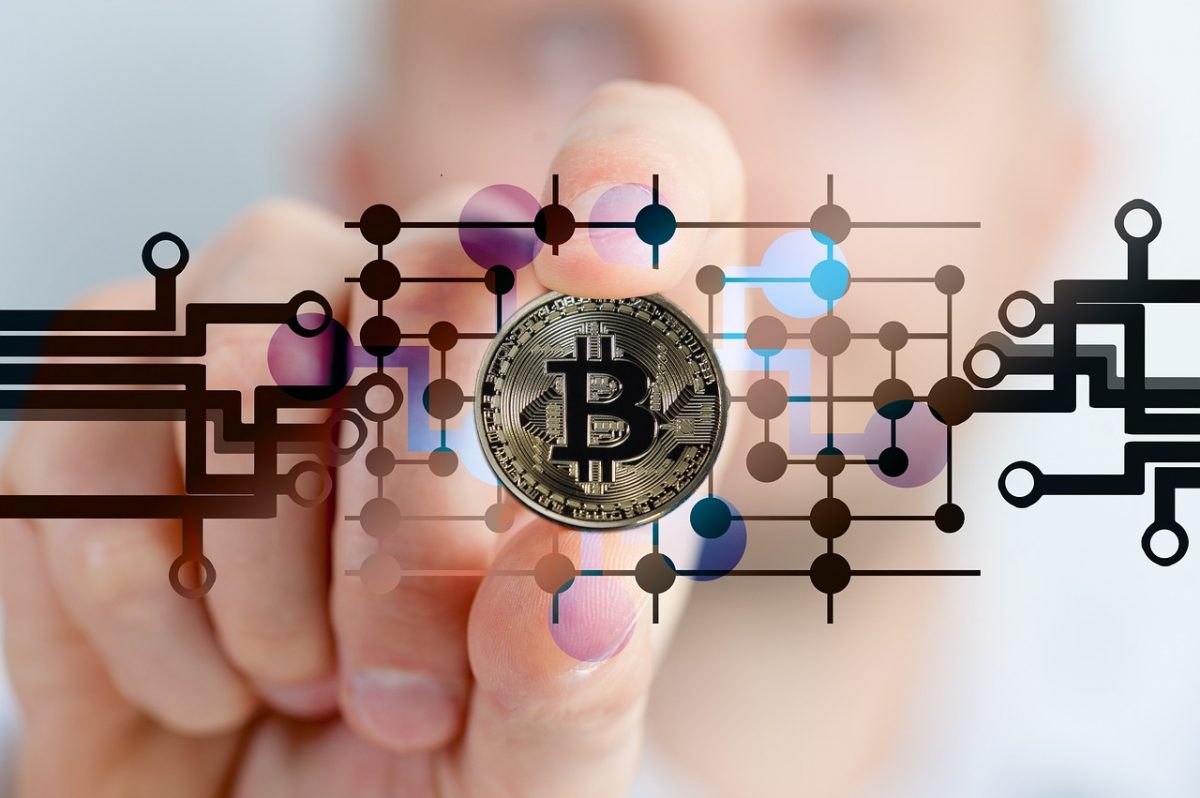 Bitcoin has managed to regain its lost profits once again, almost a month after the terrible collapse of 13 March. At the time of writing, its YTD stood at 2.65%, with Bitcoin finally close to its pre-fall value of $7,325.77. With Bitcoin recording regular movements in 2020, an interesting trend highlighted by the same was observed on the charts recently.

According to the data provider and market observer Glassnode, the number of entities holding the world’s largest cryptocurrency has spiked.

As per the data, approximately 1,838 entities now hold over at least 1,000 BTC, a figure unseen since Bitcoin’s market top way back in 2017. 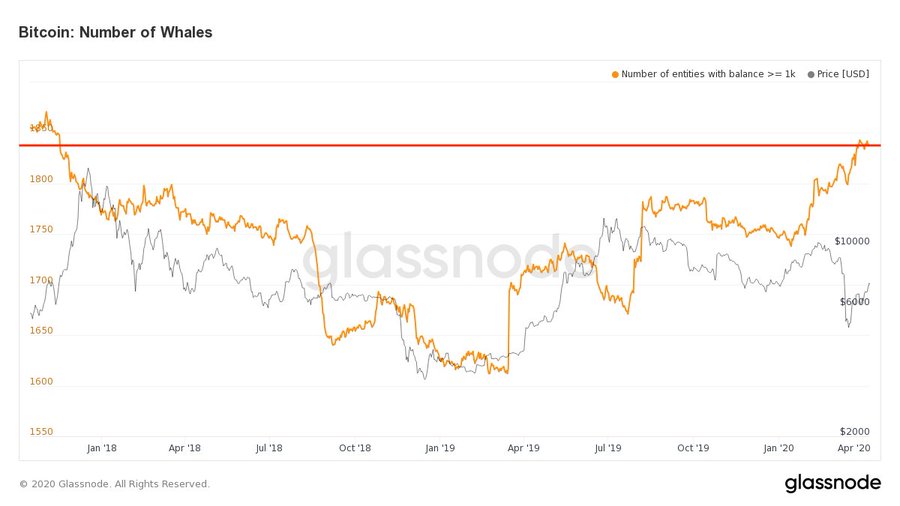 However, after the bull run ended, the entities holding over 1k BTC dropped close to close to 1600 by April 2019. This figure, however, received a substantial pump after the price of Bitcoin jumped by over 25% in a day. In fact, it can be noted that whenever there was a spike in BTC’s price, the number of entities holding huge volumes of BTC also climbed.

Similarly, January 2020 saw the number go up, without any drops whatsoever. Even though the price of Bitcoin fell multiple times, the number of holders with at least 1k BTC kept rising.

However, as more and more people hold over 1k BTC, the possibility of a pump and dump in the market lingers. In fact, there have been reports claiming that Bitcoin’s price fall in March was triggered by whales dumping their Bitcoin on BitMEX and other exchanges. With the block reward halving right around the corner, the price of the BTC may swing in accordance with it; however, the presence of whales may be crucial in determining which direction Bitcoin swings in.