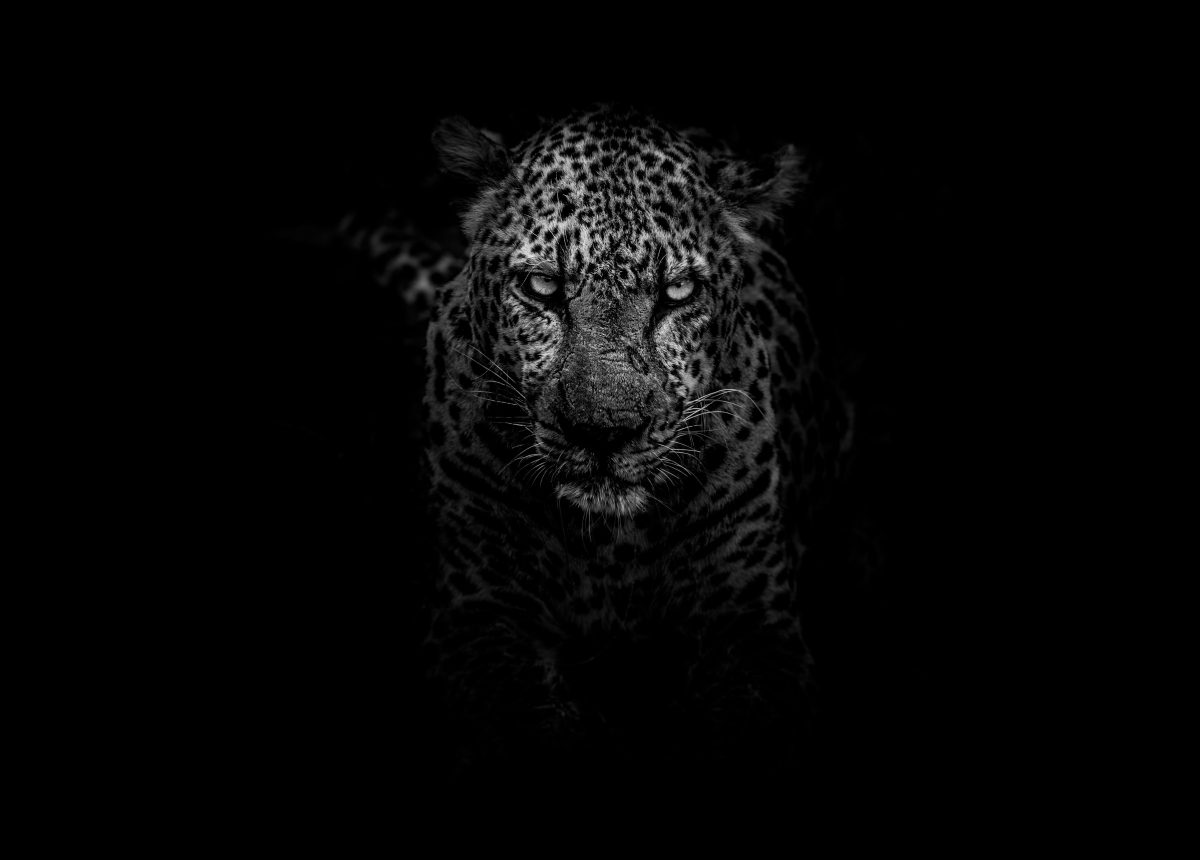 Capitulation, more popularly known as the death spiral, is usually thought of to arrive when investors surrender, and HODLers give up all future hope in an asset and sell. A discussion about capitulation is relevant right now because institutions like MicroStrategy and Square are buying and there may be a point when they flood exchanges with BTC waiting to sell, sending selling pressure shooting through the roof.

According to data from Chainalysis, the 17th of October saw the most significant one-day increase in Bitcoin in transit. In most of the cases when Bitcoin is in transit, Bitcoin doesn’t hit exchanges. Besides the inflow of Bitcoin, the challenges of low demand pose a high barrier for booking profits.

The ones creating demand right now – institutions – are possibly in with a long-term view and are waiting for enough demand from retail traders to be created on exchanges. Once there is demand, we may see Bitcoin flooding spot exchanges and institutions may sell to book their unrealized profits.

This is lucrative and it has happened in the past, at a time when HODLers were sitting on unrealized profits jump in to sell. However, in the past three weeks, the number of such HODLers has increased from 83% to 89%. Such an opportunity was never coupled with a significant drop in demand and rising prices over the past decade. 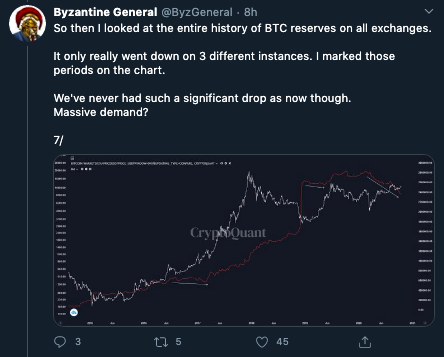 In the two other instances when reserves dropped to the current level, demand wasn’t as low, based on data from CryptoQuant. As of now, the reserves of all spot exchanges are showing abnormalities. However, one exchange in particular has suffered absolute depletion – Coinbase. Binance is an exception too, however, there is speculation that institutions are buying Bitcoin from Coinbase.

@ByzGeneral was one of those to air his concerns on the same recently, 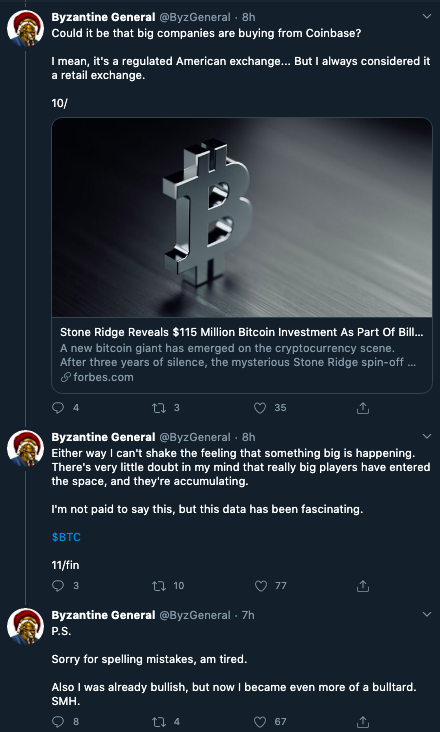 If that is true, where is mining pool Bitcoin being directed to? Well, if it is being HODLed, then institutional investors and miners may be expecting capitulation soon. Though these developments make retail traders more bullish, it is difficult to tell when the time will be right. How will the retail trader exit before capitulation sets in?

Some sure signs are exchange reserves, whale movements, and the net flow of Bitcoin on exchanges. Increasing exchange reserves and inflows could be an indicator of BTC flowing out of institution wallets and hitting exchanges, creating high sell-side pressure. Until then, retail traders can just wait for the next big price move.