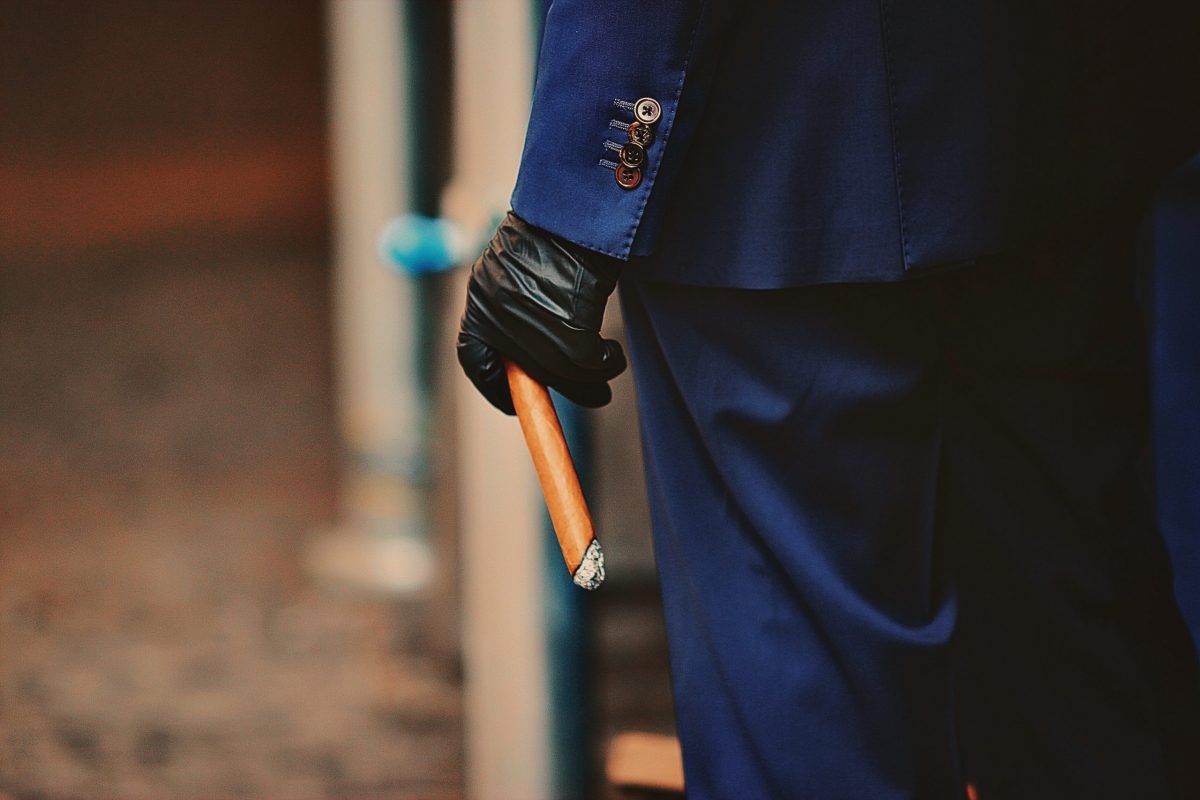 Traditional safe-havens, for the global market, are broadly – the US dollar and gold, with Bitcoin the clear outsider in the space. However, if you were to look at the way these three respective leaders of their own asset-classes played out, amid cash-hoarding fears, followed by liquidity flooded hope, there is a similarity between them.

Indeed, this similarity was brought to the fore by the rising correlation between Bitcoin and the S&P500., while the commodity ignored its peers. Owing to this rather surprising correlation, and the skewed movement of gold, a report from Ecoinometrics pointed to Bitcoin, not once again entering the fray of safe-haven assets, but never leaving the club in the first place. 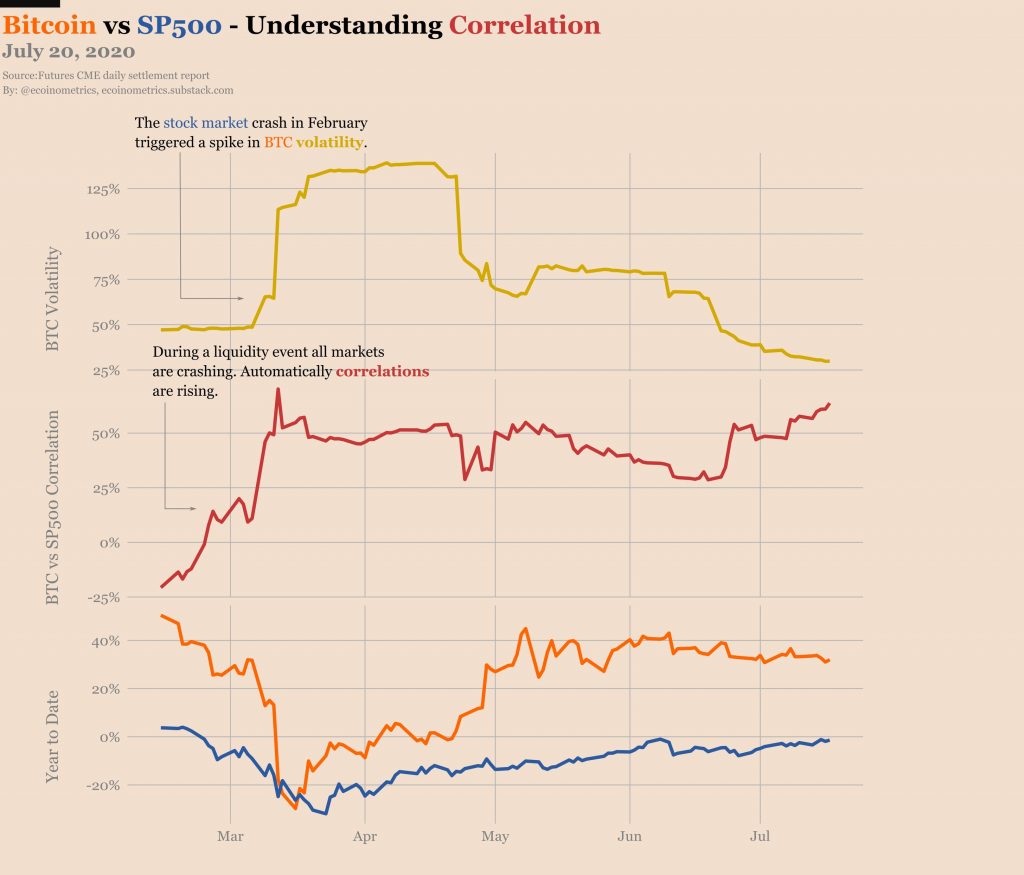 The report tracked the price and correlation from February, an optimum pre-crash baseline, and here it is important to go chronologically and follow the crypto leader and equity index. When the liquidity crisis hit, everybody wanted the dollar-dollar bills, and they were willing to give up stocks held and coins hodled for it, as was evident by the S&P500 crash and crypto’s ‘Black Thursday,’ naturally, the correlation rose.

Once the bottom was found, the Federal Reserve kicked in with the printing and both assets began to rally,

“Next the “Fed put” kicks in and the stock market starts to rally. Of course people also buy Bitcoin on the cheap at the same time. Simultaneous rally equals again high correlation.”

Following the rally, “fatigue” sets in by June, post the BTC halving. Both the stock market and Bitcoin begin sideways movement, and the correlation dips down to normal levels. During this “crash in volatility” in Bitcoin, the cryptocurrency begins to see price action on the short term. With no long term price action, as expectations are skewed, volatility drops and correlation rises once again.

Now, halfway through July, the equity markets are moving up, while Bitcoin’s volatility is moving down. At this point, a Bitcoin breakout could have a two-fold effect,

While the times are unique, the movement of Bitcoin and the S&P500 is not. “There is nothing unexpected in this sequence,” suggests the Ecoinometrics report. In fact, this is akin to any large-scale global asset, with convenient on and off ramps.

This right out of the playbook of a typical safe-haven asset, dumped during a cash-crisis, and pumped during rising liquidity. But now Bitcoin is stuck and what’ll get it out? One word – whales. The best friend of derivatives trades on the right side of leveraged trades, worst nightmare of those on the opposite end, and a close acquaintance to exchanges, a big whale move could send Bitcoin into its next bull or bear market. The report said,

“There is no FOMO so whales have all the power when it comes to triggering price actions. My guess is that a few whale trades from now Bitcoin will break out of this tight range”

However, if we were to go by the same macro-asset narrative, breaking out of correlation and a volatility slump, could Bitcoin go the way of gold? The yellow metal has, since the March crash, increased by 25 percent, and let me remind you, this is gold we’re talking about, an asset who’s 2019 was labelled ‘positive’ because it surged by a whopping 29 percent.

The need to accumulate [hoard] gold following a financial crisis is understood, it happened a decade ago during the housing crash. But the question we must ask ourselves is, if Bitcoin is indeed turning into a safe-haven asset, and the world’s most recognized safe-haven has now reached an 8-year high, how much could Bitcoin rise after the crisis, especially if the whales go up?