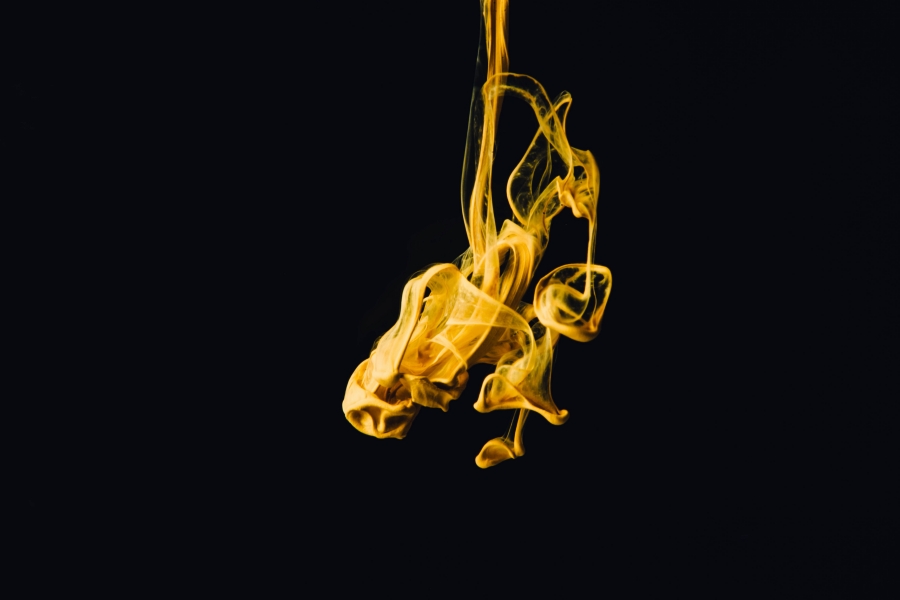 In the January edition of Bloomberg’s ‘Crypto Outlook’ report, Senior Commodity Strategist for Bloomberg Intelligence, Mike McGlone, wrote about Bitcoin and its potential in 2020, both in terms of price and adoption. In the report, McGlone stated,

“The fact that a store-of-value asset with fixed supply and increasing adoption is more likely to appreciate in price will keep Bitcoin supported in 2020, in our view, while the primary trends of 2019 that favored the first-born cryptocurrency vs. rivals should persist.”

According to McGlone, the broader crypto-market it at the risk of a higher mean reversion of the parabolic 2017 rally, and will depend on BTC advancing to stay afloat. Further, McGlone claimed that Bitcoin is winning the adoption race, notably as a store-of-value, “in an environment that favors independent quasi-currencies.’

McGlone also pointed out how the broad market is unfavorable on supply and demand, with too many crypto-assets competing for adoption. This keeps the broader market prices biased to the downside, he said. The Senior Commodity Strategist also spoke of how one of the primary factors supporting Bitcoin’s price advance is its limited supply, adding that it’s the opposite case for the broader crypto-market.

Additionally, the report stated that Bitcoin is increasingly acting like digital gold and has moved away from its original purpose as a peer-to-peer electronic cash system, becoming more of a store of value. This was deduced through Bitcoin’s “ever-more inverse relationship with the U.S. dollar,” a correlation that pointed to the maturation process of the “new quasi-currency” towards a digital version of gold.