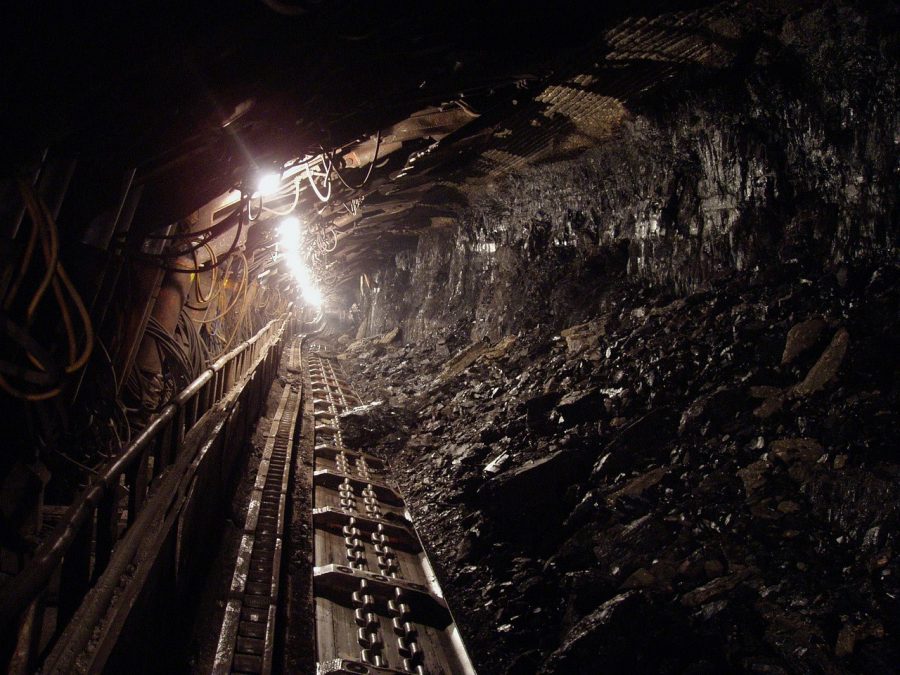 Digital Gold, Bitcoin’s value has been getting slashed since 8 March, at press time, BTC price fell by 15.75% and was at $7,835.68. The bear attack has many analysts and traders alike thinking that it’s the right time to buy the dip. 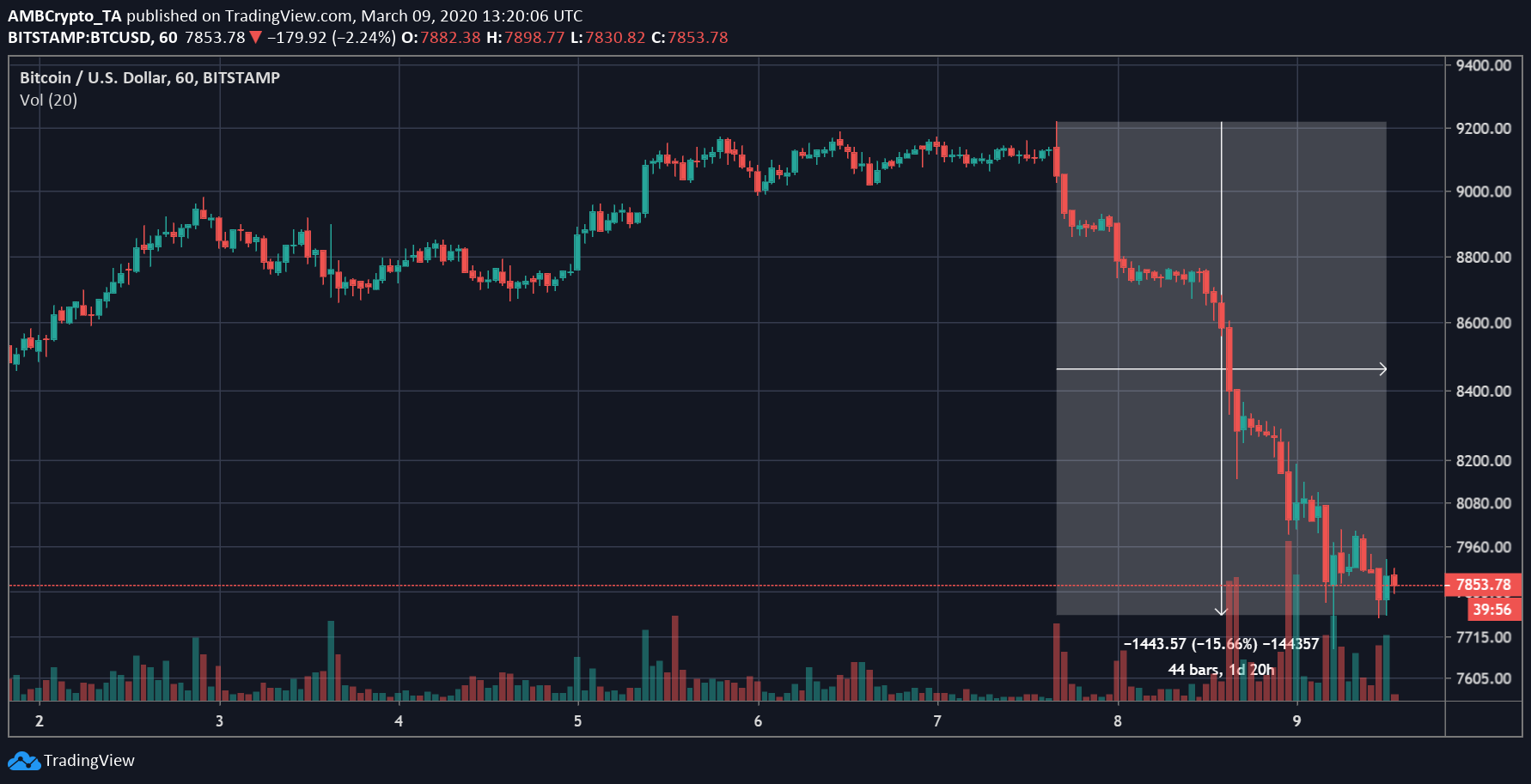 The price of BTC has been very volatile since entering 2020. The coin managed to rise, fall and correct itself all in a matter of three months, and was once again re-visiting its depths. However, Bitcoin’s difficulty and hash rate have continued to stride up over the past three months. 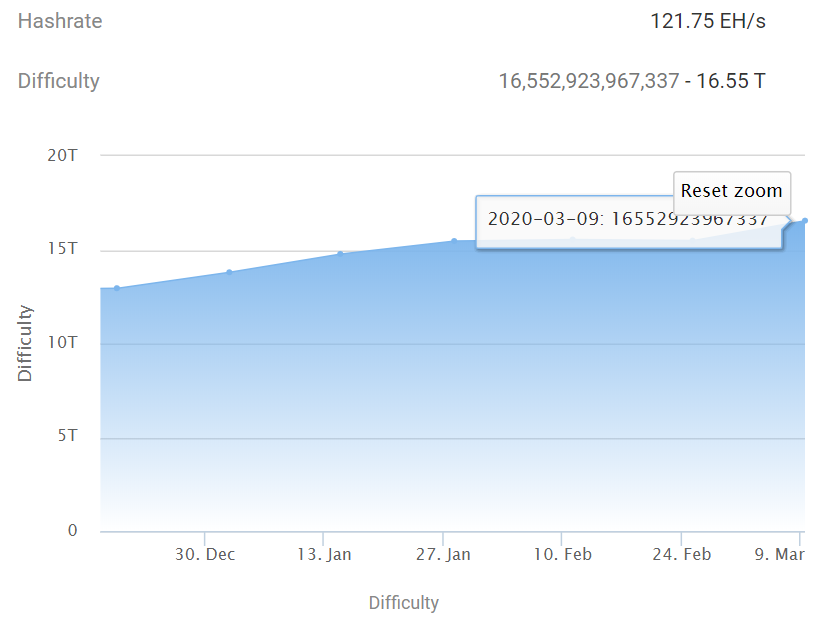 With the current ATH, the difficulty increased by 6.88%; estimates suggest that this might push the difficulty to 17.71 TH/s, making it more difficult for the miners to validate new blocks.

As the hash rate continued to rise, a market observer recently noted that four mining pools had the largest hash rate accumulation. The mining pools were Antpool, BTC-com, Poolin, and F2Pool and they made up for >50% of BTC’s hashrate. 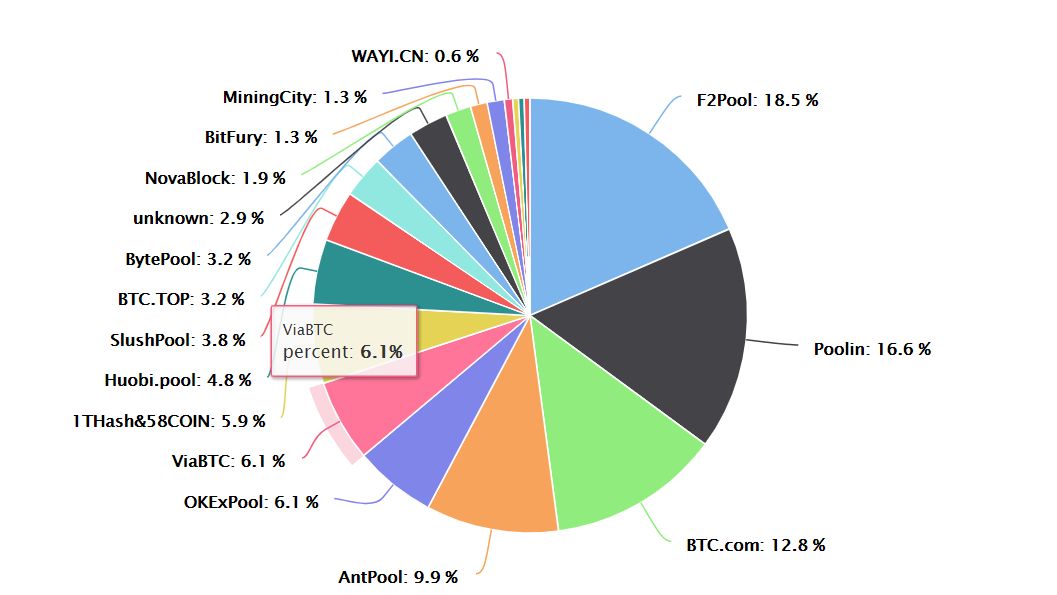