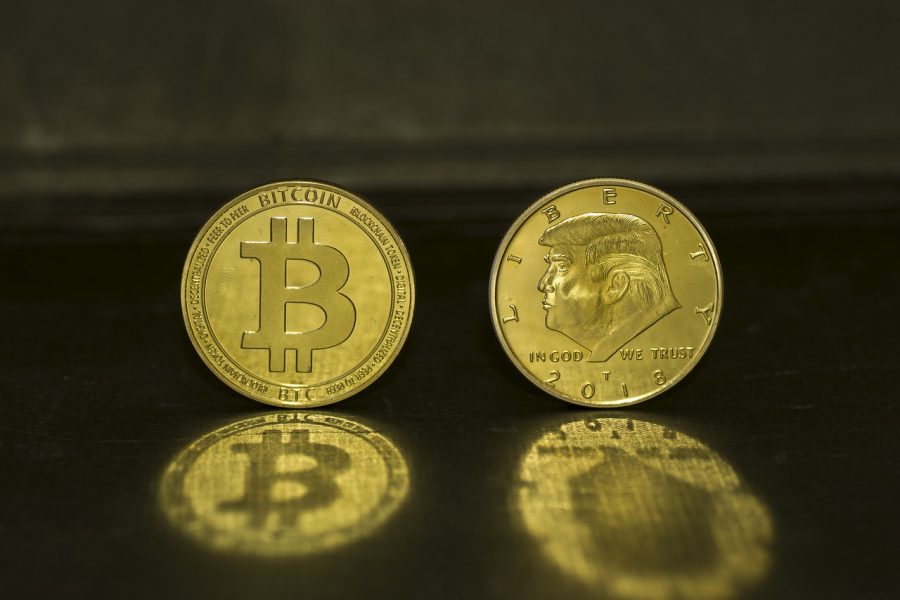 Bitcoin‘s price spiked on 3 January by 7.08%, with its price jumping from $6,853.53 to $7,339.08. The rising price of the digital asset strangely coincided with reports of an airstrike at Baghdad’s airport, one that killed the Head of the Iranian Revolutionary Guards’ elite Quds Force, General Qasem Soleimani. The President of the United States, Donald J. Trump, had given the order for the strike.

Shortly after the news broke out, the price of the world’s largest cryptocurrency started to surge, along with global oil prices. The CEO of Three Arrows Capital, Su Zhu, tweeted,

It must be noted that the aforementioned event cannot be directly related to the rising price of Bitcoin as 3 January also marked the eleventh anniversary of the genesis block. According to traders on Twitter, $174 million in longs and $42 million in shorts were liquidated.

According to data provided by Datamish, over the past six hours, $18.66 million longs were liquidated on BitMEX, while $15.89 shorts were liquidated. Looking at the charts, the longs liquidation took place almost 12 hours before the shorts took over. 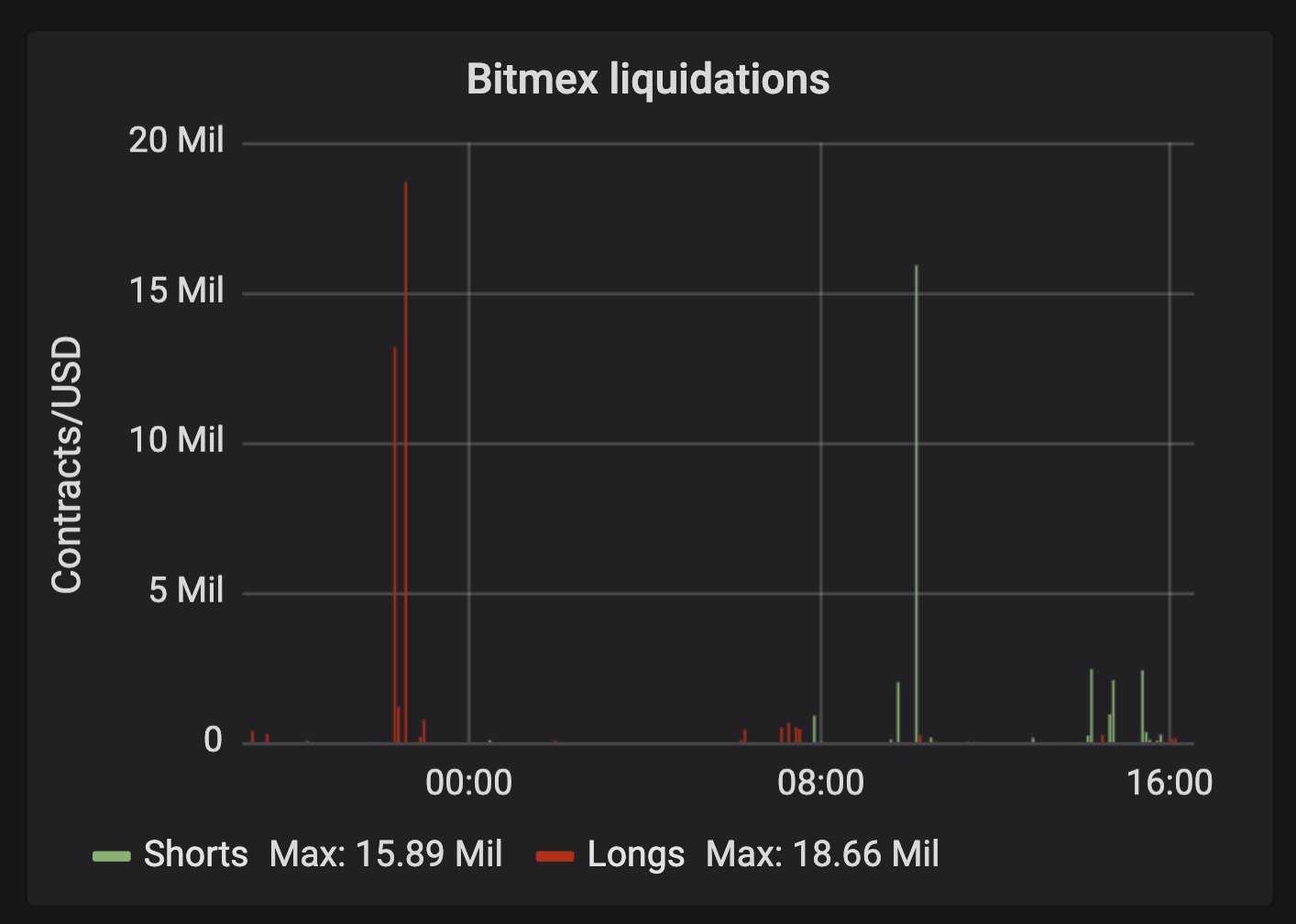 At press time, the charts indicated that $37.79 million in longs had been liquidated on the exchange, followed by $28 million in shorts. 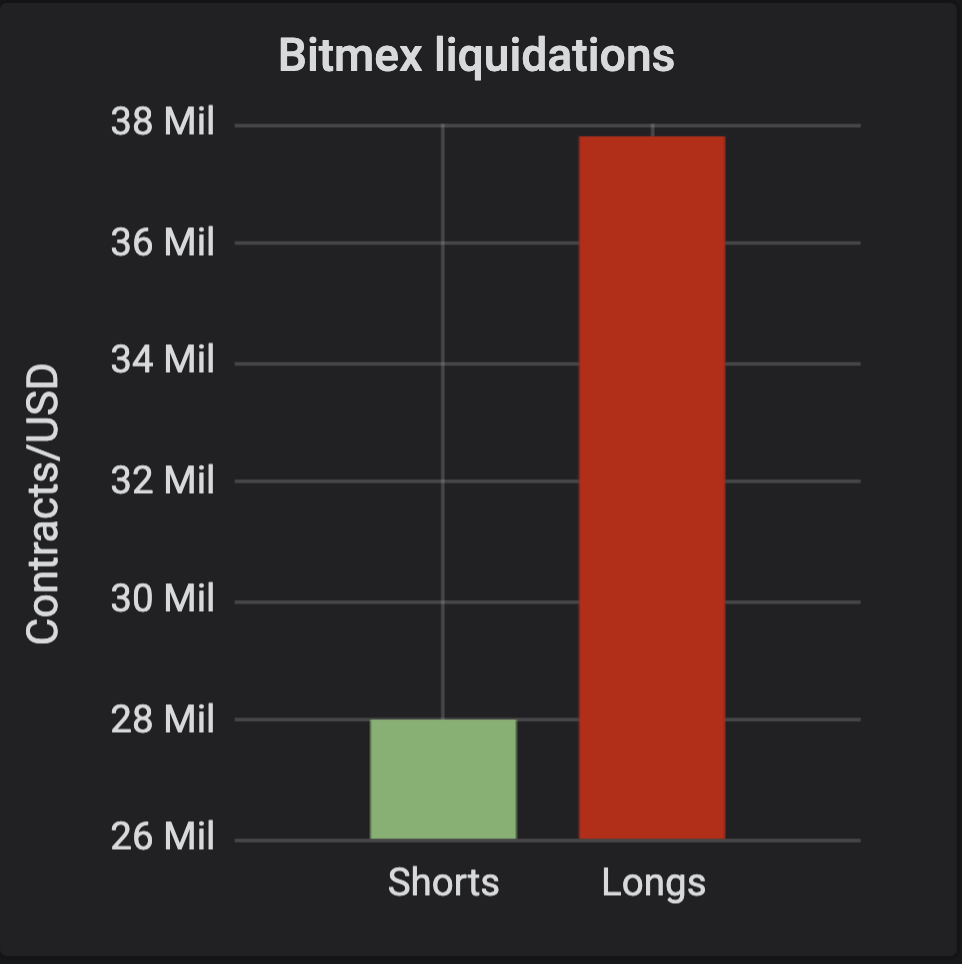