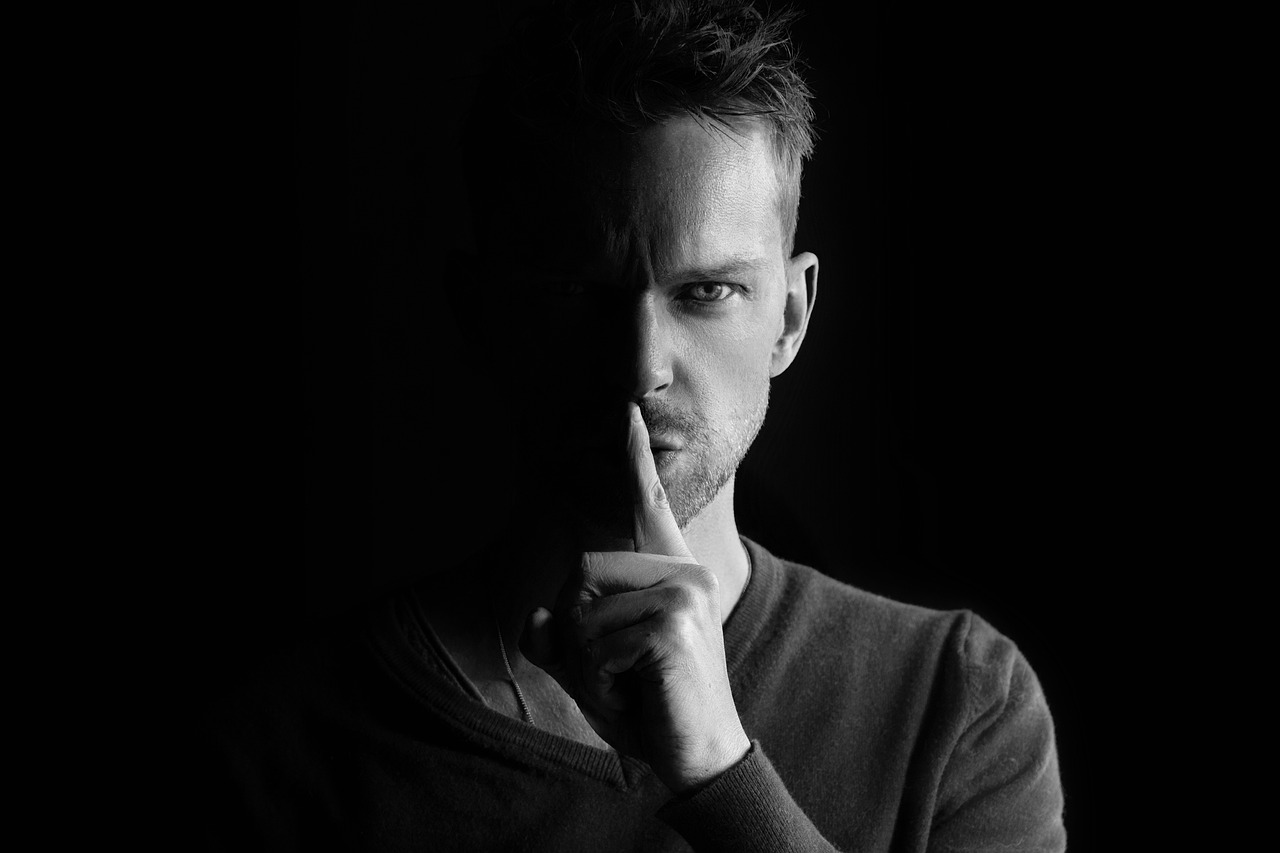 The U.S. and Korean authorities have reportedly cracked one of the world’s largest sites for child pornography, a crime that is proliferating at a furious pace. According to the sources, the bust was revealed on October 16, after U.S. authorities unsealed an indictment against Jong Woo Son for operating a Darknet market.

The report also states that the 23-year old accused, Son, accepted payments in Bitcoins for distributing more than 1 million sexually explicit videos involving children. While the operation against the website have been functional since March 2018, over 300 users across 11 countries have been arrested.

Additionally, the U.S. led operation has managed to reportedly rescue at least 23 minor victims that were based out of U.S., U.K. and Spain. The National Center for Missing and Exploited Children also reported that Son’s Darknet website, called Welcome to Video, “contained more than 250,000 unique videos, of which 45% contained new images that were previously unknown.”

While the website was run from Son’s bedroom, it enabled users to join free of cost and pay $328 worth of Bitcoin in March 2018 for a VIP membership with unlimited downloads. In this regard, Don Fort, chief of the division, mentioned,

“Agents from the Internal Revenue Service’s Criminal Investigation Division determined the location of the Darknet server in South Korea, identified Son and found the physical location of the website.”

Interestingly enough, Fort also said that the U.S. government was able to “analyze the blockchain and de-anonymize Bitcoin transactions,” which helped them identify numerous sex predators around the world.

Calibra’s David Marcus says, ‘No one needs to trust Facebook to use Libra’

Litecoin’s breach of descending pattern adds to its misery