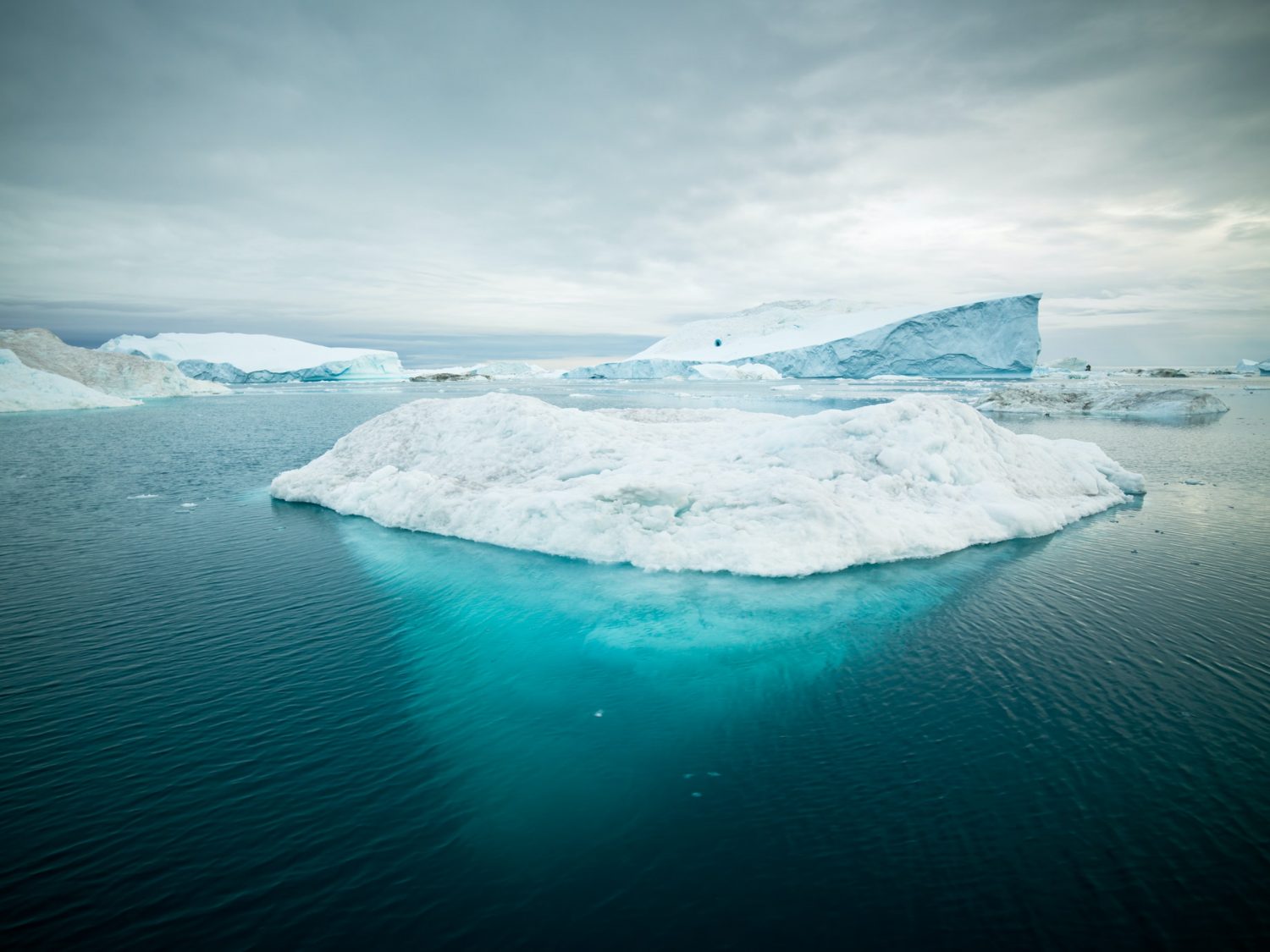 Bitcoin’s hashrate hit a new ATH recently. In fact, the total hashrate has hit quite a few ATHs this year, with the same noted to be $144.03M TH/s, at the time of writing.

However, while historically this points to a price hike in the future, it may not be the case this time. 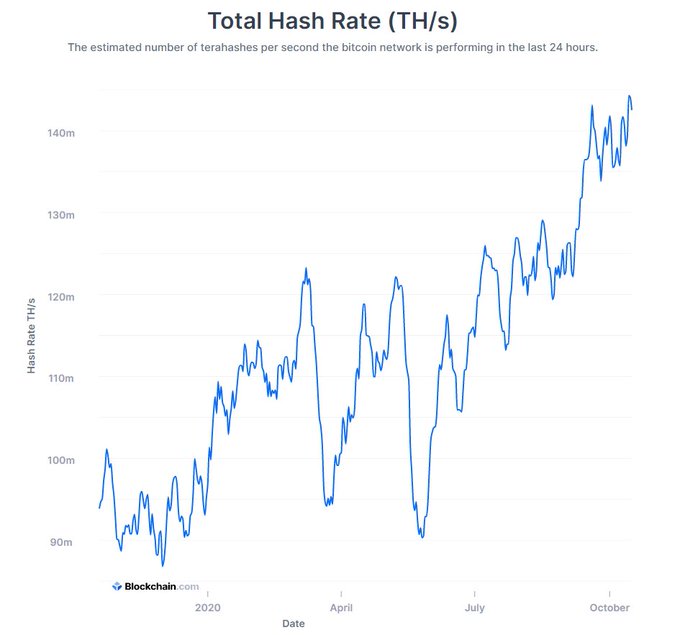 Since the beginning of 2020, Bitcoin’s hashrate has risen by 36%. Additionally, the daily number of active Bitcoin addresses is at a higher level than in 2017, with the number of transactions and transfers climbing since the start of the year too. In fact, currently, the block reward is nearly $20 Billion.

At this block reward level, miners are HODLing or redirecting their BTC to wallets/selling to institutions. Further, the BTC transferred from mining pools to exchanges is the same on average.

In the first week of October, there was a drop in transfer volumes and it hasn’t recovered since at all. While a rise in hashrate usually signals a price hike, other charts would suggest that a price hike possibly isn’t very close. In fact, it’s not just a question of transfer volumes, but trade volumes on spot exchanges too since they influence the price as well.

The aggregate trade volume has been low over a 3-month period, with the same required to cross the $500M mark if a price hike is to be noted on the charts. While the spike in volume in the first week of September and mid-August was indeed representative of momentum in the market, the press time trade volume was close to $250M, way off the $500M target. 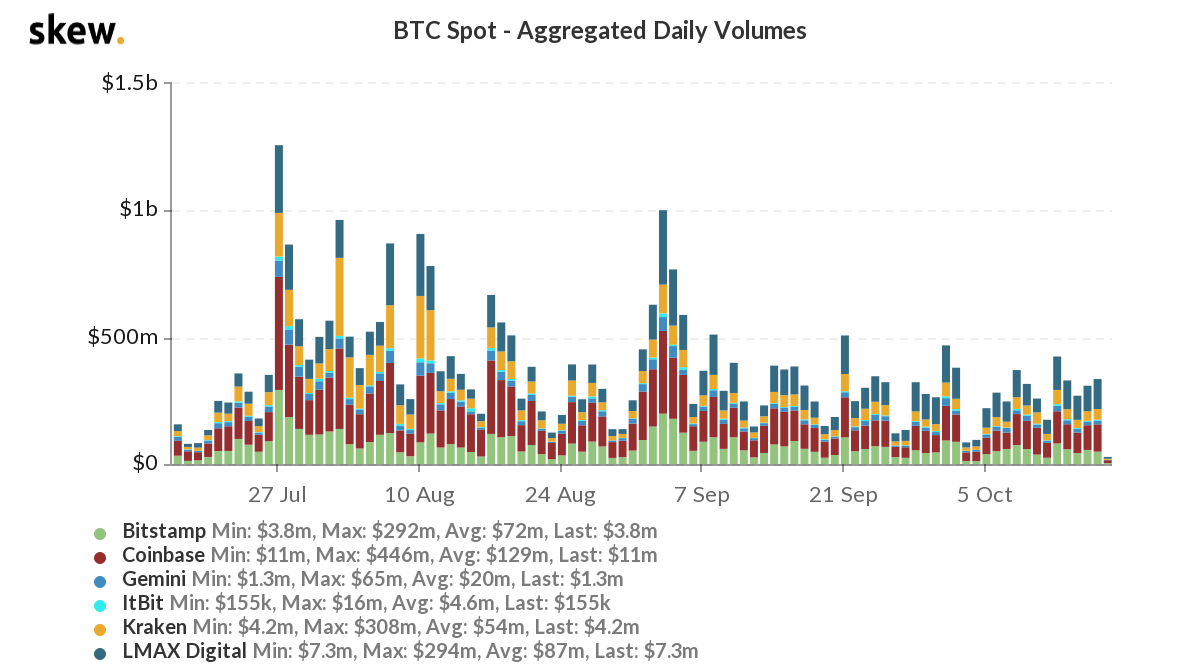 It should be noted, however, that aggregate daily volume on spot exchanges may improve when mining pool Bitcoin is redirected to spot exchanges and institutions that are accumulating finally start trading. While such a hike in volume may lead to increased volatility, that may be the only bet at hitting a new ATH in price.

The general perception may be that an ATH in hashrate translates to a near-instant price hike. However, as far as current market conditions are concerned, an increase in mining difficulty is not enough for miners to increase sell-side pressure on Bitcoin. Instead, there is speculation that mining pool Bitcoin may never make it to exchanges at this rate.

Hungarian politician resigns after stealing electricity to mine Bitcoin