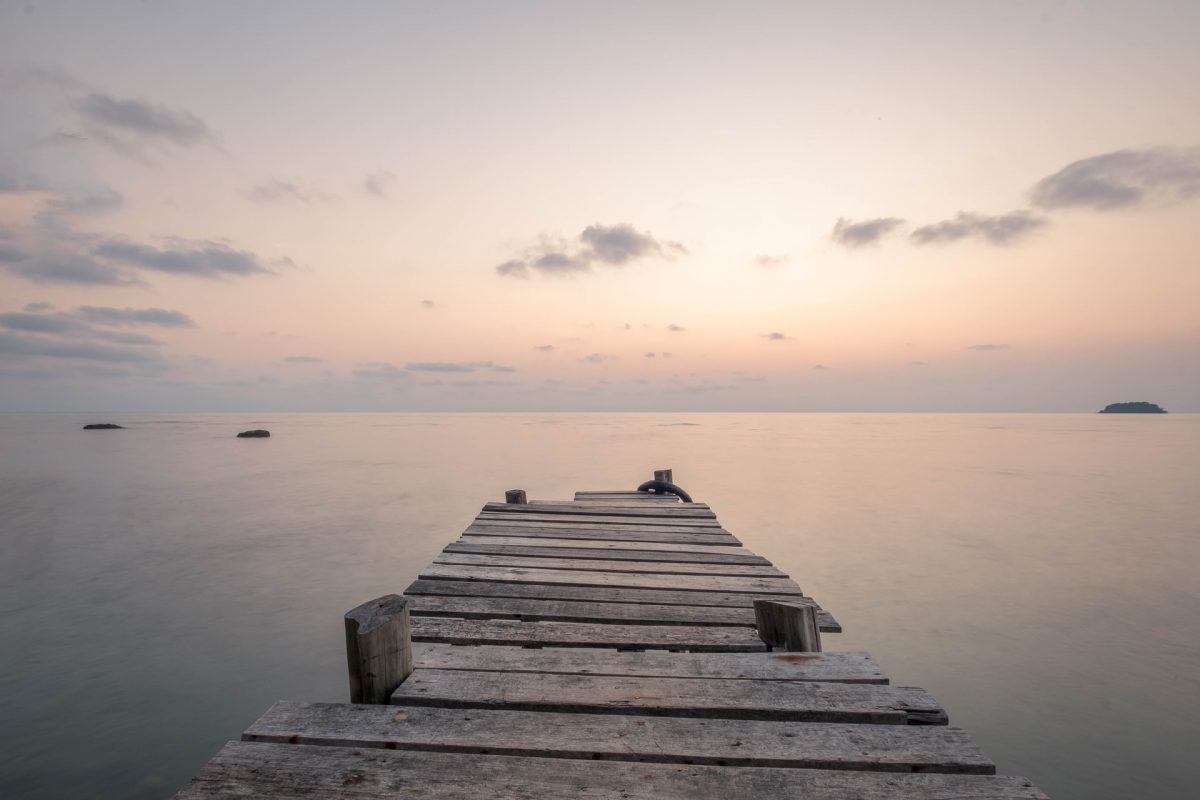 The recent losses were the aftermath of the US commodities and Futures Trading Commission [CFTC] coming down hard of BitMEX along with the expiry of futures contracts in the stock market. While Bitcoin was the only major currency to face the brunt of the news directly, altcoins soon followed given the correlation factor.

However, as the Bitcoin and altcoin market began stabilizing BitMEX’s dominance for the year 2020, has taken a turn for the worse. According to data provider Arcane Research, BitMEX currently held 16.8% of the total market open interest compared to its share of 36.9% on 1 January. 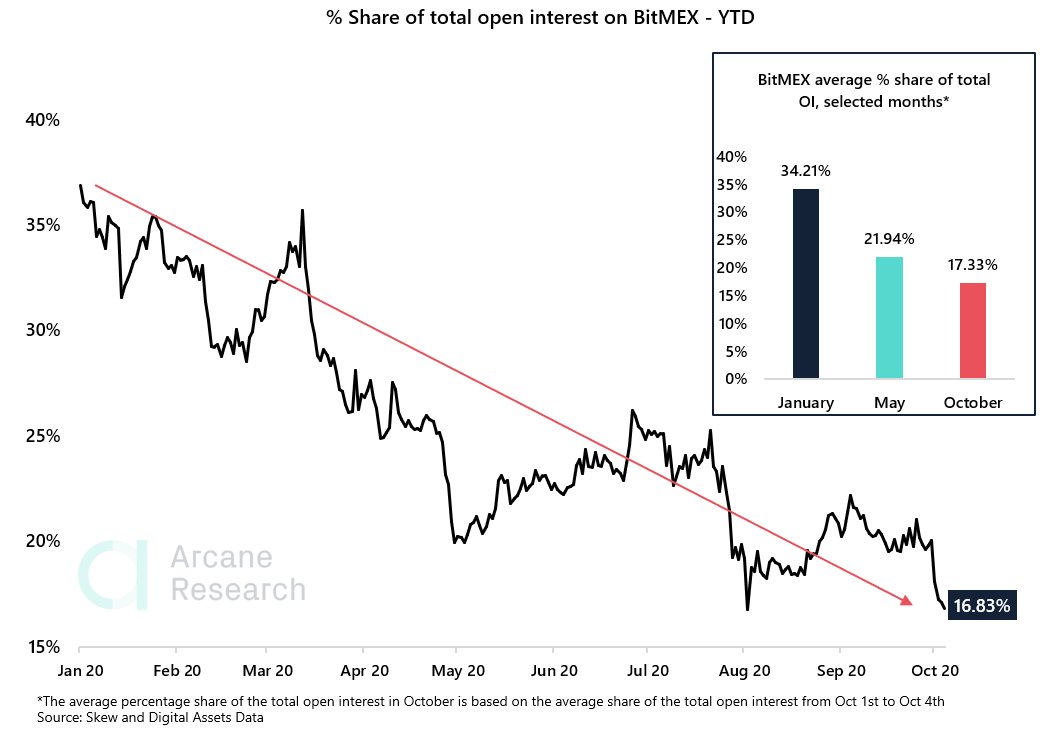 BitMEX has been losing its dominant position in the market since the beginning of the year while other exchanges gained traction. BitMEX BTC futures market share was the highest in January but by May it had adjusted lower to 21.95, after which in October it was recorded to be around 17%. However, other exchanges like Huobi, Bybit, and Binance have noted a rise in the shared of the total interest from January to October.

Currently, five exchanges gold more than 10% of the total open interest in the BTC futures market in the October range- 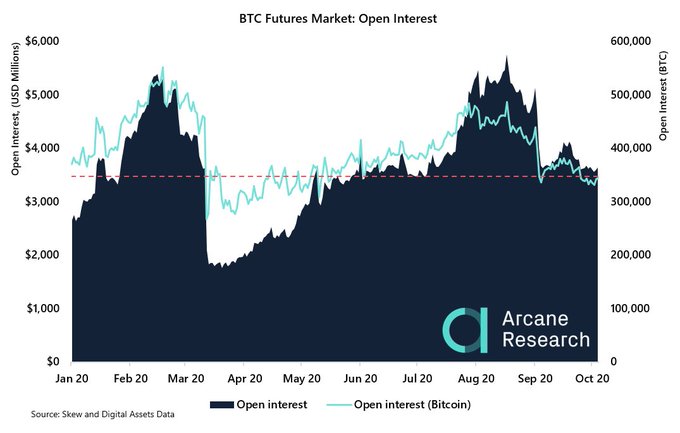 According to analyst Vetle Lunde, CME, Bybit, Binance, FTX, and Bitfinex have witnessed strong growth in their OI this year. The interest appeared to have stabilized at $4 billion following the correction in early-September. The total OI in terms of BTC currently was below 350k BTC, which was not been seen since early May.

As the interest of the market may have reduced on BitMEX, it has managed to move on to other exchanges, suggesting a healthy sign for the digital asset going forwards. Even though the derivatives market was less exposed to the sudden clampdowns like the recent one experienced by BitMEX, the market may require time to process the impact.