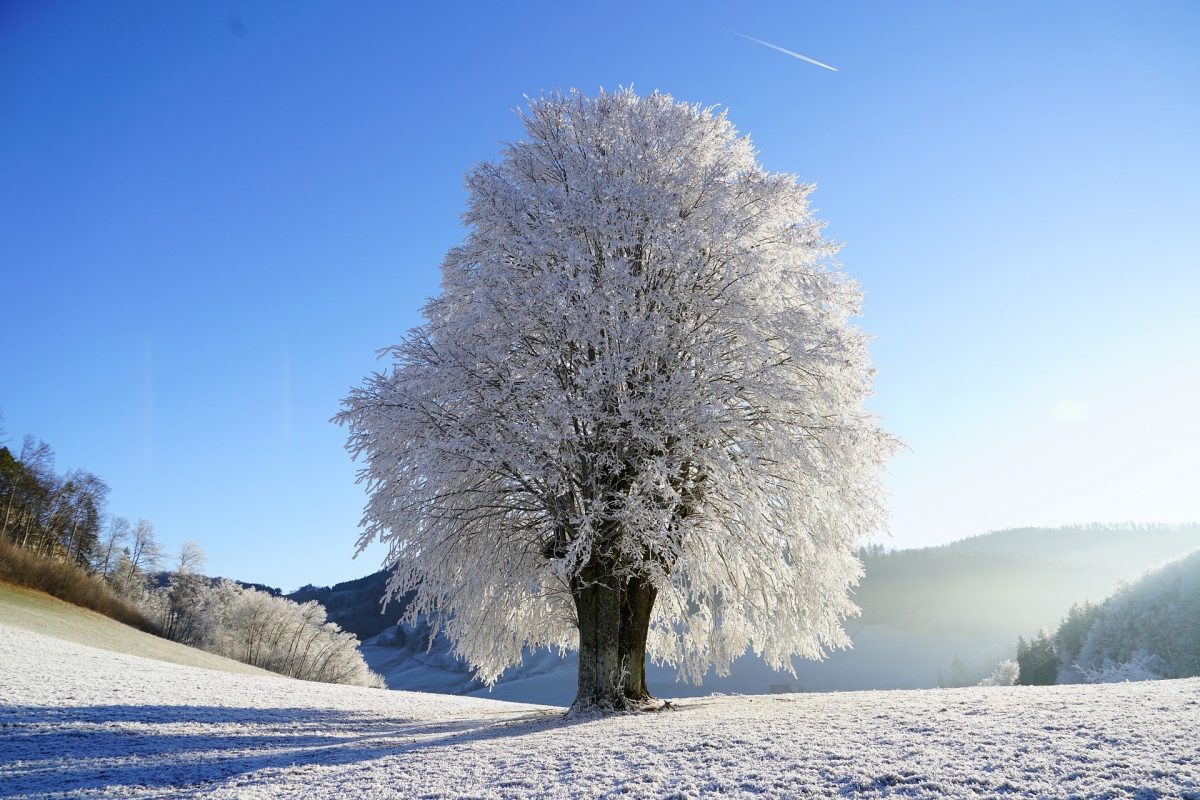 A common topic of discussion over the past couple of months has been the stalling price of Bitcoin. After its halving in May, the major asset repeatedly failed to breach $10,000, and other than short-term consolidation above the resistance, BTC was unable to sustain a higher position.

London-based data service CryptoCompare revealed in their June 2020 analysis report that Bitcoin trading volume was down by 36 percent in June from May.

Right after the squeeze in supply, BTC spot volumes started to take the plunge through Mid-May and the majority of June, and the report suggested that BTC volumes had dropped down to 50 percent from the previous month.

Now many expected the low trading volume to continue into July as the situation was suddenly becoming more reminiscent of the bearish “Crypto Winter of 2018.”

Other altcoins were starting to take control of the markets as few key altcoins such as Dogecoin, Cardano, and Chainlink accumulated 20 percent of the past week’s trading volume.

From a Bitcoin trading point of view, it might not directly reflect a profitable scenario for Bitcoin just yet, but considering the fact that traders are still active in the digital asset space is a positive sign for any asset that is undergoing a correction period.

Bitcoin and Ethereum together make up for more than 75 percent of the market cap hence, a return of bullish momentum for these coins is only a matter of time and the active trading volume for other altcoins is largely beneficial for these major top two assets as well.

Traders and potential investors are unlikely to look past BTC and ETH in the near future and considering the industry is active while the top coins catch their catch, can be a healthy scenario.

With the fundamental properties of Bitcoin still accruing positive impact and movement, the concern of another “Crypto Winter” is little far-fetched at the moment.

Will Bitcoin be the next asset to earn the most COMP?