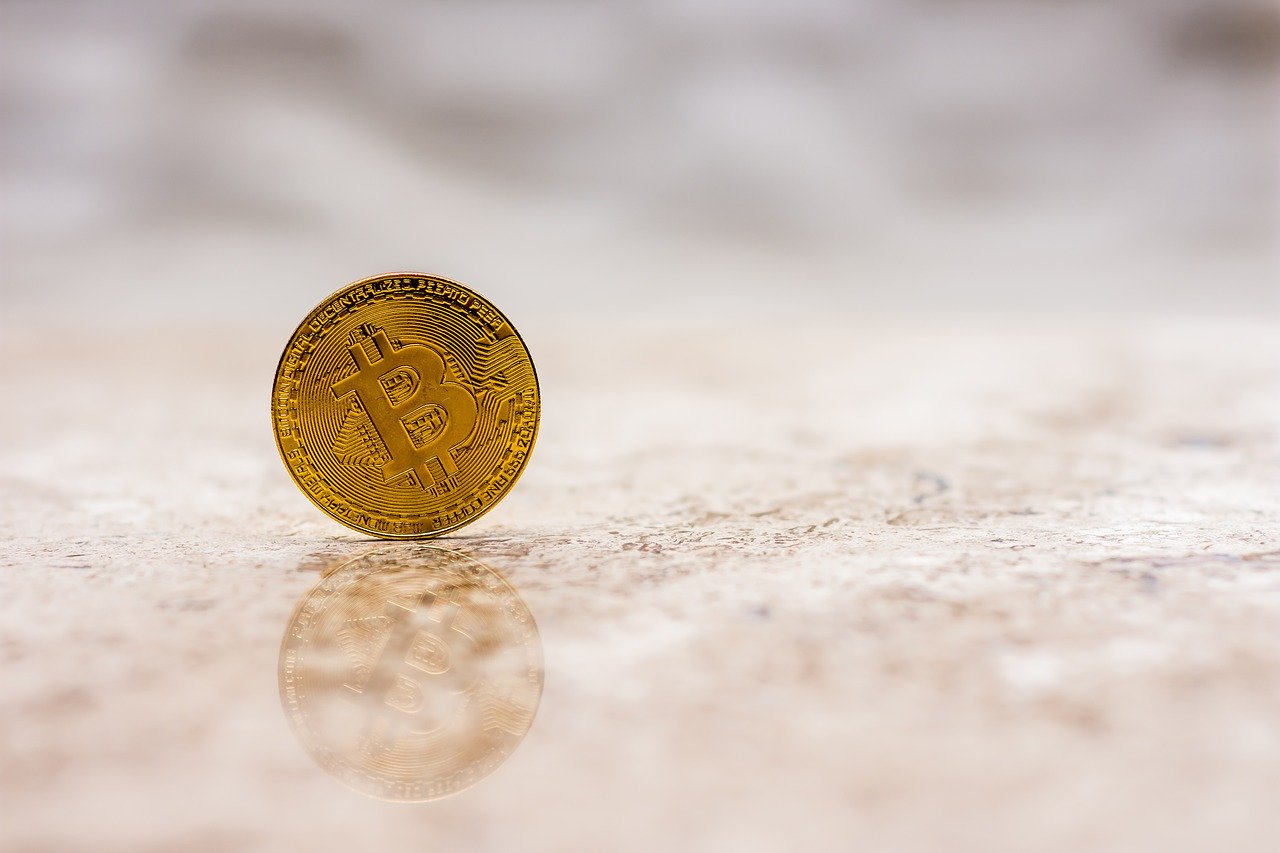 Thanks to Bitcoin’s overwhelming market dominance, any significant movement in the price of the world’s largest cryptocurrency is always bound to have a profound impact on the value of the market’s altcoins. The case of BTC’s fall last week was one such case, with the same translating to price depreciation for alts like EOS and Decred.

At the time of writing, Bitcoin was still smarting from its latest attempt to breach the psychological resistance at $10k. Priced at $9314, Bitcoin, since the aforementioned fall, was noting a fall of almost 6% on the charts. It should however be noted that the world’s largest cryptocurrency has continued to trade within a price band since the days preceding the halving last month, disappointing many who expected BTC to go on a major bull run soon after.

In fact, according to a recent Ecoinometrics newsletter, despite the fall in average daily trading volume and open interest on CME Bitcoin Futures, there isn’t anything to worry about. It read,

“The market is running out of steam and taking a break before clearing the big psychological level that is $10,000. It will happen, just give it some time.”

As optimistic as that sounds, the Chinese don’t seem to think so after a recent blockchain evaluation index ranked Bitcoin at 12th on the charts.

While the Parabolic SAR’s dotted markers were pictured above the price candles and pointed to a lack of bullish momentum in the market, the Chaikin Money Flow was holding steady near the 0.20 mark.

EOS, once a popular mainstay near the top of the cryptocurrency rankings, is no longer so well-off, now positioned 9th on the charts. At the time of writing, EOS, like many of the market’s alts, was still yet to recover from Bitcoin’s fall last week, following which, the crypto sunk by almost 10%. It should be noted, however, that the token’s latest movement is yet another in a series of dips and hikes that have punctuated EOS’s charts in recent times without exactly registering an extending uptrend or downtrend.

The mouth of the Bollinger Bands was fairly wide, but was holding firm since the aforementioned depreciation. Further, the Relative Strength Index was very close to the oversold zone on the charts.

The sentiment around the token was not helped by the fact a recent report noted that development activity for EOS had fallen by half in the second quarter of 2020.

Decred, the autonomous digital currency with a hybrid consensus system, contrary to many of the market’s altcoins, wasn’t immediately affected by Bitcoin’s loss of value. However, that wasn’t the case for long as over the past week, DCR has been on a steady downtrend on the charts. In fact, over the past 10 days, DCR has fallen by almost 17% on the charts.

While the MACD line was well under the Signal line, the Awesome Oscillator noted falling momentum in the market.

While on the development front, there isn’t much to report, Decred’s Co-founder made waves recently after he claimed that CBDCs might promote crony capitalism.

3 snippets to begin your day: Reddit and Ethereum, Ripple’s new project and more