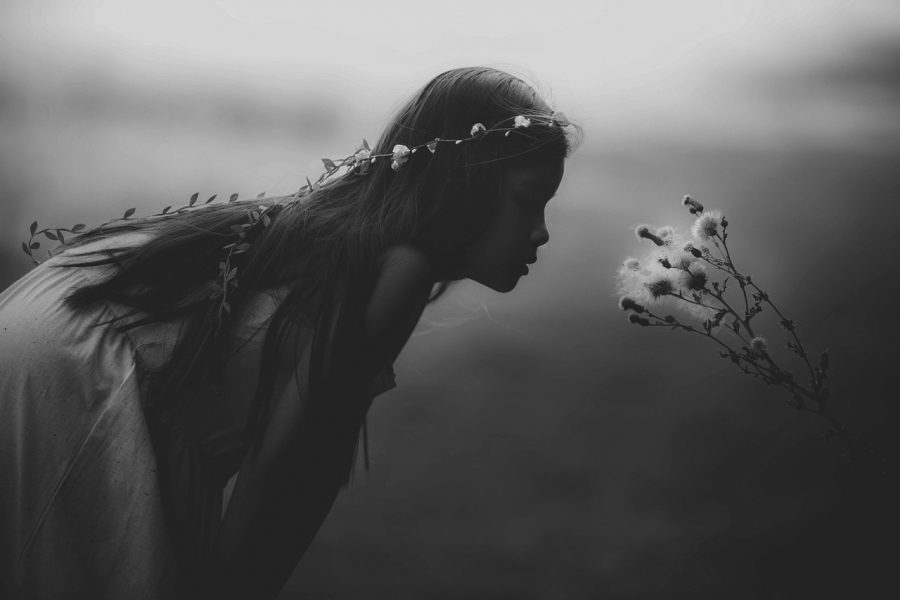 Bitcoin proponent and Managing Partner at Fundstrat Global Advisors, Thomas Lee made a rare appearance on a recent podcast to discuss Bitcoin’s growth in relation to his journey in the crypto-industry. Addressing Bitcoin’s acceptability in modern-day finance, Lee said,

“For clients today in the traditional world, Bitcoin doesn’t exist because there’s not a simple investment strategy for them to pursue around it.”

He went on to say that if people believe in its (Bitcoin’s) growth profile and network effects, then only the sheer lack of size of the crypto-ecosystem is holding large scale institutional allocation. Additionally, Lee also highlighted this as an opportunity for new players in the crypto-market.

While Lee stressed upon the fact that valuation frameworks for investments have changed dramatically in the last 25 years, he suggested that one of the ways to identify Bitcoin’s real worth is by judging “what percent of the universe that could own Bitcoin owns it?”

“If you look at the driver of any asset, it’s not the issuance that causes price change. It’s the demand and the interest in holding it. It’s the independent driver is demand, which is attracted to owning Bitcoin because of its unique characteristics relative to other assets. So it has nothing to do with supply.”