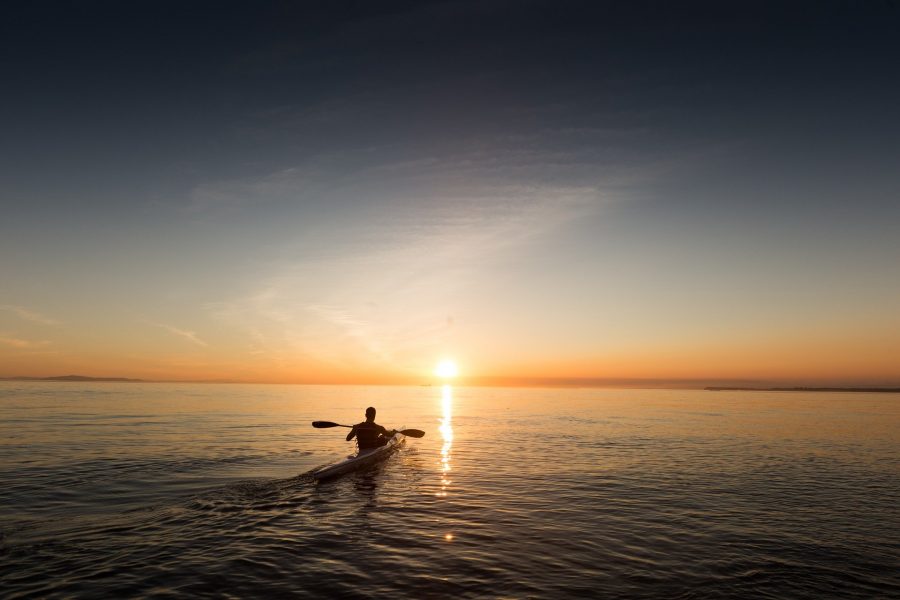 Bitcoin has seen its fair share of ups and downs over the past few years, especially with respect to its growing mainstream acceptance, recognition, and adoption. And while its valuation has recorded both bullish and bearish trends over time, there are many who believe that owing to Bitcoin’s value as a savings asset, Bitcoin will never substantially be used in the payments sector.

On a recent podcast with Stephan Livera, Safidean Ammous, Author of the Bitcoin Standard, clarified that the success of Bitcoin does not particularly depend on any of it.

According to Ammous, people initially thought Bitcoin was a part of blockchain technology, something that was a nice ‘camouflage’ from its real objective. Bitcoin’s true objective was to become an asset whose valuation keeps going up, he said.

However, in order for Bitcoin’s price to spike, Ammous believes that it does not need any form of ‘financial activism,’ something that would involve saving Bitcoin and not spending it. He said,

“If Bitcoin needed us to be doing these kinds in order for it to work, Well it is not going to work. Bitcoin doesn’t require you to engage in these activities in order for the technology to work.”

According to Ammous, the major issue with Bitcoin at the moment is its limited cash balances. He stated that currently, only 0.1 or 0.2 percent of the world’s money supply is in Bitcoin, a figure that is much lower than the money supply in fiat. Ammous went on to admit that the transition would take a bit of time, but emphasized that people would need to find more people who would want to facilitate transactions with Bitcoins i.e traders.

Pierre Rochard, Bitcoin evangelist at Kraken, pitched in too, highlighting that liquidity would be another important factor for BTC‘s dominance. He went on to state that when fiat currencies collapse at the tail end of ‘hyperbitcoinization,’ users would be more interested in Bitcoin from a technological front, while also understanding the importance of blockchain. He added,

“When we’re in this future state where we don’t need the legacy payment rails anymore. We want to be using a really robust open-source system.”

Binance DEX to have $100,000 listing fee to reduce spam/scam projects