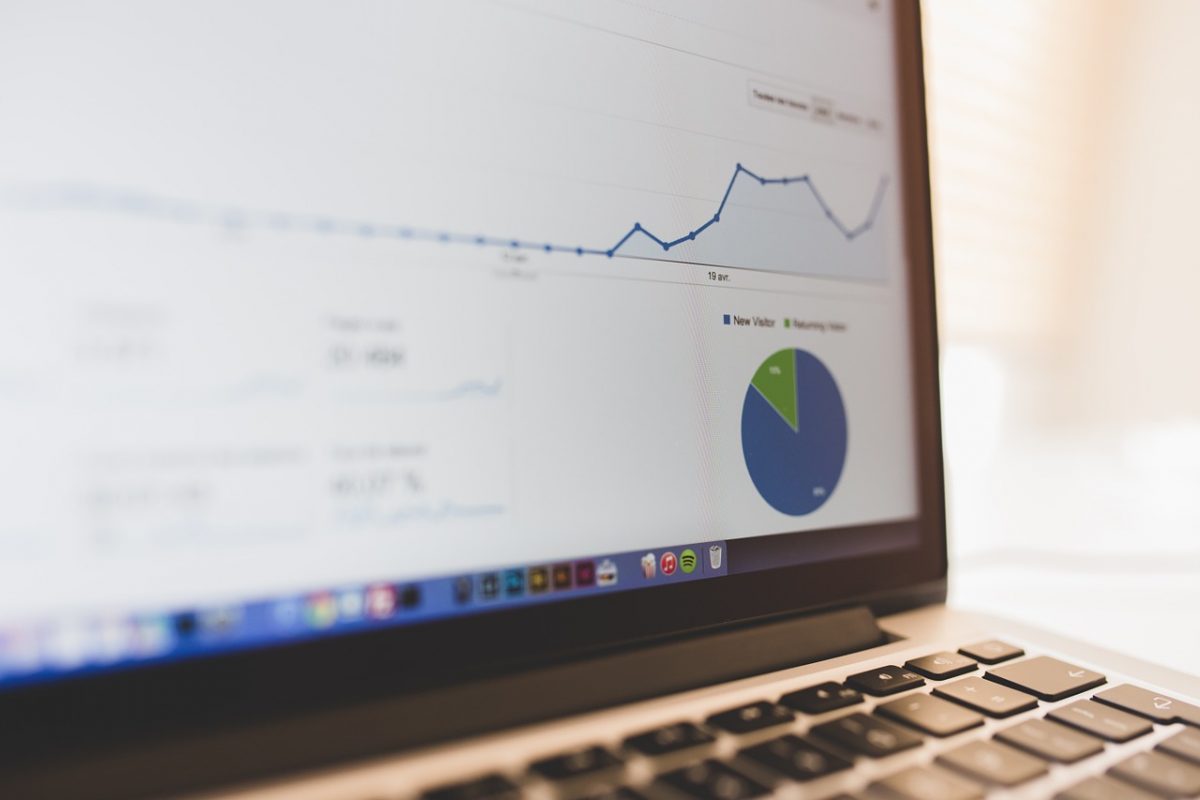 Disclaimer: The following article attempts to analyze the emerging patterns in the Bitcoin Cash short-term market and its impact on price.

Like the uptrend in the Bitcoin market, the Bitcoin cash market has also been witnessing an upwards trend. The value of the digital asset has been surging over the past few days, with some selling pressure trying to even out the buying and selling pressures in the market. Currently,  BCH’s value is rising within an ascending channel and as per the previous trend, it could help the value to escalate. 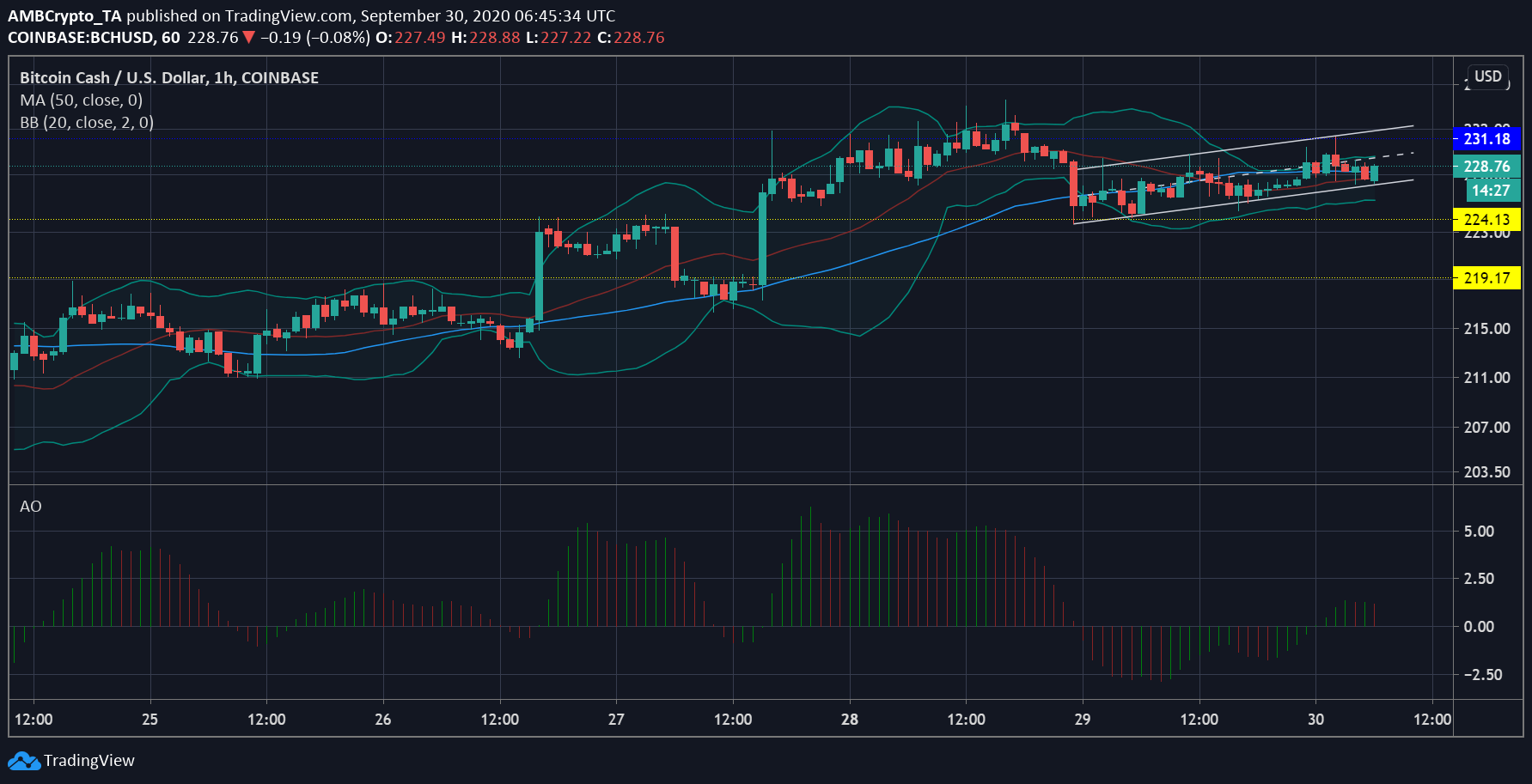 The above hourly chart of BCH highlighted the ascending channel, as BCH traded at $228.36. Although there was a strong surge in price witnessed on 27 September and the strong momentum carried the price to $234.60, BCH could not hold on to this price level and slipped under the resistance at $231. The market witnessed a small-scale sell-off that pushed the value further down to $224, however, the strong support helped the price bounce back from this point.

Currently, the volatility in the market has reduced as noted by the convergence of the Bollinger Bands, while the signal line had positioned under the price bars, indicating an upward trending price. Although there was a push and pull visible between traders in the short-term, BCH may be poised to rise higher if the price breaks out of the ascending channel.

The Awesome oscillator was also adding to the low volatile market, as the buying and the selling momentum had reduced. 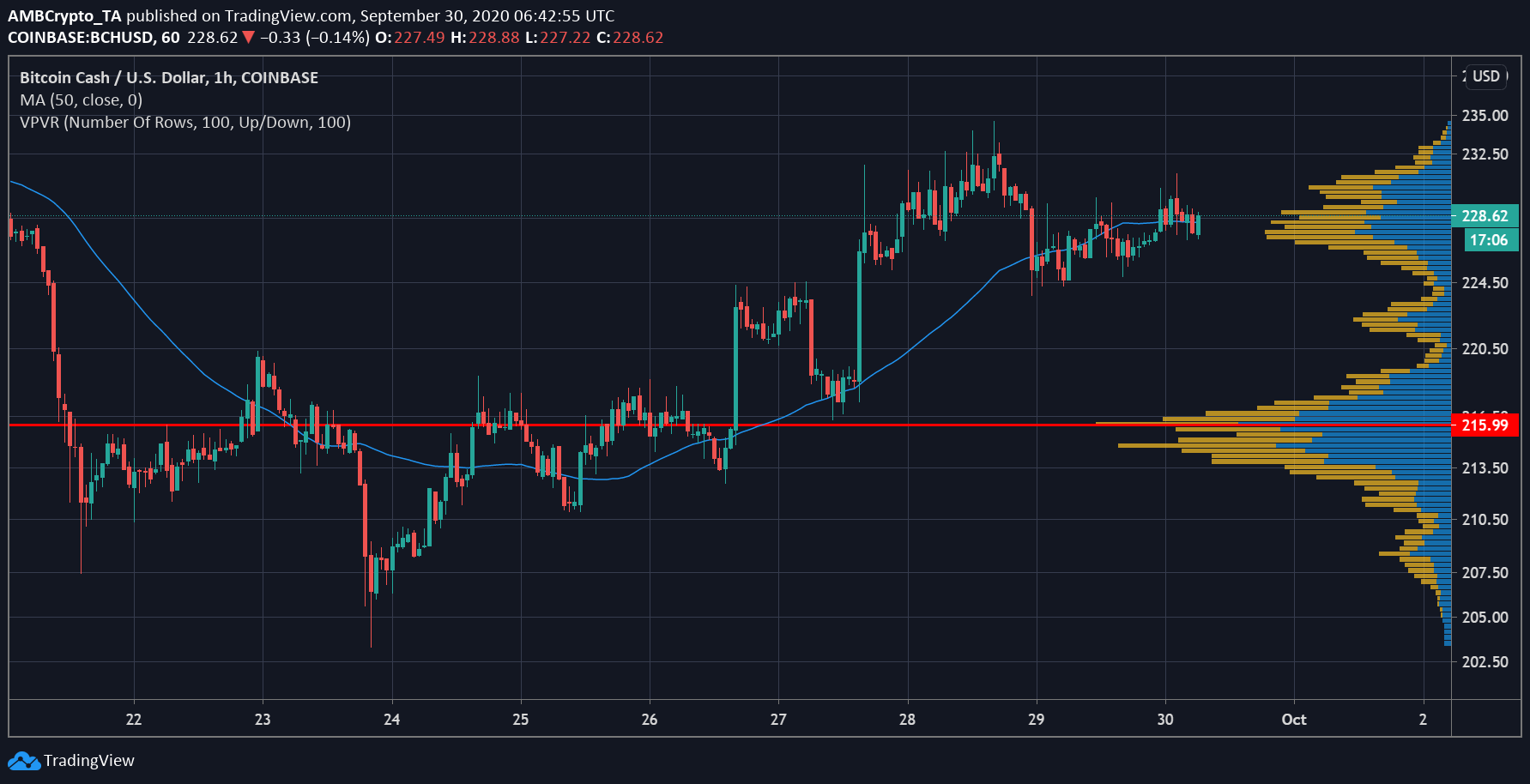 The above chart noted BCH’s point of control at $215.99 in the given period. The current value of the asset was higher at $228, we could see traders interest evolving at this level. However, the current node was still a low volume node compared to $215 and $214.  Even though these price levels could act as strong support as high trading was visible here, BCH has been on an upwards journey.

AS BCH moves along the upwards loping channel, its next target will be to surpass the resistance at $231, which has only been tested once before.

Related Topics:bch price prediction
Up Next

Bitcoin: Here’s how increased high-frequency trading cuts into your profits