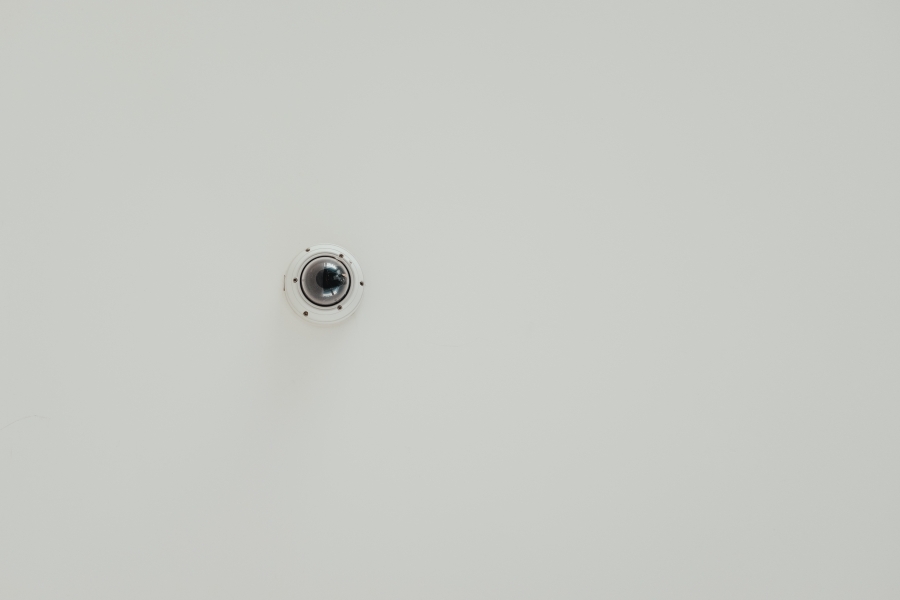 In CoinGecko’s recently published yearly report for 2019, their team of analysts walked through the statistics for the Lightning Network last year. While focusing mostly on the Lightning Network’s capacity in terms of Bitcoin, as well as the number of nodes on the network, the report also contained some predictions for the year ahead.

The report also contained predictions from Blockstream CSO Samson Mow, who said that we will see more adoption of the Lightning Network in 2020. He also said that metrics like the number of channels on the network and its Bitcoin capacity will drop as more users take advantage of improved privacy features.

The team noted, interestingly, how Bitcoin locked into the network seemed to be decoupling from BTC’s prices towards the end of the year. They also spoke about how the number of Lightning nodes rose by over 114%, from 2298 in January 2019 to 4923 at the end of the year.

Despite seeing a twofold increase in nodes over the year, the report pointed out how most of the gains had been made during the first half of the year. After the mid-year mark, growth was shown to have slowed down considerably, though still maintaining an uptrend.