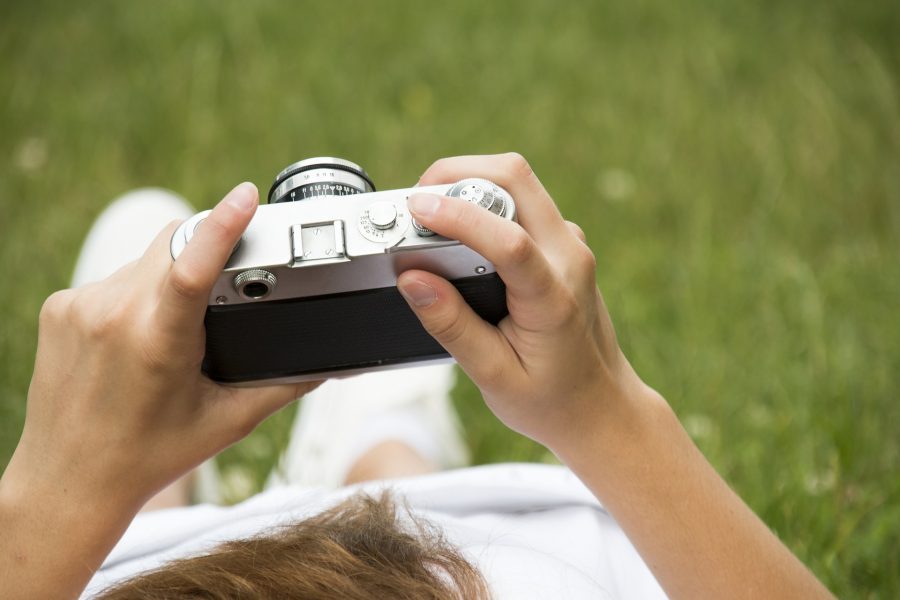 Bitcoin [BTC] had been on a bull run lately and mesmerized many big names of the business world with its steady growth. King coin had taken the altcoins on a bull ride and this rejoiced the crypto fans. Many crypto trade experts have started communicating about the ascending of digital gold.

“If I’m wrong on that, I think I’m wrong to the upside, that there’s enough excitement and momentum that it could carry through.”

The main influencers in the financial world stated that the perception of people towards the cryptocurrencies had changed drastically due to the value generated during the bull run.

“We have gone from, you know, crypto as an experiment, is it real? Is it tulips? To crypto is going to be a substantial part of the financial and consumer infrastructure of the world.”

Crypto ecosystem had seen addition of new members recently as it became a valuable asset for the businesses currently as well as for the crypto fans in the offing. Businesses had made significant amounts of profit resulted from the crypto assets appreciation and investment gains. With the current momentum, king coin is expected to become a major component of the market after getting diffused with major businesses.