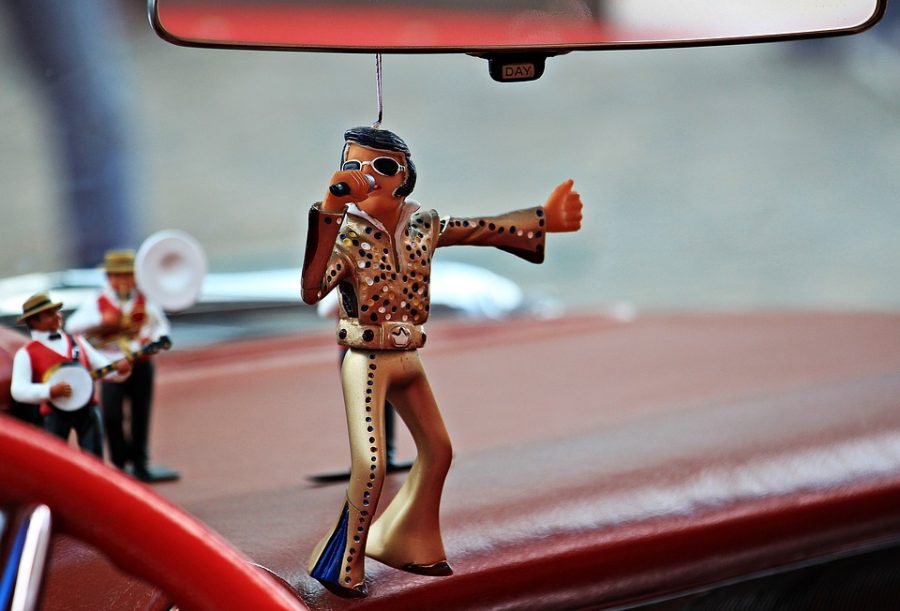 Bitcoin [BTC] had been making headlines on a regular basis. This time, the king coin achieved another feet by maintaining its value above the $10,000 mark. Recently, the digital coin had crossed the $11,000 line energizing the crypto fans. Due to its value generation in the digital era, many crypto experts and influencers had stated the Bitcoin as the digital gold, according to the sources.

Bitcoin was presently drawing closer to $11,100, with a surge of 13 percent in the previous 24 hours, at press time. As the king coin enjoyed the bullish momentum, the other altcoins joined the rally.

One of the significant crypto community influencers, Peter Brandt, tweeted,

“Bitcoin takes aim at $100,000 target. $btcusd is experiencing its fourth parabolic phase dating back to 2010. No other market in my 45 years of trading has gone parabolic on a log chart in this manner. Bitcoin is a market like no other.”

As the major exchanges across the globe had started to align the crypto transactions related terms as per the global standards, crypto fans had started using exchanges at more frequency, according to the sources. After the secure and stricter terms and conditions associated with the completion of transactions are fully loaded in the majority of the exchanges, the security of the users’ capital can be guaranteed in the offing.

Microsoft and Ethereum are the newest members of the Hyperledger Greenhouse