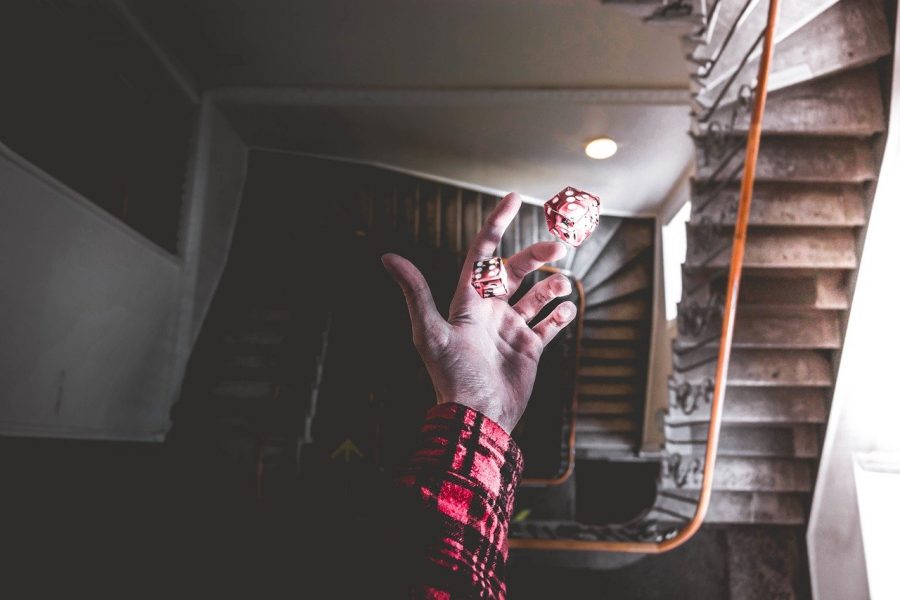 Jim O’Shaughnessy, the American investor best known as a Wall Street legend, recently featured on the latest edition of the What Bitcoin Did podcast to share his journey into Bitcoin, while also revealing some of the trigger points that can help with global adoption. Considering the general notion of the United States, O’Shaughnessy highlighted America’s history in adopting a much more “tolerant attitude” towards everything, including cultures and technology. On a personal note, he said,

“‘I’m fascinated by things like Bitcoin. I see a lot of challenges and there is a historical precedent when the United States made owning gold illegal. And you went to jail if people found you with gold. So, I extend that thinking to Bitcoin.”

Highlighting the U.S government’s position as the world’s largest economy, O’Shaughnessy speculated that if the government decides to make Bitcoin illegal, it might cripple the overall growth of the ecosystem. On the other hand, crypto-proponents believe that in such a case, Bitcoin’s growth will not be crippled, but will only be moved offshore.

O’Shaughnessy also spoke of money’s value and how the U.S. government had managed to monetize and inflate its way out of the impending debt in the 1970s, that too “in its own currency.”

Concluding the conversation, O’Shaughnessy stated that 45% of all investor behavior is genetic and cannot be changed. He requested viewers to follow “tried and true principles” that include finding a scheme that makes sense, while putting money from the paycheck in it. Hinting towards crypto-investments, he added,

“For your average person, benign neglect is the best thing that you could do. Fear, greed and hope have wiped out more money than any bear market ever.”