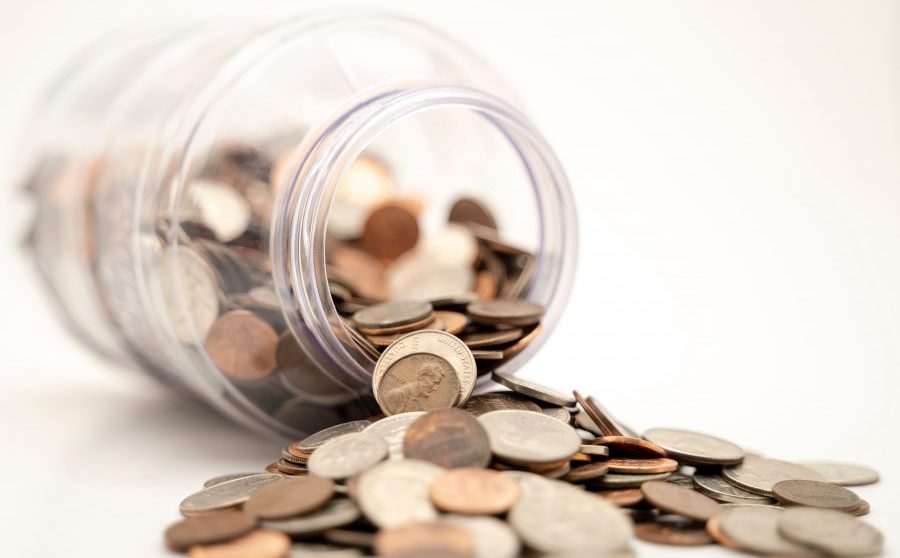 Andreas Antonopoulos, author of Mastering Bitcoin and a well-known Bitcoin advocate, recently spoke about whether there would be a scenario where Bitcoin becomes the primary currency or a scenario of dual currencies, where it would exist alongside fiat. In an interview with WhatBitcoinDid, the author painted a scenario where there will “emerge a few economic standards that will dominate the economic value of money,” adding that some of them could be fiat, some gold-backed, and some asset-backed mechanisms of money.

Antonopoulos stated that in the long run, a majority of these money mechanisms would end up being crypto.

“And within those, I expect we’ll see a classic power-law distribution where one, two or three systems will dominate more than 50 percent of the value. Maybe not a lot more than 50 and the leader may only have about 40 percent but the tail is so long that the next three combines don’t even have 20.”

Antonopoulos further asserted that there would also be the emergence of 1000s of different tokens with different degrees of utility. Some of them could be a social affinity and association-centric, in a sense that there could be tokens dedicated to sports teams, pop stars, etc. He said,

“Of course, many currencies that have lesser economic value but have other forms of utility, perhaps more flexibility for transactions or smart contracts or other things like that. I think we’ve gone from a world where there were very few choices to a world where there will be an overwhelming number of choices.”

The author added that the “tipping point” would be when the choice of which token is best for transactions at any given point in time is made. In the long run, one would no longer be dependant on the person, but the intelligence software in their digital wallets. The author said,

“I don’t see why not we why we can’t have a similar environment to merge where you walk up to a coffee shop point-of-sale system, […] and your wallet takes care of it you don’t even know what currencies you have or what currencies you’re paying in that’s a protocol level choice.”