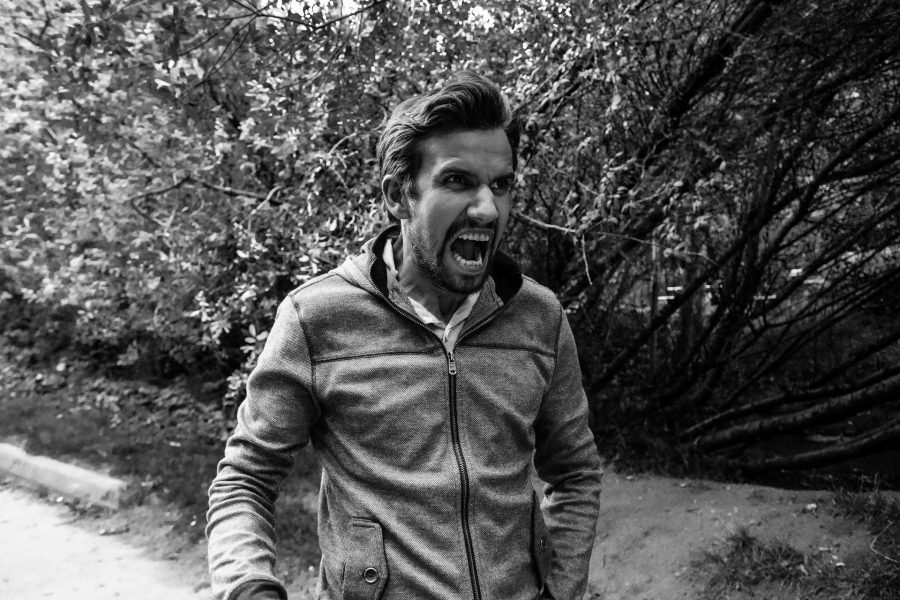 Despite the market’s bearish run over the second half of the year, 2019 is considered by many to be a major break from the bearish winter that crippled the market towards the end of 2018. Recent data, however, tells a different story.

Such a finding backs an impressive case for investment in Bitcoin in the long-term. However, on a shorter scale, the quality of investment is currently less than ideal.

Bitcoin recorded a growth of over 150 percent in 2019. However, according to data, this year has been particularly bad for Bitcoin investors. Out of the 410 ‘loss’ days where BTC’s closing price was higher than its current price, 190 of those were recorded in 2019 itself.

Further, Longhash found that when compared to other years, 2019 has been the worst year so far from an investment point of view in Bitcoin. 2018 was slightly behind, with a recorded 167 days out 365, days when users may have incurred a loss investing in BTC.

Additionally, data from BitInfoCharts suggested that more than 90 percent of all Bitcoin wallets held less than 0.1 BTC, at press time. Hence, in spite of the recent crash, a majority of the investors would have suffered losses lower than $200. However, the ‘loss’ days recorded are also subject to the price of Bitcoin. The post added,

Bitcoin’s volatility spills over to Futures market as BitMEX soars