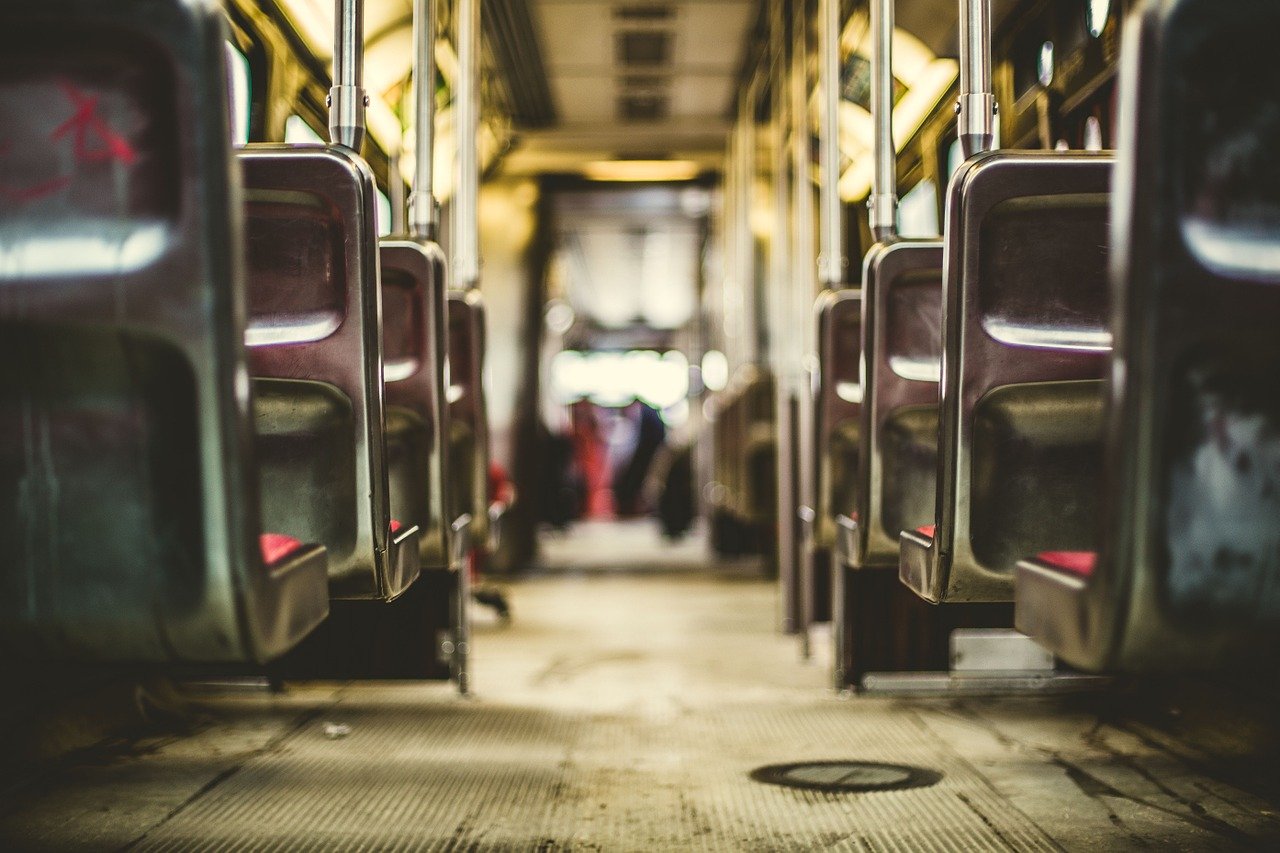 Major Cryptocurrency exchange Binance announced that it would now discontinue its own BGBP stablecoin, which was linked to the pound sterling. Other than removing the BGBP/USDC pair, the exchange said on Monday that it would remove several trading pairs, including AE/ETH, BLZ/BUSD, KMD/BUSD and NULS/ETH.

In its announcement, Binance said that BGBP/USDC is the last trading pair for BGBP and those users still holding BGBP after trading ceases, would be able to use its ‘convert’ function to change their BGBP to GBP at a 1:1 ratio. Since this was the “last” pair listed for USDC, its removal means BGBP will no longer be available.

A Binance representative said in a report that BGBP had been the exchange’s “first experiment” with a fiat-based stablecoin and added:

It worked but the issuance/redemption process was not the most friendly for users.

Upon the token’s listing, on the now discontinued Jersey arm of Binance, the listing was apparently included due to a demand for more “stablecoin diversification” in the market as well as in the Binance community, according to Binance CFO Wei Zhou.

Meanwhile, the BUSD, Binance’s US dollar-based stablecoin, has emerged as a fast growing USD-backed stablecoin, the representative said. For that reason, Binance does not intend to discontinue BUSD, especially since $2.4 billion BUSD had been issued in total in September.

This key market sentiment indicates this about Bitcoin’s trajectory