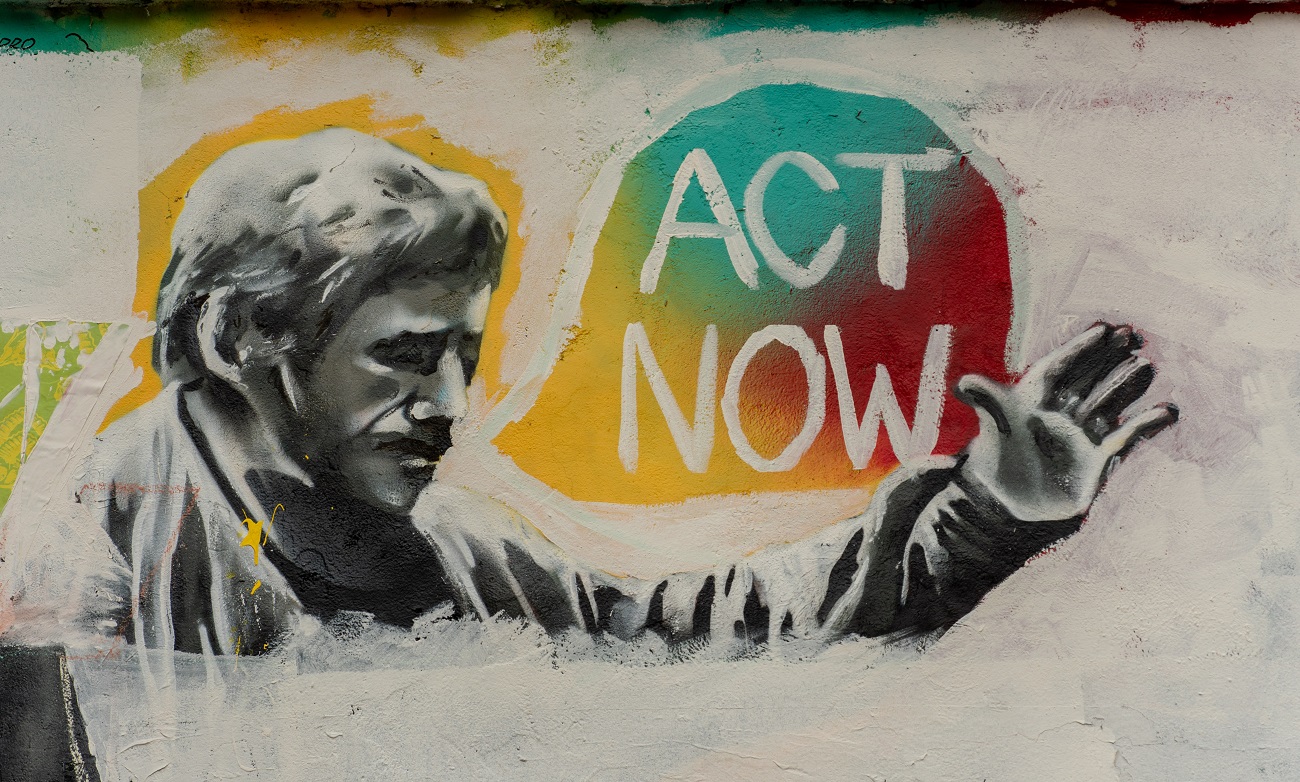 Although all three coins, Decred, Neo and Binance coin, recorded negative returns across the board, the exchange token performed much better, in relative terms, over the last 90 days.

Decred, the 41st ranked coin on CoinMarketCap, has a market cap of $128 million and a 24-hour trading volume of $75 million. With its price surging by 3.66% over the last 24 hours, there is the possibility that the token may surge even more, especially after it was listed on the FTX exchange recently.

As for the price, Decred was rising slowly, with the same receiving another push after the CMF bounced strongly off the zero-line, highlighting a comeback for the buyers into the ecosystem.

With the formation of an ascending channel, the price of NEO seemed bearish. Ranked 23rd with a market cap of $493 million, the token had a 24-hour trading volume of $508 million and a price rise of 2.13% over the last 24 hours.

Further, the price had hit resistance at $7.23 and was most likely to return down to the lower line of the channel, while maybe even heading down to $4.98 if sufficient bearish pressure was to be applied.

Binance exchange’s recent acquisition of CMC, as speculated by many, could be a huge for Binance and possibly, its token, BNB.

However, at press time, the token was stuck in a rising wedge, with the possibility of its price declining. The MACD indicator, at the time of writing, was noting a bullish crossover that was still in play.

With a press time price of $13.36, BNB was the 9th largest cryptocurrency on the charts. While it recorded a 24-hour price surge of 3.83%, there might be more such surges before the price breaks out of the rising wedge.