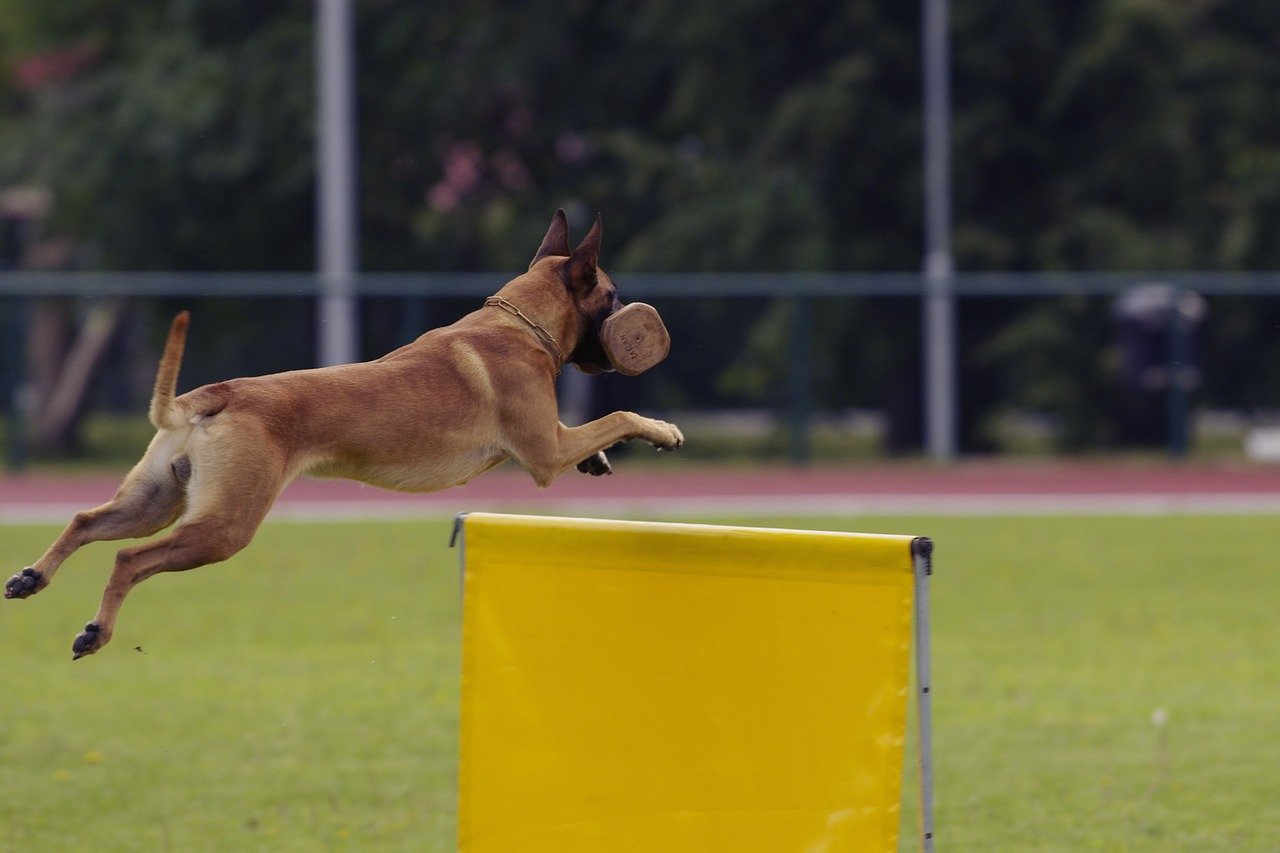 Bitcoin’s breach of $9000 has been good news for the cryptocurrency market. And despite the king coin recording significant correction at the time of writing, many of the market’s altcoins were continuting to consolidate their position after registering hikes of their own. That being said, there is little to suggest that the altcoin spike was driven by anything other than the corresponding hike in the price of the world’s largest cryptocurrency.

The silver to Bitcoin’s gold, the popular cryptocurrency has been on a gradual uptrend since the market crashed back in March. However, this uptrend became significantly steeper as Litecoin’s correlation with Bitcoin dictated that it follow the king coin’s surge in the market. This correlation had two sides to it, though, something evidenced by the fact that Litecoin fell soon after as the world’s largest cryptocurrency noted a correction.

Despite corrections, Litecoin’s market continued to remain positive. While the mouth of the Bollinger Bands was expanding, at the time of writing, the MACD indicator was hovering over the signal line, suggesting bullishness in the market.

Litecoin’s technical indicators were backed by the coin’s on-chain metrics, with its momentum indicator revealing growth in the number of transactions greater than $100,000.

The native token of one of the world’s largest crypto-exchanges, Binance Coin’s trajectory over the past few weeks has been steady, with the crypto on an uptrend since the huge fall last month. Like Litecoin and other alts in the market, BNB too registered a significant hike over the past week, with the token surging by over 10%.

The consistency of Binance Coin’s uptrend is impressive, something evidenced by the Parabolic SAR. Apart from 2 days, the indicator’s dotted markers have consistently been below the crypto’s price candles. Further, the Relative Strength Index was hovering close to the overbought zone.

Binance Coin was in the news lately, after many in the community speculated that BNB was one of the market’s most undervalued crypto-assets. In fact, such speculation was lent fuel to by Binance CEO CZ’s tweet after he said, “price will catch up to value sooner or later.”

The 24th-ranked crypto in the market, Cosmos, like the altcoins before it, was on a steady uptrend over the past few weeks, one that saw ATOM almost come close to regaining its losses sustained last month. At the time of writing, however, corrections had taken a greater toll on Cosmos, when compared to other cryptos such as Litecoin and Binance Coin.

The technical indicators for ATOM were comparatively optimistic. While the Awesome Oscillator implied some momentum in the market, the Chaikin Money Flow suggested positive, but dropping capital inflows in the Cosmos market.

Cosmos was in the news recently after Weiss Crypto Ratings ranked Cosmos ahead of the likes of Ethereum and Bitcoin, with respect to technology.

For Bitcoin’s institutional investors, how important is a regulated environment?