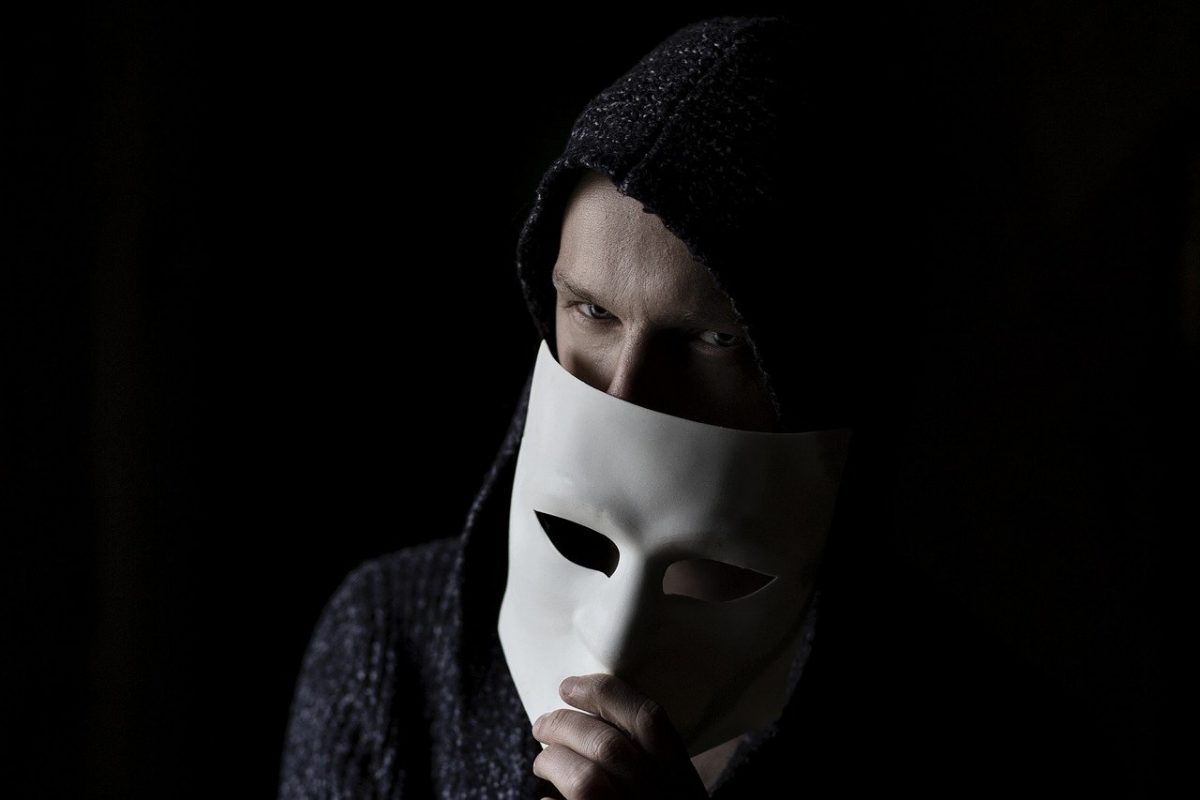 The biggest Ponzi schemes in the history of crypto carted away billions of dollars of investors’ money. According to the latest report from Chainalysis, 2019 was the year of crypto Ponzi schemes.

As follows from the report, about $4.3 billion was lost to the hands of cryptocurrency Ponzi scammers. This is more than triple the amount when compared to the previous year, which was around $1.7 billion. In this article, the leading instant crypto exchange service ChangeNOW takes a look at the biggest Ponzi schemes and their mechanisms – and discusses how to make the crypto market a safer space.

What Is A Ponzi Scheme?

Generally, a Ponzi scheme (or a Pyramid scheme) is a form of investment – but in reality, a financial fraud – that attracts unsuspecting investors by promising them massive ROI in the shortest time.

Let’s consider some common characteristics of a Ponzi scheme:

As with many other types of fraud, Ponzi scheme organizers usually leverage on the latest technology or product to attract potential investors to join the pool.

The decentralized and semi-anonymous nature of cryptocurrency makes it an appealing gateway for scammers to dole out massive profits from unsuspecting investors. However, the idea behind crypto decentralization makes it possible to view every transaction made on the public ledger.

If so, how was it still possible for scammers to defraud people of their cryptocurrency assets? Let’s examine their tactics.

How Does A Ponzi Scheme Work In Crypto?

Crypto Ponzi schemes follow a similar pattern as the traditional Ponzi schemes. It basically works by appealing to people’s desire for fast profit, promising them a high yield of their investment. Usually, the first set of investors get paid, which invariably seduces other people to join the gold rush.

Some crypto Ponzi scams use sophisticated and complex processes, even going as far as developing their own cryptocurrency exchanges to achieve their objective. Other Ponzi scams use automated software to interact with people. A typical case is the iCenter Bitcoin and Litecoin investment saga. iCenter used a pyramid style referral system to keep the system running. It operated through a Telegram group chat and a bot to mislead investors with fake investment growth percentages.

The company promised a 1.2% return profit per day for 99 or 120 maturity days – the period when you are eligible to collect your principal amount and the profit that comes with it. Investors were also encouraged to share their referral codes to other people to earn extra via their referrals.

Out of sheer excitement, most investors would post videos and blogs on social media to invite more people to join. This model ensures that a stream of people continually moves into the system to keep it active.

Some Ponzi schemes push people to lose money even unintentionally. Recently, three transactions in the Ethereum network have been sent with enormous fees, one of them being 10,668 ETH for a 0,55 ETH transaction (!). It turned out that a little-known South Korean P2P crypto exchange Good Cycle that appears to be a Ponzi project has been hacked. The holes in their security turned out to be rather obvious:

Update: We have identified the victim, a small P2P exchange in Korea called Good Cycle, which appears to be a Ponzi Scheme project. Our investigation found that their security is really lacking, e.g., using HTTP instead of HTTPS, and could be easily hacked.

However, it is still unclear who hacked the exchange and stood behind the potential blackmail.

According to Chainalysis data, out of the vast majority of crypto scams, Ponzi schemes accounted for 92% of the total money swindled. That’s how big it is!

In the chart below, Chainalysis combined all crypto-related scams in one place. As you can see, the year 2019 pulled the biggest figure for cryptocurrency Ponzi scams, scraping out huge cash from millions of unsuspecting investors. 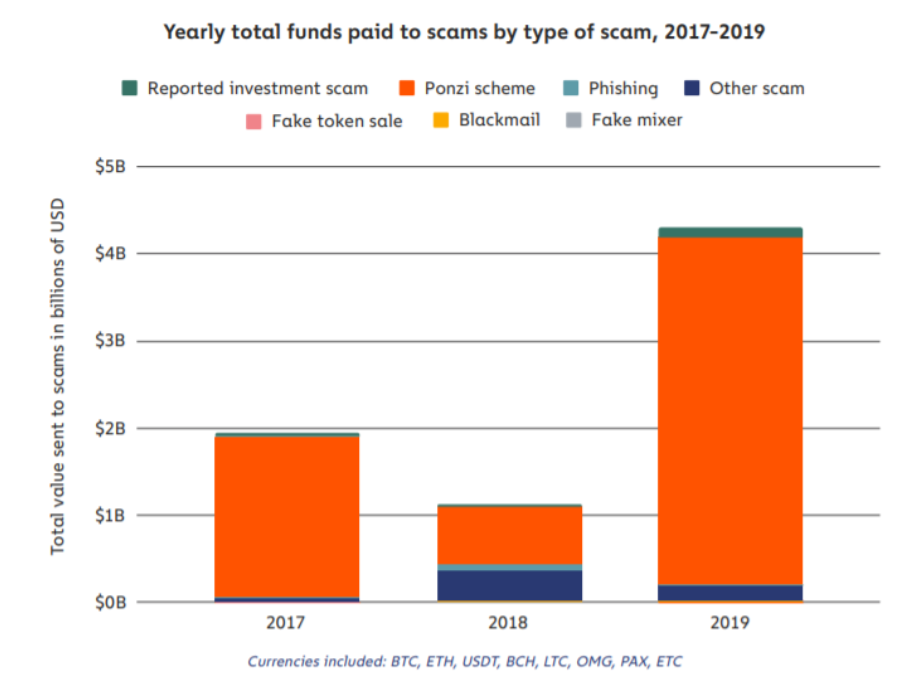 According to Chainalysis, out of the vast majority of crypto scams, Ponzi scheme scams accounted for 92% of the total money swindled

Furthermore, Chainalysis investigated that more than 2.4 million individual transfers were made into just six different crypto Ponzi schemes in 2019. Also, on average, about $1,676 worth of crypto assets were transferred.

Some Of The Biggest Crypto Ponzi Schemes By Names

As cryptocurrency adoption goes on, Ponzi scheme organizers wasted no time to prey on people’s ignorance and their hunt for financial fortune. Let’s take a look at some of the biggest names in crypto Ponzi schemes. 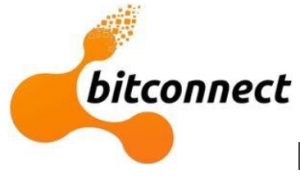 BitConnect was one of the earliest crypto Ponzi schemes that cleverly lured numerous investors into its trap. Like many other scams, BitConnect looked promising at the initial stage. The company started in 2016 with an Initial Coin Offering (ICO) for the public. Steadily, it became the top-performing crypto on CoinMarketCap with over 2.5 billion market cap.

All these feats seemed to keep investors at ease, even though critics and experts like Ethereum co-founder, Vitalik Buterin, and Litecoin founder, Charlie Lee, were not fooled by BitConnect’s dubious business model.

But like every other Ponzi scheme, BitConnect closed down its lending and exchange services two years later, carting away a whopping $2.5 to $3.5 billion of investors’ money.

Onecoin also pulled out one of the biggest crypto scams of the century with its fictional blockchain and cryptocurrency technology. The scam organizers claimed that OneCoin functions like any other cryptocurrency, where coins are mined and can be used for global payments. They even compared themselves to Bitcoin and later began to distribute coins to investors. It then turned out that it was all but a ruse.

After its collapse, OneCoin Ponzi scheme raked in a large sum of $4 billion from people all around the world. 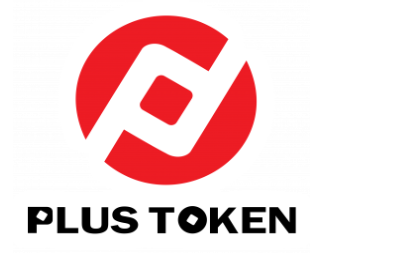 PlusToken was a China-based company that presented itself as one of the best cryptocurrency wallets. Through its elaborate, legitimate-like, and sophisticated marketing strategies, the organizers were able to attract over 3 million investors, mostly from China, Japan, Korea, Canada, and Germany.

The company promised to reward people with high returns if they invest in the ‘Plus’ token – the wallet’s associated crypto asset. Investors could purchase Plus tokens using either BTC or Ethereum crypto assets. PlusToken claimed that profits would be generated by “exchange profit, mining income, and referral benefits.”

According to Chainalysis, PlusToken scammed its investors around $2 billion worth of cryptocurrency assets. 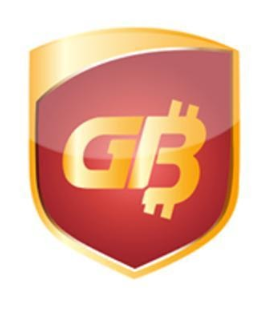 Thousands of investors in India had to count their losses after being ripped off their hard-earned cash by GainBitcoin. The brainbox behind this scam, Amit Bhardwaj, promised investors 10x of their invested money monthly. Although this sounded too good to be true, unwitting investors were willing to deposit their cash. Ultimately, they were only left with a turbid future after the scheme took away $300 million. 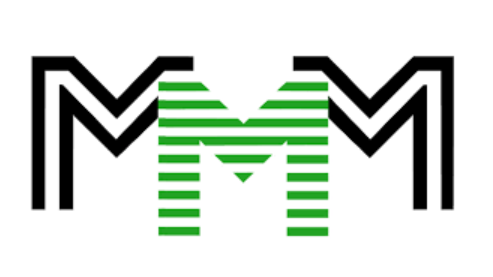 Another large Ponzi scheme is gaining traction right now – as of mid-June 2020, MMM BSC transactions are significantly overloading Ethereum network, taking at least 8.7% of all gas. This has pushed gas prices over 20 Gwei –  up from 3 Gwei back in January. According to the reports, over 55% of all PAX stablecoin transactions are linked to MMM today. Here’s the list of the top gas spenders on the Ethereum network. As you can see, MMM is in the Top-4 with $780,000 of total value:

MMM BSC’s website promises 30% monthly income in a “not a high-risk investment project”. “It is a community where ordinary people help each other unselfishly. It is a global mutual aid fund”. We believe that it is only a matter of time when this ‘aid fund’ will be exposed and pushed to collapse. And how much money will people lose from this ‘unselfish help’ is yet a big question.

What can be done in order to prevent such a ‘success’ of the Ponzi scheme fraudsters? ChangeNOW believes that this can be achieved through the joint effort of the crypto community in revealing all kinds of suspicious activity and stopping it whenever possible. This is exactly what we’re trying to do on our side – and not limited to Ponzi schemes only.

In June 2019, 2.5 million XRP from hacked crypto wallets were sent to us as fraudsters wanted to cash out. Thanks to our team’s fast and coordinated actions, we managed to retain more than 500,000 XRP. These funds were frozen and later returned to the wallet service.

Earlier that year, a South Korean cryptocurrency exchange Bithumb was hacked with $13 million in EOS and $20 million in XRP. The funds worth more than half a million USD ended up on ChangeNOW. That time, we managed to retain all stolen exchange deposits – we froze them and stored them in a secure cold wallet until an official request from law enforcement.

Today, we are working on improving our risk management system, on building closer connections with the community and crypto investigating officials to react faster and sharper. We believe that these actions taken by the community will make the crypto market more clear from any fraud including Ponzi schemes.

As you may have observed, the biggest Ponzi schemes in the history of crypto all followed a similar pattern. Ponzi crypto scammers typically attract investors through aggressive promotion on social media and elsewhere, while promising an outrageous amount of investment returns.

As a result, more crypto scams would likely continue to evolve as new technology and sophisticated software are developed. However, as crypto regulators, law enforcement, cryptocurrency businesses, and blockchain analysis companies continue to work together on cracking down on crypto Ponzi scammers and making it a safe industry, it is likely that we will see a massive drop in crypto Ponzi schemes in the nearest future.

CryptoAltum, the CFD Trading Platform With the Lowest Spreads