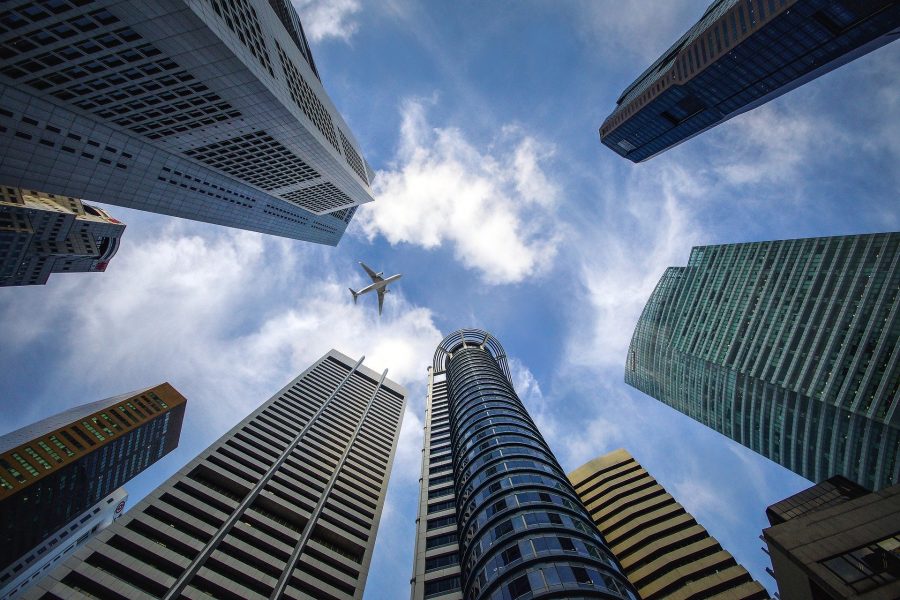 Bitcoin’s volatile price movement over the month of November has many in the community split over what they think will be the future of Bitcoin. Blockchain Capital’s Spencer Bogart is the latest to speculate on the king coin’s future after Bitcoin’s valuation registered a 6-month low at $6500, with the coin failing to respond with a higher price pump afterward.

According to Spencer Bogart, General Partner at Blockchain Capital, the community should not cave in to the market’s current bearish outlook.

In a recent interview with Bloomberg TV, Bogart explained that betting against Bitcoin for the next five years may not be a wise approach for potential investors. According to Bogart, over the past five years, the world’s largest crypto-asset has grown in popularity, with the value of the processed transactions improving as well. Hence, it is unlikely for Bitcoin to not be as successful in the coming five years, when compared to the last 60 months.

The Blockchain Capital Partner pointed out that the organization had conducted a survey back in fall 2017, and a recent one in 2019. The surveys suggested that despite a significant market decline over the period of the two surveys, users viewed Bitcoin with more interest. He said,

“So people are learning more about Bitcoin. They have more conviction in its future, and I would guess that there are going to be more purchasers going forward.”

In response, Bogart was queried about whether he believed Bitcoin’s price would scale higher from its current price. Although he did not specify a specific timeline and avoided a prediction based on the short-term, Bogart said that he believes that BTC‘s price would be on a constructive path over the next three years. Additionally, Bogart also spoke about the upcoming halving and indicated that the overall aftermath of the event would be positive for Bitcoin.