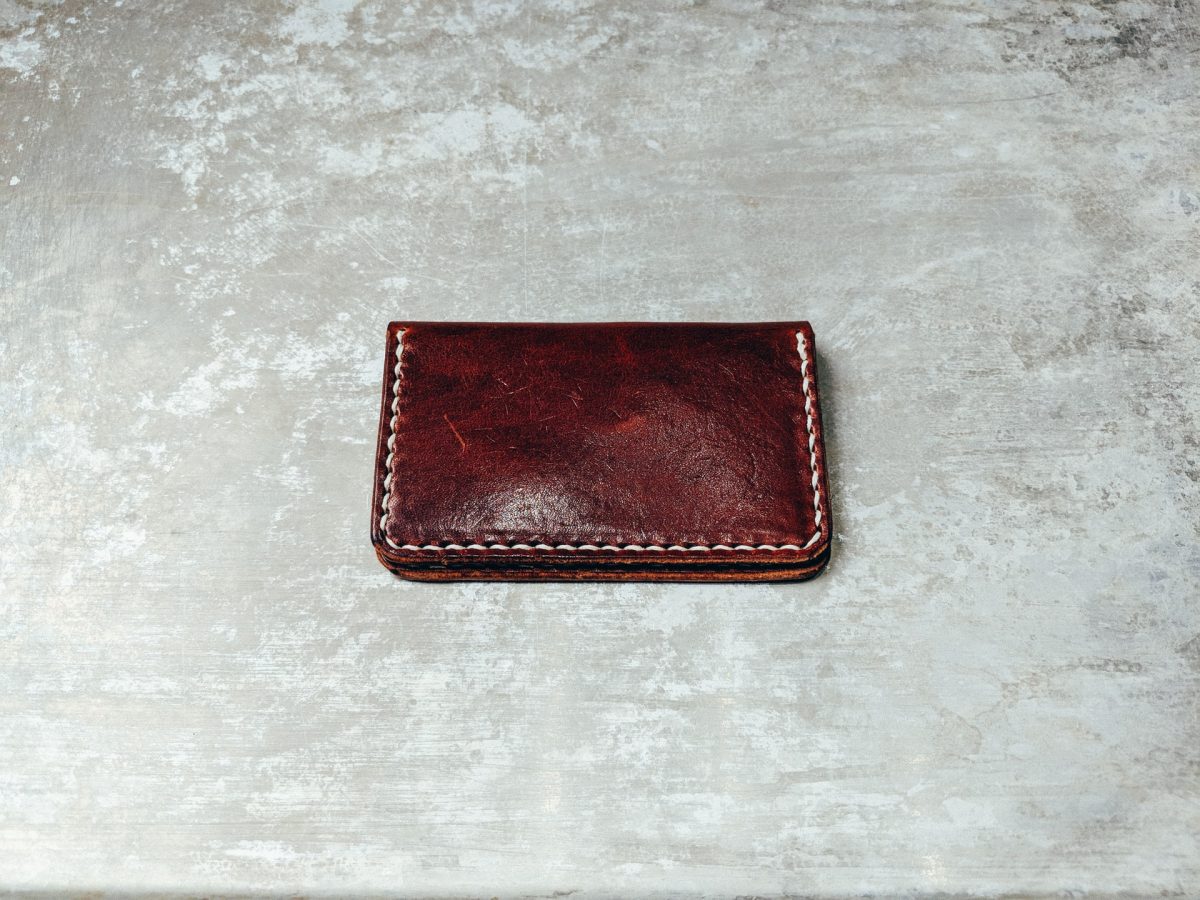 Disclaimer: This a paid post by Bitamp, and should not be treated as news/advice.

Bitcoin has taken the world by storm. It has been more than a decade since the world’s premier cryptocurrency first came into existence and since then the technology around it has substantially advanced and evolved with the rapidly changing world.

Over the years there has been a significant increase in the market participants as well. And today, the cryptocurrency space is not just limited to the tech-savvy ones. Great expansion can be attributed to various factors. The market has matured which, in turn, brought about the influx of new traders and investors both retail as well as professional.

The changing socio-economic scenario across the world was expected to further facilitate the entry of new participants. And to accommodate the interest of this growing community, the technology also needs to ramp up. The global Bitcoin wallets market has also paced up with the evolving marketplace.

But with the rapid expansion in this space as well, choosing the right wallet to store your Bitcoins is very essential. Here are a few popular wallets with their specifications that may meet your demands of seamless storage as well as guarantee safety for your funds.

Bitamp is one of the most popular Bitcoin wallets that is easy to use to receive and send BTC from any part of the world, on any device, with security as the primary focus. Bitamp is a relatively new client-side open source free Bitcoin wallet that enables users to seamlessly create a new wallet instantly. All you have to do is go on ‘Create new wallet’, copy the generated seed phase your wallet is created. Once this is done, you can use your wallet to send, receive as well as store Bitcoins.
A very convenient wallet even for the novice crypto users.

Bitamp is a privacy-focused wallet service and hence there are no requirements such as username, password, 2FA set up, or even KYC process or other browser details. Bitamp users are also safe from sim-swapping instances that have been widely used by cybercriminals today since the wallet will in no way be associated with the user’s email, password, phone number, or even social security number. In this way, users have full control over their wallets and funds which is the very idea of Bitcoin’s creation- financial independence.

Keeping in mind the novice users, Bitamp also has primers on the official website under the header ‘Resources’ below which topics such as ‘Buy Bitcoin’, ‘Spend Bitcoin’, ‘Bitcoin Mining’, ‘Crypto Exchanges’, ‘Hardware Wallets’ and ‘Block Explorer’ can be viewed by a beginner.

In addition, there is no upper limit on the funds that can be withdrawn by a user, which is an edge over centralized cryptocurrency exchanges that require its users to undergo a verification process if large transfer amounts are to be made.

Since it is open-source, Bitamp is completely free. The code is available on GitHub.

One of the oldest Bitcoin wallets, Electrum has been in the space since 2011. However, it is not quite seamless for the novice. Electrum is better suited for the more experienced traders and investors who have significant knowledge about the workings of Bitcoin.

Setting up and using Electrum is easy once it is downloaded from the official website. Electrum, however, does not support the buying and selling of Bitcoins but only for the purpose of storing. On the upsides, Electrum has allows users to create wallets with security features such as 2FA authentication, multi-sig, among other things. In addition, Electrum also allows users to remain in control of their coins as well as private keys.

ZenGo is another popular Bitcoin wallet that is user-friendly iOS, Android compatible Bitcoin, and crypto wallet. It is also the first keyless wallet enabling users to buy, store, and earn crypto safely and easily.

Since there is no private key, and the security is distributed between the user’s device and ZenGo servers, hence in case it gets hacked, the funds will still be safe. Instead of traditional private keys, ZenGo uses threshold signatures which replaces the private keys with two independently created “mathematical secret shares”. One of them is stored in the user’s mobile device while the other is securely on the ZenGo server.

Users have full control over their funds and is not accessible to ZenGo. Both setup process as well as recovery are efficient and assures that only the owner can access the funds.

Armory is an open-source wallet with cold storage and multi-sig support with the primary focus being building an advanced and secure Bitcoin wallet. It is also available for free. Armory is available for both users and institutions to generate and store Bitcoin private keys and there is no need to trust the team behind it as users are given several encrypted Bitcoin wallets as well as permanent one-time paper backups.

It is available for MAC OS, Windows, LINUX, Ubuntu, RaspberryPi.

Exodus is one of the most popular multi-cryptocurrency software wallets with a simplistic user interface making it user-friendly for both beginners as well as experienced users. The private keys for the funds are stored either on the users’ desktop or mobile phone.

Exodus also has a built-in trading feature that allows swapping one currency for another a seamless task.

It is available in MAC OS, Windows, and LINUX.

Has Bitcoin bottomed out close to $9K?