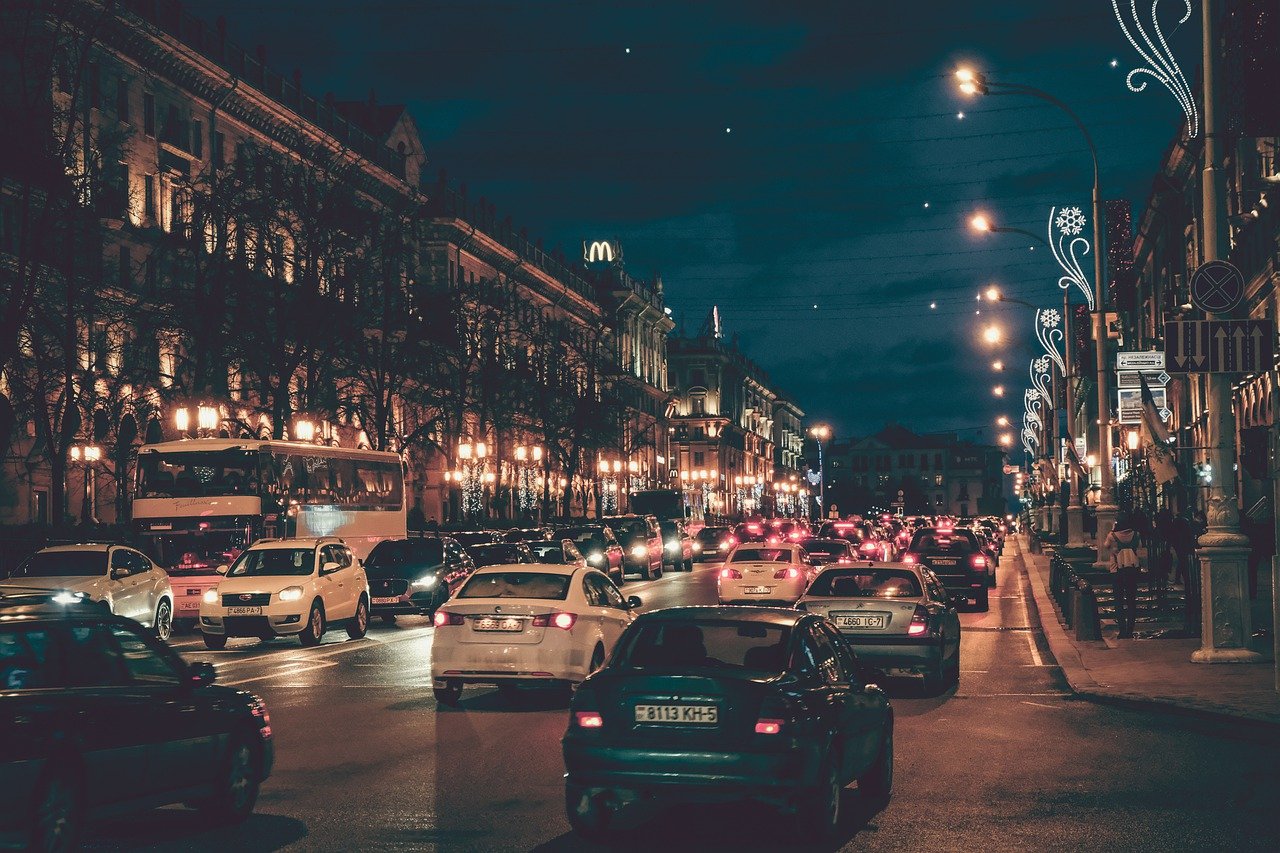 The state-owned bank, Belarusbank launched the first legal cryptocurrency exchange service in Belarus, through its partnership with White Bird, a local cryptocurrency firm. With this launch, citizens of Belarus and Russia can now buy and sell crypto. However, the bank plans to expand the list of countries whose citizens will be able to exchange cryptocurrencies for fiat, in the future, according to the Head of the bank’s digital transformation department, Viktor Bezrukov.

With this development, Belarus has now joined a host of other new jurisdictions that are paving the way for crypto adoption. Much like the Seychelles and Belize which offer crypto-friendly regulations. However, some crypto investors argue that a liberal approach in terms of regulations could offer less protection to users and may even have fewer checks on money laundering. Recently though some nations have taken their unique approach to attract crypto firms. This year, Bahrain, Gibraltar and Malta began offering their own specific rules such as a regulatory sandbox and perks like tax exemptions for crypto firms.

However, Belarus had begun its talks on crypto-focused initiatives back in 2018 itself. At that time the Belarusian government made all activities related to cryptocurrency, including ICOs and smart contracts, legal and tax-free until 2023 – or when it revises its tax laws again. Moreover, under the new law, mining and investing in cryptocurrencies are exempted from income tax and capital gains.

While these new crypto-centric laws may entice more companies to set up shop in Belarus, the nation has had its share of civil unrest, especially surrounding software workers in Belarus.  In recent news reports emerged about violent protests that broke out upon Belarus’s president’s appointment, who won a sixth term in office. Many are of the opinion that tech workers are fleeing from Belarus in response to this unrest. In fact, reports even found how the nation’s software sector was under threat after, “brutal, ongoing police crackdown” was supposedly unleashed by its President, in retaliation to Belarusians “protesting his claim of victory.”

Related Topics:BelarusBelarusbankminskWhite Bird
Up Next