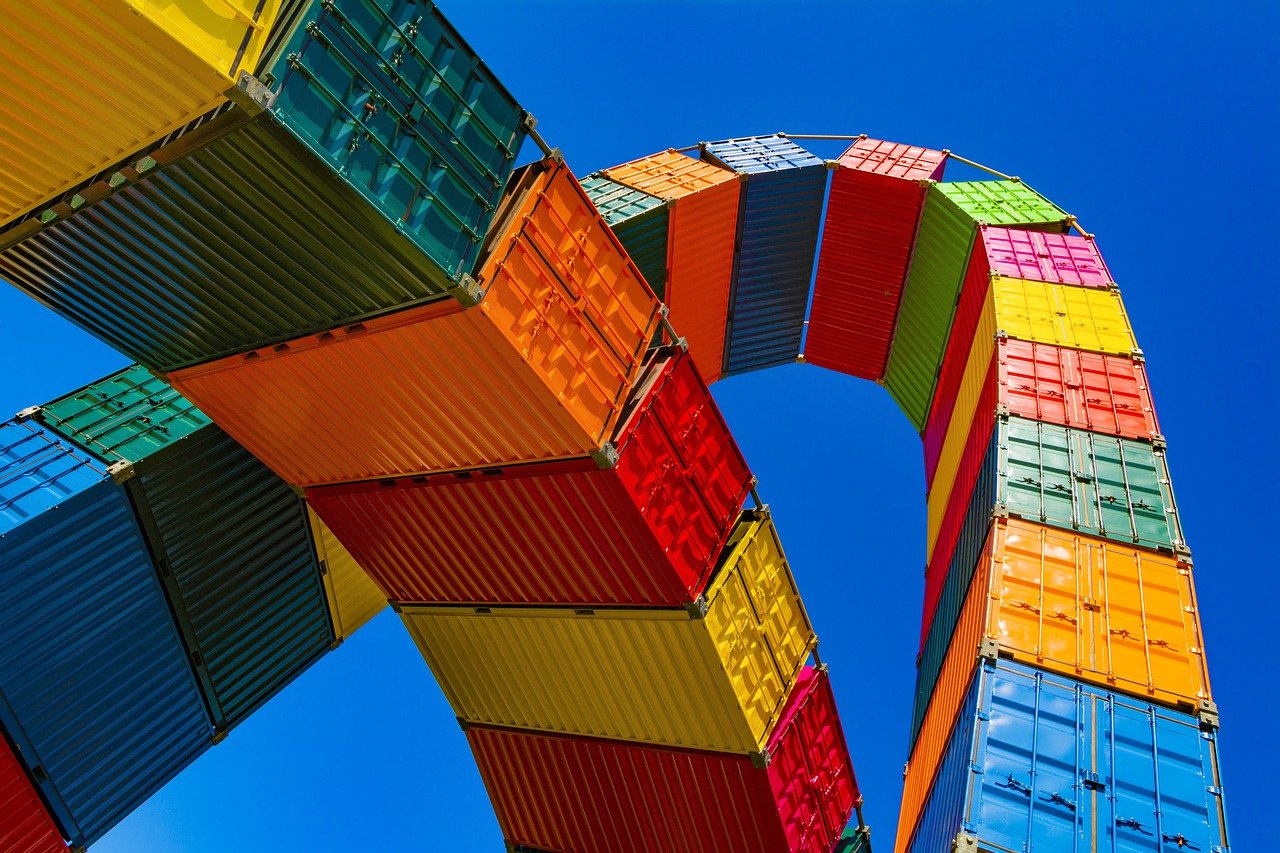 New York-based investment management firm, VanEck has listed a Bitcoin exchange-traded note (ETN) on Deutsche Börse Xetra, a product that allows investors to participate directly in the performance of bitcoin, without having to buy it themselves. Product manager Dominik Poiger explained that VanEck’s Bitcoin ETN is fully collateralized and that each ETN represented a certain amount of Bitcoin.

This development comes a year after Chicago Board Options Exchange’s BZX Equity Exchange withdrew its VanEck/SolidX Bitcoin ETF proposal a month before the final review was due.

However now, the listing of VanEck’s Bitcoin ETN in the regulated segment of Deutsche Börse Xetra will allow investors to buy and sell the new product in the same way as other regulated exchange-listed products. Similar to bonds, exchange-traded notes (ETNs) are types of unsecured debt securities that track hard-to-access markets which in this case is Bitcoin.

According to VanEck’s director of digital asset strategy, Gabor Gurbacs, launching this new product was a top priority for VanEck and said that the company hoped to serve many users in Europe as well as Asia. In a tweet published on 25 November, Gurbacs went on to state that the VanEck Vectors Bitcoin ETN was 100% backed by physical Bitcoin. He further said in a statement:

VanEck is committed to support Bitcoin-focused financial innovation. Bringing to market a physical, fully-backed major exchange-listed Bitcoin ETP was a top priority of our firm.

VanEck said that it was working with Bank Frick, a crypto custodian regulated in Liechtenstein, where the Bitcoin is held in “cold storage.” This would “ensure the security of bitcoin,” according to the firm. Bank Frick offers market participants and intermediaries the trading of cryptocurrencies and secure custody via offline storage. Bank Frick clients do not need their own wallet and instead receive reports from the institution.

Should you buy Bitcoin daily or weekly?