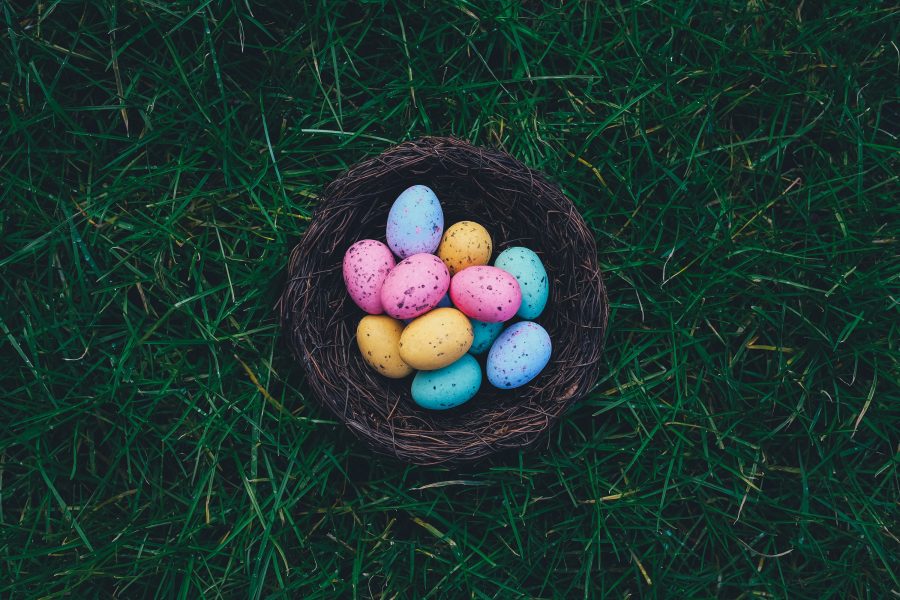 Huobi – the 2nd largest cryptocurrency exchange by volume – is reportedly set to list ARPA as next in line for Huobi’s community-powered Fast Track Listing [FTL] program, which has garnered significant support from Huobi users following its launch in June earlier this summer.

ARPA is a second layer, privacy-preserving technology that deploys secure multi-party computation [sMPC] for blockchain networks and is backed by high-profile investors including Arrington Capital and Ledger Capital. The project will follow a recent line of cryptocurrencies to receive approval for Huobi’s FTL program and will appear alongside Wirex cryptocurrency debit card and exchange token, WXT.

Huobi Global, which is based in Singapore, has skyrocketed to the upper echelon of the cryptocurrency exchange ecosystem, ranking second behind OKEx in total adjusted volumes, as reported by FTX. Huobi Global is a hybrid derivatives and spot exchange, offering a vast array of tokens and investment products like futures contracts and perpetual swaps.

Asian cryptocurrency exchanges have rapidly been gaining momentum in the broader cryptocurrency markets amid regulatory uncertainty in other regions of the world.

The Huobi FTL program has provided a significant boost to the projects listed using the program so far, with more than one million USDT equivalent of project tokens go on sale at a 50 percent discount on each sale round. Following the inaugural winner-take-all round of Huobi’s FTL, the elections changed to head-to-head voting matches between two qualifying tokens, with the first round of the new model conducted with Egretia and Crypto.com in July.

ARPA is set to face off against European-based Wirex, who has more than 2 million users for its mobile exchange platform and crypto debit card.  However, a significant portion of Huobi’s users come from China and countries in SE Asia, which is likely to serve as a marked advantage for Asian-based ARPA in the voting rounds.

The FTL program works by Huobi users staking the native exchange token, Huobi Tokens [HT], based on their choice for the winning project. FTL voting rounds are conducted weekly, and 50 percent of user-staked HT tokens are partially exchanged for the winning token at a 50 percent discount. ARPA’s sale will comprise 500k USDT of the project’s ARPA token, matched by the WXT from Wirex.

The winner of the head-to-head round will officially be listed on Wednesday, with the runner-up on Friday.

ARPA Gearing Up For Mainnet Launch

The FTL news comes on the heels of several ARPA announcements, including its strategic partnership with MultiVAC and conversion of the ARPA token from ERC-20 to Binance Chain’s BEP-2 token standard – along with its listing on the coveted Binance DEX.

ARPA is positioning itself for the official rollout of its mainnet, expected in Q4 this year, following the testing of its blockchain-agnostic layer two solutions for integration with most public blockchains. The platform garnered widespread attention following the reveal of its sMPC technology, which is pioneering one of the most highly-anticipated cryptographic primitives in the industry.

With applications ranging from exchange reserve verification to blind voting, dark pool trading, and a series of other use cases covering healthcare to AI, ARPA is hoping that Huobi’s FTL and their other ongoing initiatives can push their cutting-edge solution into mainstream recognition.

The FTL head-to-head sale between ARPA and WXT officially begins on Wednesday, with the winning stakes being a same-day listing on Huobi Global.