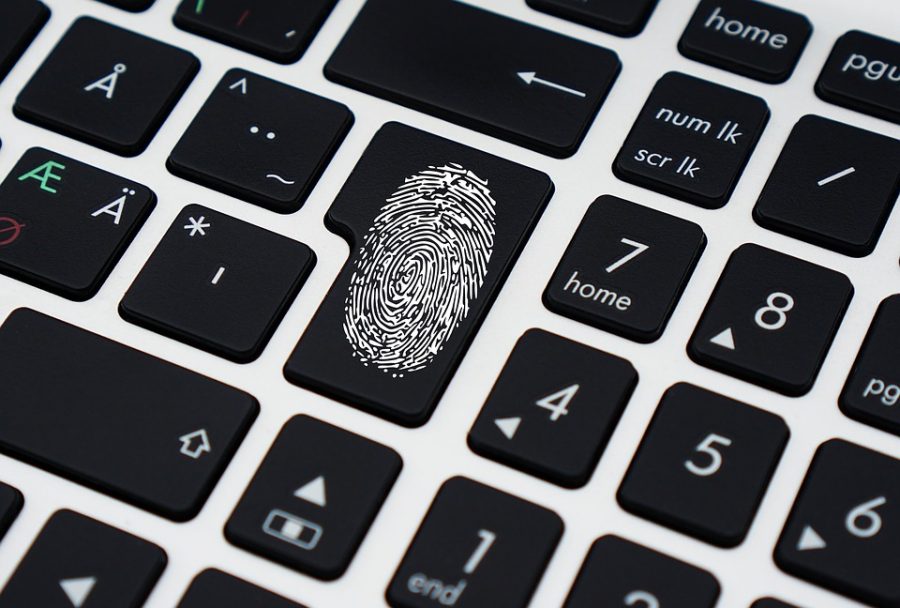 As a journalist and a crypto-follower, I was enraged when crypto-skeptic Indian politicians discussed and planned a ban on cryptocurrencies to counter the probable economical threat posed by money-laundering and terrorist funding activities. However, while I was digesting all that the IMC had to say about the use of cryptocurrencies, a certain piece of research about terrorist organizations being sophisticated enough to use cryptocurrencies caught my eye.

It is common knowledge that such illicit activities are way too easier to conduct using cash or fiat money. However, geographical restrictions have emerged to become an issue. On the other hand, crypto is everywhere and its degree of transactional anonymity has allowed many terrorist groups to solicit its services. Terror outfits such as ISIS, Al-Qaeda, Hamas, and many others have been circulating PDFs, videos and other materials, asking their followers to donate in cryptocurrencies.

According to research conducted by MEMRI, the Middle East Media Research Institute, Telegram has become the “app of choice” for most organizations such as these. However, what is curious to note is that these organizations have also done the same on other social media channels like Facebook, Instagram and Twitter, often asking people to “Like, share and subscribe to content,” while asking for such donations. Check the video out here.

Despite social media platforms and people in the cryptocurrency business in the know about how the former’s services are used by terrorists, terror outfits have found a way out by creating mirrored applications. With over 2,500 cryptocurrencies circulating around the world, 14 of them worth more than a billion dollars, terrorists have found wider opportunities to hide behind the protection of anonymity. It was simpler for people carrying illicit activities to jump blockchains to keep them from being traced easily, before cashing out.

Sarah Meiklejohn, Assistant Professor of Cryptography and Security at University College of London, has been working on ways to handicap the terrorists’ ability to do so digitally. Meiklejohn and her team’s research paper, ‘Tracing Transactions Across Cryptocurrency Ledgers’ has explored means to track users across blockchains, along with within the blockchains themselves.

According to MIT Technology Review, a global ransomware attack in 2017 hit hundreds of thousands of computers around the world, making them inaccessible, while demanding a ransom in Bitcoin from the owners to regain access. The people behind this act used ShapeShift, an automated system that allows users to convert one crypto into another in minutes, to launder $143,000 worth of Bitcoin by changing it into Monero.

With the cloak of anonymity, terrorists move on to conduct “cross-chain” transactions and “U-turn” transactions on ShapeShift. However, due to its API, ShapeShift can gather information about its users and their transactions. The blog further said,

ShapeShift may be useful with such instances of laundering using crypto. However, due to many replicas of its tech emerging in the market, most of whom not offering detailed information through their APIs, tracking such transactions gets difficult. However, that does not mean it cannot be tracked.

As far as ShapeShift is concerned, its users have seen a decline since October 2018, after it introduced new policies like stopping user trades without proper identification information.

However, the cryptocurrency ecosystem may be urged to take this technology forward with security and policies to avoid inclusion of terrorists in the market. So, when India says it would need some time to analyze the cons of crypto, I can give them time because with technology stepping up its game, we can be confident to be able to track troublemakers.