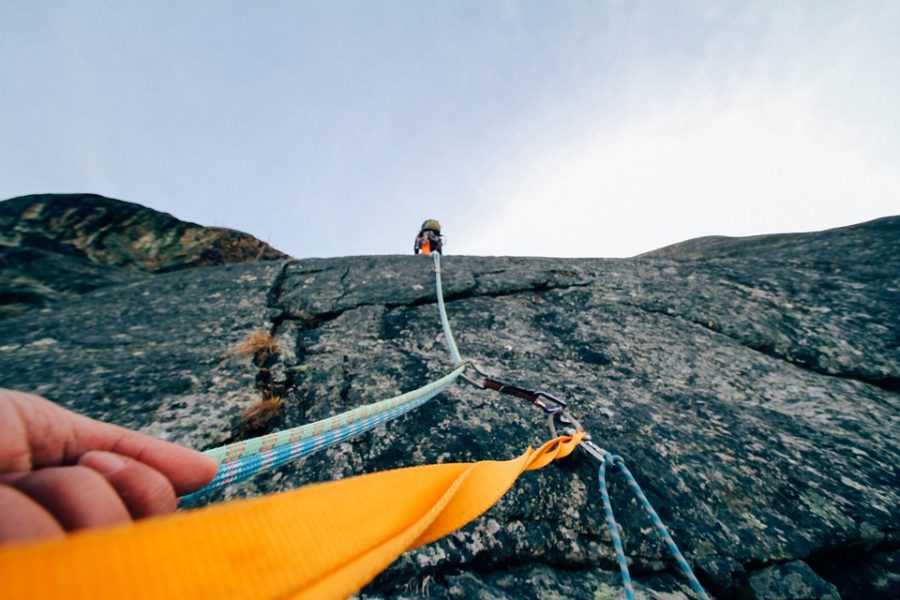 American venture capital firm, Andreessen Horowitz aka a16z has been investing in numerous start-ups including blockchain and crypto-related projects. The firm has also invested in Facebook’s cryptocurrency venture, Libra. Arweave, a blockchain project that concentrates on permanent data storage is the latest investment platform for Andreessen Horowitz.

In the previous six months, the project reportedly sold tokens worth $5 million in a funding round led by a16z crypto. Multicoin Capital, Union Square Ventures was also a part of the same. Additionally, the project revealed that the new funds would be allocated to recruit new members.

The founder of Arweave, Sam Williams who has been working on the project since 2017 addressed the developments in the project while acknowledging the role of the investors. He said,

“We have achieved exceptional growth in a small period of time. With Multicoin, USV and a16z crypto joining 1kx and Techstars, we now have the support of the very best backers in the space. Combining their wealth of experience and skills with the power of our amazing community, we’ll be able to grow the core team and push adoption even faster.”

The project intends to become the “new library of Alexandria” as it would shelter a collection of data and since it is a decentralized platform, the content of Arweave would be permanent and would not be lost. The project plans to do the same by letting users archive pages that they want to retain. Arweave has an incentive-based game for miners unlike Amazon Web Services or Filecoin’s contract-based systems.

The project has garnered an increase in its user base from the time of its origin along with a surge in transaction volume over the past six months.

Additionally, the general partner at Andreessen Horowitz, Kathryn Haun, took to Twitter and expressed her excitement about the firm’s latest investment. Her tweet read,

“An important step in Web3’s future, as dApps can’t reach their full potential built on top of centralized cloud storage”