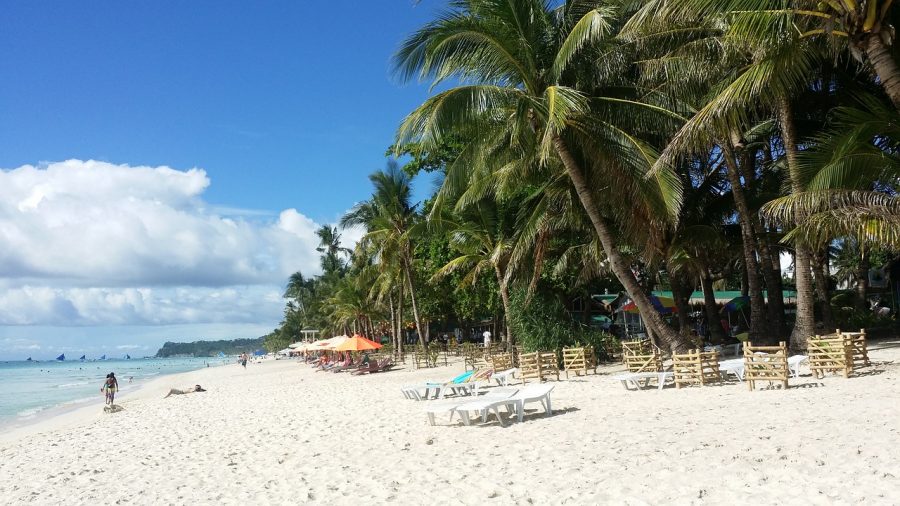 The United States-based crypto-investment app, Abra International, is in the news after it announced a new partnership with ECPay, a Philippines-based electronic payment systems provider.

“We are really excited about this partnership with ECPay and for taking the next step towards our vision of an open and easy-to-use financial system for everyone.”

The official blog post stated that the partnership would essentially allow Abra customers to add money to their Abra wallets through the payment platform, ECPay’s 6,000 retail partners across the Philippines, which include all 7-Eleven stores [wherein users can start investing in any of Abra’s supported assets – cryptocurrencies, traditional stocks, and ETFs]. ECPay had previously partnered with a digital asset exchange called VHCEx in March this year.

The blog further mentioned that the partnership was one step towards driving cryptocurrency use and making investing in them simple and accessible to everyone.

“Using new digital tools that open up financial access shouldn’t be hard. And they shouldn’t be complicated. Moving cash to crypto and other digital assets should be simple and fast.”

According to Barhydt, Philippines-based Abra users will be able to add pesos into Abra and use that to invest in cryptocurrencies or “popular stocks like Google, Amazon, Facebook, etc., which opens up a world of new possibilities to build wealth.”

Cryptocurrencies in the Philippines are on the rise

According to a report by The Phil Star published in April, virtual currency transactions nearly doubled in 2018, amounting to $390.37 million from $189.18 million recorded in 2017.

The central bank, Bangko Sentral ng Pilipinas or BSP, has so far registered 11 cryptocurrency exchanges. Besides, there are 37 crypto-exchange operators licensed by the government-owned Cagayan Economic Zone Authority.