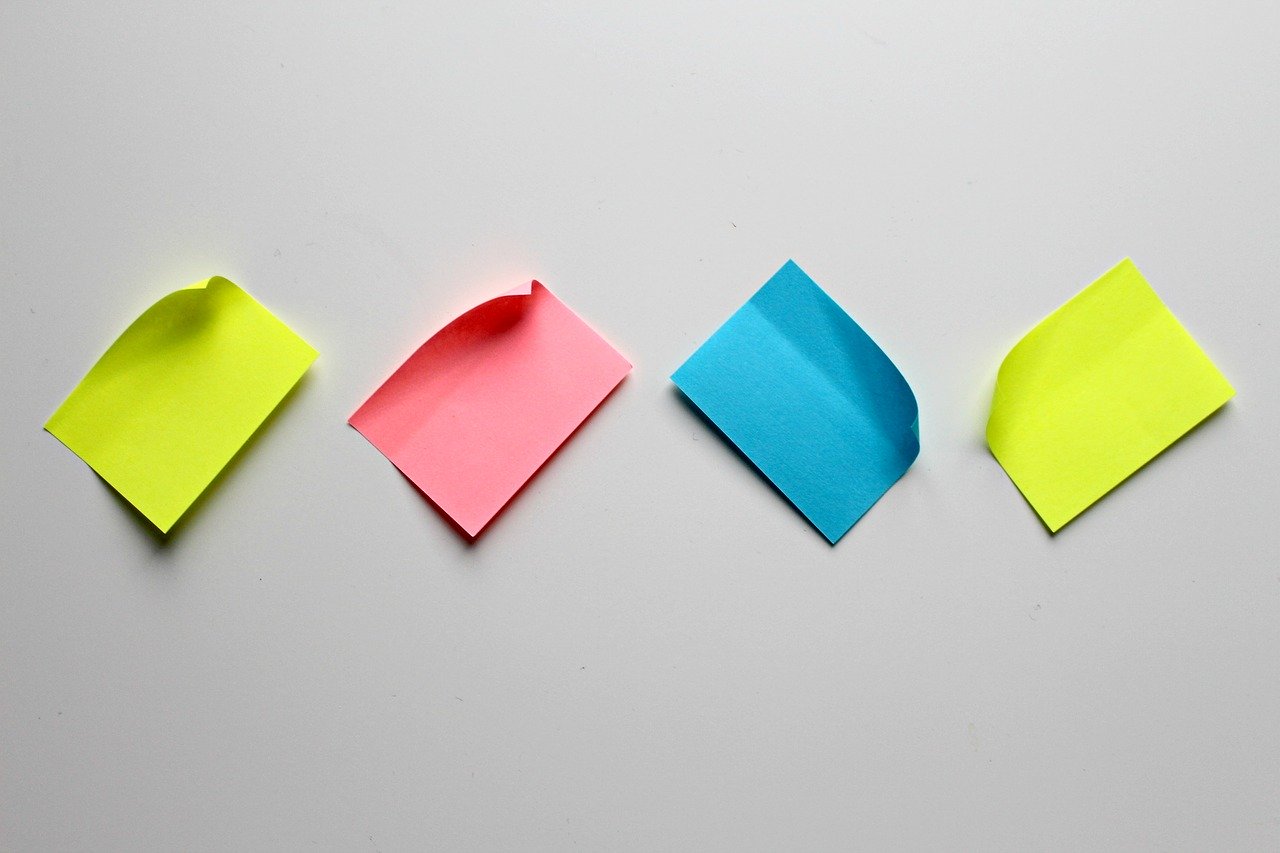 Despite a variety of stablecoins to choose from, people’s interests generally focus oddly on one project. No prizes for guessing the most popular stablecoin in the market.

The use of stablecoins has been influencing the crypto market, and analyzing them could provide insight into trends and patterns.

A recent report from CoinMetrics analyzed the usage of stablecoins across the networks and their issuer. Supply distribution analysis showed that Tether shone was particularly well distributed among its holders.

Meanwhile, 6 accounts or less owned 80+% of the supply for other stablecoins like Gemini Dollar, Binance USD, Tether [Tron], USDK, and HUSD. This indicated that only a few exchanges used other stablecoins.

Analysis of Activity Distribution provided an understanding of how many accounts were responsible for the majority of the on-chain activities. Paxos took the lead with a broad active user base. A closer look showed that the top transactors on Paxos lead back to two most active accounts linked to MMM BSC, a Ponzi scheme.

Apart from Paxos, the most active Tether on Tron accounts were linked to “dividend” payouts. According to the report, this was responsible for 90+% of Tether on Tron transfers.

The research also found that the stablecoins were not only used as a means of payments for retail users but were also perceived as liquidity rails for traders. Stablecoins like Tether on Tron and Paxos saw a lot of retail-like transactions, which could be associated with the presence of MMM and other dividend schemes. Other stablecoins like HUSD and Binance USD had a large share of payments above $100k.