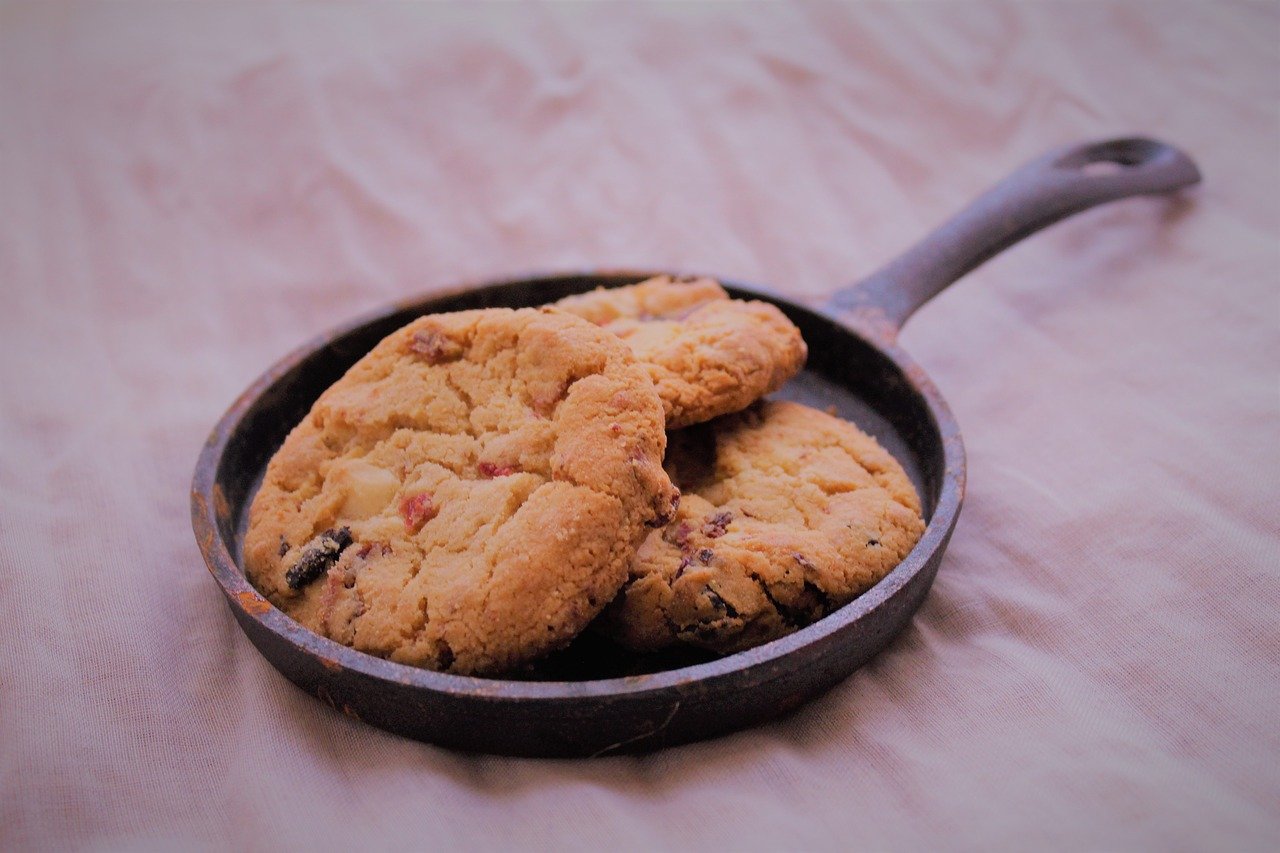 With a collective market cap of over half a trillion, it is safe to say that almost every major digital asset in the market is impressing its bag holders at the moment. Litecoin is no different and right now, for reasons unexpected, many are somewhat on its bandwagon once again.

Since the 20th of October, Litecoin’s value has risen by a staggering 91.26%, with its press time price found to be very close to its 2020 high. In fact, there is a good chance that the crypto-asset will attain a position above $100 before the end of the year. Sounds alright, yes? Well, not quite.

This is because, at the moment, a short-term price trend is not something that should or would invigorate the lost optimism in Litecoin’s traders. Why? Well, because the asset hasn’t really proved anything different in the market of late.

Litecoin 2020: Has anything changed now?

To its credit, Litecoin’s transaction volume is quite high at the moment, a finding that is indicative of significant activity. However, it doesn’t take away the fact that it is just another trigger reaction. Thanks to Bitcoin and other crypto-assets in the market, Litecoin has been able to register some growth over the last few months.

Over the course of 2020, Bitcoin and Ethereum have been on their individual rallies. LINK and Cardano too have had their own short periods of progressive growth. Such an individual period has been absent for Litecoin because there is a key difference between LTC and other assets – LTC lacks all-around developments.

Now, some Litecoin proponents might say the same for Bitcoin and its own technical developments, but Bitcoin is Bitcoin. Its sentimental factor and rising institutional interest make up for all the stagnancy at the dev end. Ethereum remains relevant due to ETH 2.0 and DeFi, and most of the other assets in the top-10 have had different projects and integrations and developments.

Can LTC survive the next bear run?

That is where other top crypto-assets remain a cut above Litecoin. During a bear run, most top crypto supporters are usually able to remain patient by trusting the development process of their preferred project. Here, the price doesn’t collapse much because hodlers keep the faith.

For Litecoin, this has not been the case at all. The development end of Litecoin has been very bare in 2020, other than a few MimbleWimble updates. With all due respect, that really might not be enough.

One can argue that even Charlie Lee is guilty of a lack of interest. Lee, the creator of Litecoin, hasn’t tweeted anything original about Litecoin or tried to promote the project from a fundamental standpoint, in weeks. Just a series of re-tweets to remain ‘relevant.’ Hmmm… Sounds like a project I know.

Consider this – Samson Mow, CSO of Blockstream, recently tweeted about Litecoin’s price surge. While he did say ‘seriously,’ it doesn’t exactly feel very encouraging. In fact, this is not the first time he has come across as disingenuous towards Litecoin either.

During an episode of Magical Crypto Friends, Mow was asked (10:15 minutes) which coins he usually markets to his friends/family. Bitcoin, he replied, before adding that he promotes Litecoin as well. While his comments were followed by a chuckle from Riccardo Spagni, Charlie Lee remained more honest with his reply. He said,

“I don’t believe you say that.”