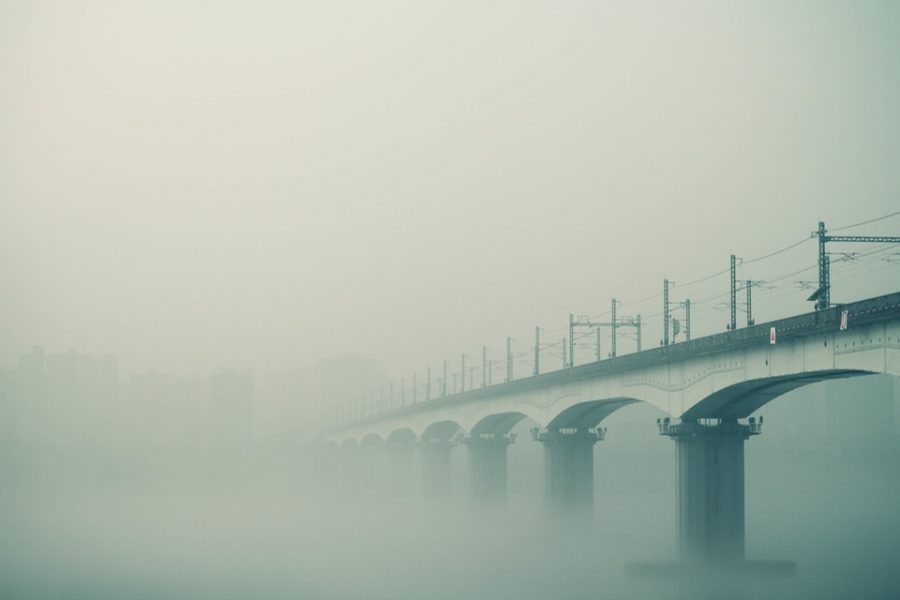 The steady growth of the cryptocurrency market has caught the attention of a lot of major tech giants, including the likes of Facebook, JP Morgan and now, Telegram. Out of these, Facebook’s Libra remains the most talked-about project, not only owing to its huge user base, but also due to the several hearings which have posed hurdles to the launch of the coin.

Recently, messaging giant Telegram announced the launch of its native token, GRAM, with many speculating how it would perform in the face of competition from Facebook’s Libra. In fact, crypto-analyst Tone Vays had claimed that Telegram coming up with its own cryptocurrency using the money of investors seemed a little scammy to him.

U.K-based cryptocurrency exchange, eToro, is one of the investors in Telegram’s GRAM and in a recent interview, Yoni Assia, CEO of eToro, shared his thoughts on the same.

Yoni Assia suggested that Telegram’s blockchain TON would be among the world’s top ten blockchains. Telegram has a large user base and is already used by several people in the crypto-industry, he highlighted.

Assia added that Facebook’s entry into the cryptoverse reminded him of Ethereum Foundation launching Ethereum, stressing that he believes that the two are very similar. Since Facebook’s Libra is a stablecoin, it is dependant on governments and central banks, which is its biggest weakness, he added. Assia further suggested that Libra could become a bridge between traditional financial institutions and cryptocurrencies and Facebook would win as a cryptocurrency by bringing in more people to the market.

Additionally, he expanded on how Facebook is not very privacy-oriented as the social media giant has said that it would work with regulators, whereas Telegram focuses on the privacy of its customers and claims to fight the government. He added that complete anonymity or privacy would pave the way for illicit activities and there should be a balance between the government and the crypto-industry to safeguard people.