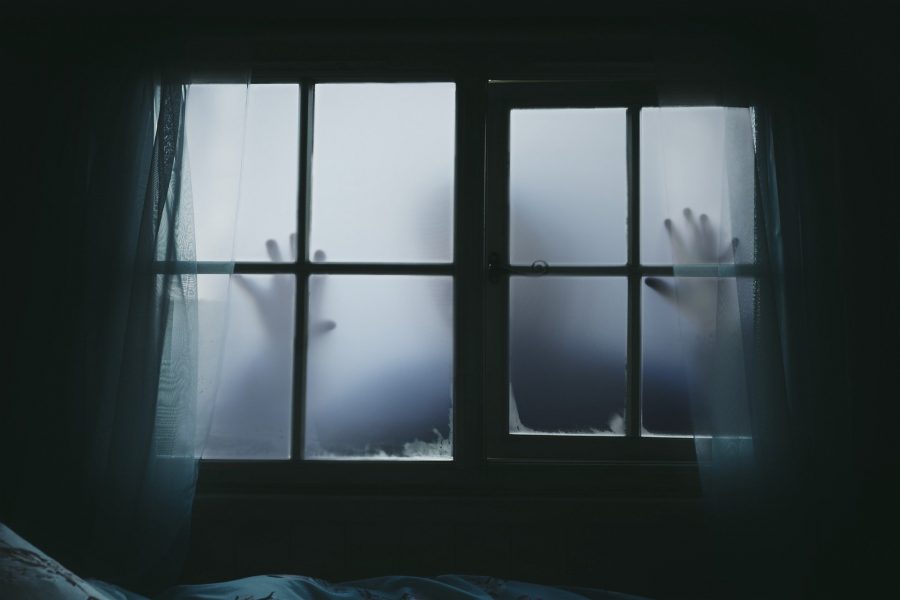 The central bank of India imposed a ban on the banks to participate in any crypto-related activities across the nation. Many crypto businesses were impacted by this ban and crypto businesses registered the move as a curtailment of their constitutional right to trade under Article 19 [1] [g]. 16 January 2020 marked the third consecutive day of the hearing where IAMAI’s counsel, Ashim Sood, put forward his arguments questioning RBI’s jurisdiction in levying the ban.

Sood had produced several judgments to the bench that marked that even though RBI claimed its actions were in public interest, it had to be interpreted under the Banking Regulation Act. Continuing his arguments on 16 January, Sood emphasized that any legal activity can be ceased “only by a specific policy,” as reported by Crypto Kanoon.

“If there is a risk then Parliament must be first to identify that risk and not the administrative authority like RBI.”

While citing another judgment [1985 [2] SCC 116], Sood pointed out that “the power to regulate may not always include the power to absolutely prohibit.” Thus, a banking ban impacted the exchanges functioning in the country; exchanges were left handicapped as even foreign banks came under RBI’s domain.

“…when the reasonable under Article 19(6) is imposed on one’s Right to freedom of trade guaranteed under 19(1) g, then this reasonable restriction has to be statutory/ legislative and not executive.”

The counsel also brought up the Securities Contract Regulation Act and noted that Parliament could give the power to a delegatee to prohibit a specific activity.

One of the judges pointed out that by definition crypto is also a medium of exchange apart from being a commodity. Sood countered it by taking an example of casino chips and how they hold vale for people within the casino.

“When I come out of casino, its use ceases to exist but then some people may exchange it and it hold a value for the interested people. So likewise there is no obligation to use VCs as medium of exchange.”

After reading reports from the EU and Malta Virtual Financial Asset Act, the judges posed questions on anonymity of crypto transactions. However, most exchanges in the country have turned to mandatory KYC compliance, thus deanonymizing the process. Anonymity is one of the problems often cited by several governments as a risk in promoting illegal activities, but the judge’s bench also pointed at the World Bank’s report which analyzes the consumption of electricity for crypto mining.

Sood argued that the doctrine of proportionality had to be applied and RBI was clouded with the factors that are outside its domain. Sood highlighted the benefits of crypto following other arguments and noted that crypto has the potential to serve the “under and unbanked” and according to a report by World Bank, India has the second-largest unbanked population.

The report from the Financial Action Task Force which asked countries to mitigate AML CTF risks by the relevant authorities was brought up again in court. Sood added that the guidelines provided by the FATF cannot be used to apply a ban, but rather less invasive measures needed to be taken. The counsel argued over several points mentioned in RBI’s response in September 2019 and claimed that :

“The burden is not on the exchanges to devise a regulatory measure for the regulators. It cannot justify the ban merely on the ground that I find the suggested measure as wanting. This burden shifting is unjust.”

Sood cited Libra’s example to note that despite concerns the stablecoin has not been banned yet, and the regulators are taking necessary measures to study it. As RBI raised another concern of cross-border transactions, Sood pointed out that the concern had to be dealt with by the government by imposing restrictions and penalties but not by banning it.

Sood pointed out inconsistencies in RBI’s response and added that RBI has adopted “the kitchen sink approach when the earlier grounds invoked by them” have disappeared and new concerns have popped up. Sood pulled up these new concerns and stated that most of them are not even the RBI’s jurisdiction to begin with, for instance, electricity consumption, for which no official report has been published in India.